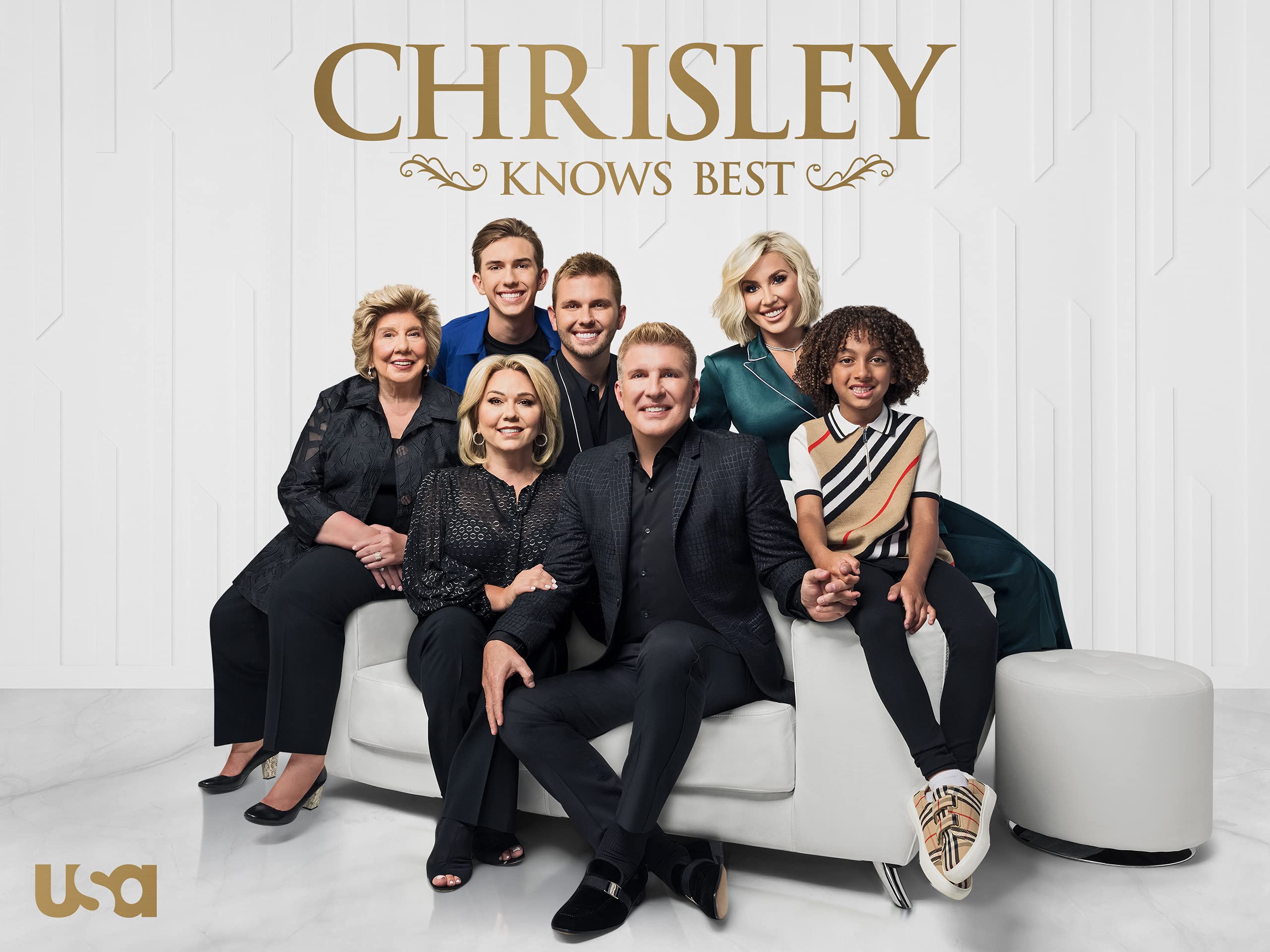 The spouses, who were convicted in July on charges of tax evasion and bank fraud and conspiring to defraud the IRS, were sentenced to many years behind bars.

Todd will serve 12 years in federal prison, while Julie will serve 7 years.

What about the fate of the couple’s long-running reality show, however?

According to Deadline, there’s no official word from NBCUniversal about whether or not Chrisley Knows Best will continue.

However, according to insiders, the series has been canceled, as has spin-off Growing Up Chrisley, which followed kids Chase and Savannah as they embraced adulthood away from the control of their famous parents.

It aired a total of nine seasons and has already filmed a number of Season 10 episodes which may or may not air some time in 2023.

The shows’ apparent end comes after the Chrisleys were charged with faking audits, bank statements and their personal finances to obtain millions of dollars of loans — which were used to enhance their luxury lifestyle.

In a memo sent to a judge ahead of Todd and Julie’s sentencing, prosecutors were merciless.

“Todd and Julie Chrisley are career swindlers who have made a living by jumping from one fraud scheme to another, lying to banks, stiffing vendors and evading taxes at every corner,” they wrote.

“Their ’empire’ was built upon the backs of defrauded community banks that collapsed while Todd Chrisley used the stolen money to fly to Los Angeles for bi-weekly haircuts.”

Todd, meanwhile, has denied all charges against him at every opportunity.

He’s claimed that his and Julie’s former employee Mark Braddock was trying to get “revenge” on him and and his wife and alleged he set them up for their eventual conviction.

“I know that the truth will eventually rise to the top and I know that we will have survived the lies because God has put that in my spirit,” Todd added on a September podcast.

“I’m filled with the Holy Spirit. I know and I have a peace that God is working overtime. Satan will never outwork God.”

After spending all the money he illegally gathered by falsifying documents, Todd filed for bankruptcy and walked away from more than $20 million of the fraudulently obtained loans.

“These convictions should send a clear message regardless of your fame or notoriety, everyone will be held accountable for paying their fair share of taxes.”

Relateddly, Keri Farley, Special Agent in Charge of FBI Atlanta said “when you lie, cheat and steal, justice is blind as to your fame, your fortune, and your position.”

After their parents were sentenced to jail, Savannah and Lindsie Chrisley both posted messages on Instagram.

In a post shared Tuesday, he quoted the Bible verse Matthew 7: 1-3, uploading a meme that included these words:

Do not judge, or you too will be judged. For in the same way you judge others, you will be judged, and with the measure you use, it will be measured to you.

Who do you look at the speck of sawdust in your brother’s eye and pay no attention to the plank in your own eye?