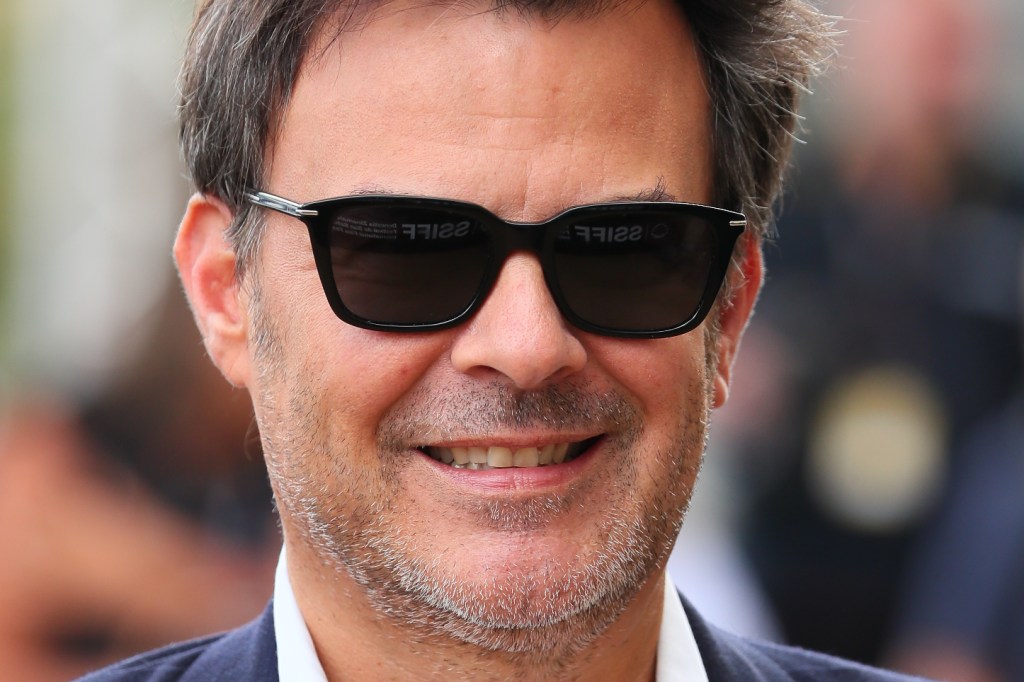 Prolific French director François Ozon has released the first image for his upcoming period drama My Crime and confirmed the presence of rising actresses Nadia Tereszkiewicz and Rebecca Marder.

Ozon posted the image on his Twitter account and also announced that Gaumont would release the film in France on March 3, 2023.

Other cast members in the high-profile ensemble cast include Isabelle Huppert, Fabrice Luchini, Dany Boon and regular collaborator André Dussollier, according to the website of the film’s Paris-based international sales company Playtime.

The feature is produced by Ozon’s long-time producers Éric and Nicolas Altmayer at Paris-based Mandarin Production, the recent credits of which include Netflix’s The Takedown, directed by Louis Leterrier and starring Omar Sy and Laurent Lafitte, and the director’s own company FOZ.

Ozon has not officially revealed the storyline but it is believed to revolve around a penniless actress who is accused of murdering a famous producer but is acquitted on the basis that her act was in self-defence.

The notoriety of the case helps her to find fame and fortune, but in a twist, evidence comes to light around the case.