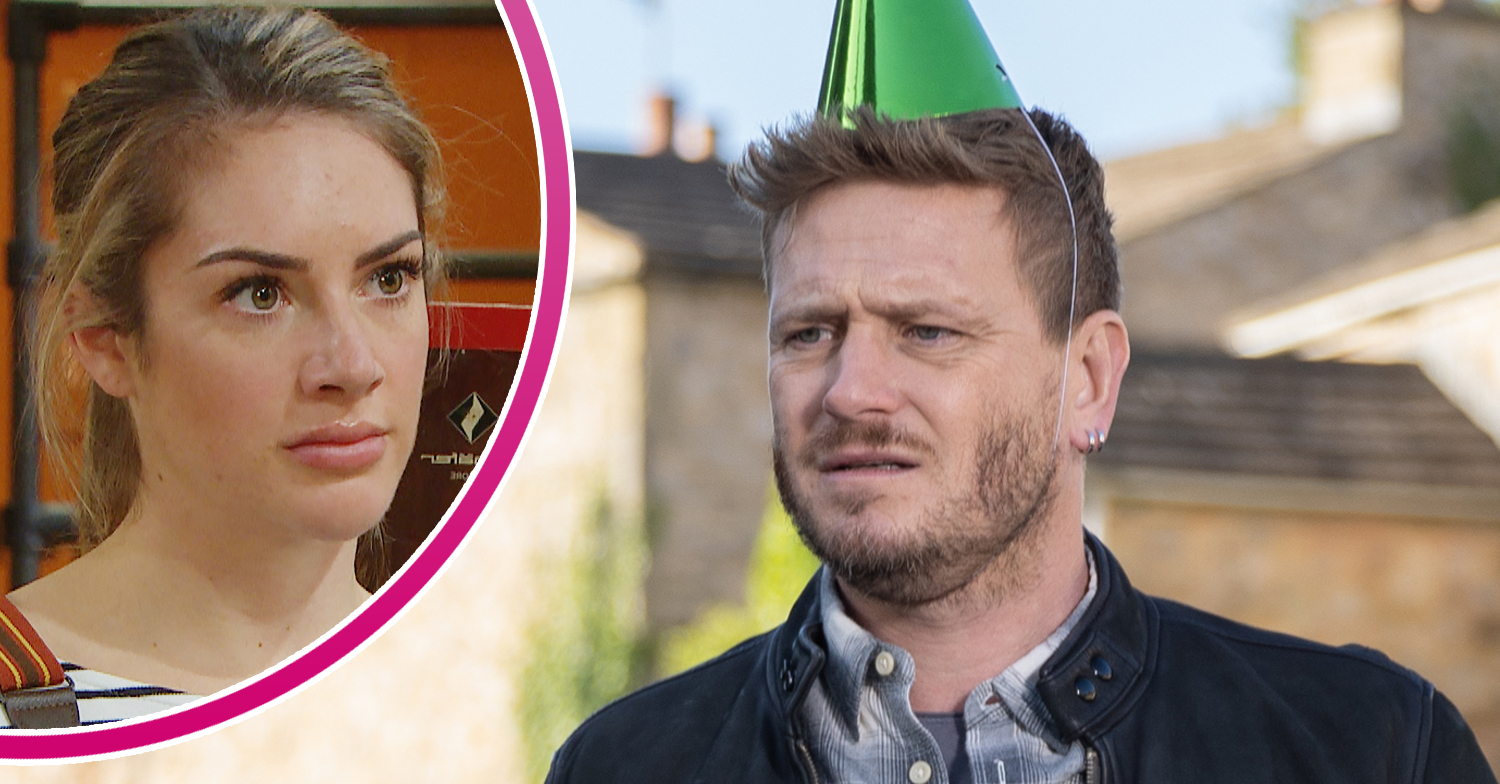 In Emmerdale spoilers for next week, Victoria finds out about David’s lies and decides to take action by dropping a bombshell.

As Vic finds out the truth about David’s speeding ticket, she fails to forgive him.

Is this the end for the couple?

Vic finds out the truth

Viewers will know that David recently put Vic’s name down on the speeding ticket meant for him, so that his license wouldn’t be removed.

Despite Vic refusing to lie for him, David went behind her back.

When Vic gets caught speeding herself in a race to get Harry in hospital this week, she receives a fine and six points on her license.

However, alongside David’s points, this means that she could have her driving license taken from her.

Next week, David feels guilty and decides to tell Vic about the speeding ticket in her name.

Vic’s furious and tells David that she’ll go to the police if he doesn’t sort things out.

David heads off to the station and tries to explain himself, hoping that he’ll get let off lightly.

Has he done enough to get Vic out of trouble?

Vic can’t believe the lengths David has gone to, to cover his own back.

She tells Ryan, Bear and Marlon about the betrayal, leaving them all shocked.

Later, Vic decides to pack her bags and move out.

Seeing that Vic’s leaving him, David rushes to make things up to her.

David tries to beg for forgiveness, but Vic makes it clear that their relationship is over.

Vic leaves David behind and gets ready to move into Dale View.

But, will David be able to win Victoria back around?

Is this the end of the road for the couple? 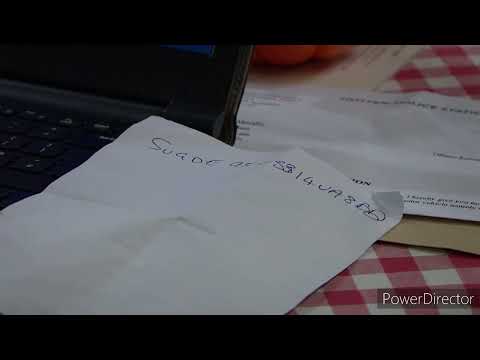 Will David be able to win Victoria back?  Leave us a comment on our Facebook page @EntertainmentDailyFix and let us know what you think!