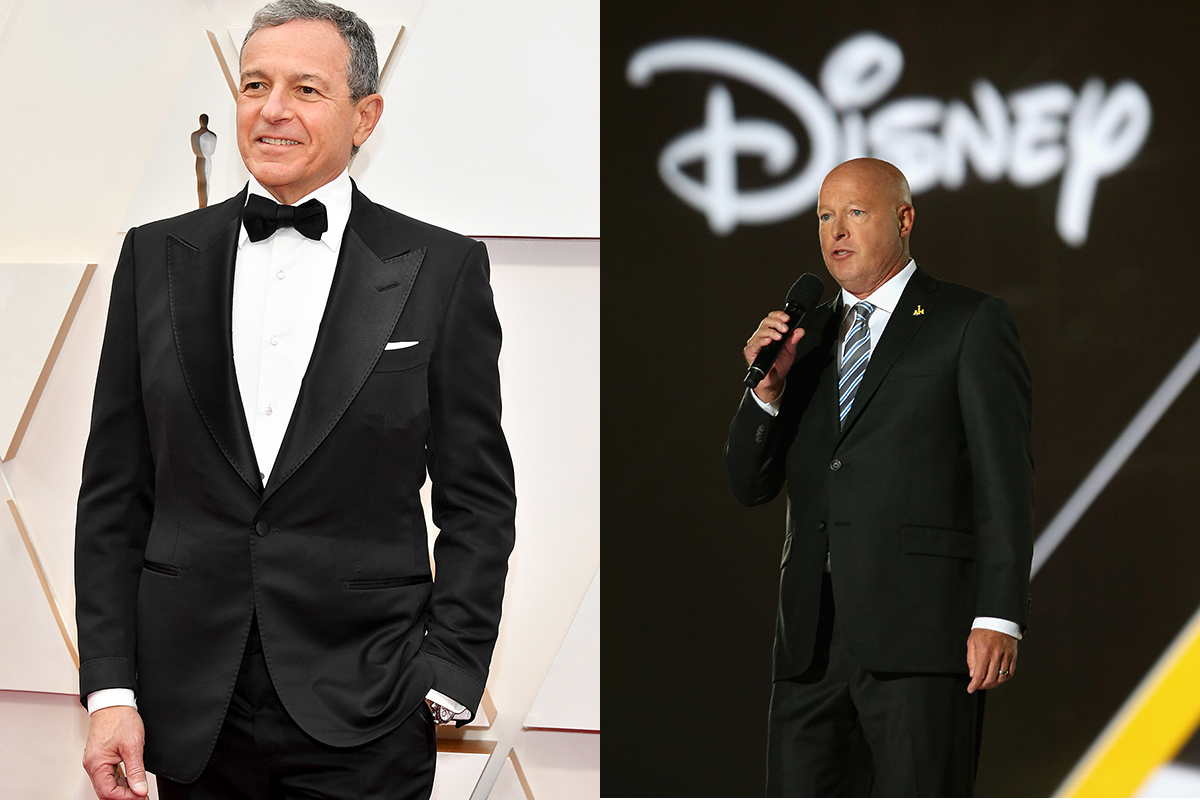 The time has come for the original Bob to take his rightful place back as head of the Mouse. I’m talking, of course, about Bob Chapek being ousted as CEO of Disney and Bob Iger returning to that role he held for 15 years. This is a good move for a lot of reasons but mainly because, frankly, Chapek lacked a backbone, as displayed by his unwillingness to speak out against Florida’s Don’t Say Gay bill, only doing so when it was too late to have any impact at all.

While Iger wasn’t perfect, he cared and it showed. He was a CEO that both the employees of Disney and the public (myself included) seemed to love. And so when the news broke that Iger was back, many took to Twitter to share their excitement—with memes, of course.

Because come on, we have to laugh at how a rotating collective of Bobs is running Disney. I hope whoever comes after Iger goes by Robert just to spice things up.

While there was a mix of excitement for the return of Iger and making Bob jokes again, the news really did show just how much people didn’t like Chapek in comparison to the love that we seem to all share for Bob Iger.

I don’t think anyone was aware of there being a shake-up planned at Disney. But the timeline sure loved to just cheer Iger on.

When one Bob closes, another Bob opens, right?

Return of the nice Bob

One reason everyone was so happy about this Bob switch-up is that Iger has a reputation for being nice. Imagine working in Hollywood and having that reputation. It’s rare. For both fans and employees alike to be this excited about the return of Iger tells us all we really need to know about how Chapek was seemingly viewed both publically and internally.

Iger being back will bring the return of that joy that I and so many others felt every time he made Disney announcements. We’ll see how he handles more political situations as they arise (he did speak out against the Don’t Say Gay bill) but hey, at least the Best Bob is here for the job.