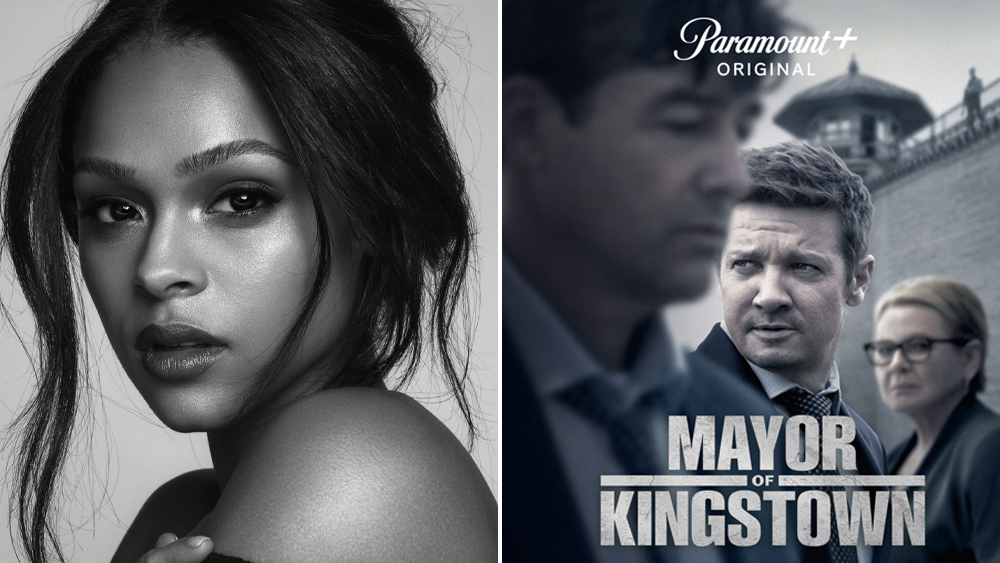 EXCLUSIVE: Ash Santos (Mike, American Horror Story) has joined the cast of the Paramount+ original series Mayor of Kingstown for Season 2. She will portray Coco, a nightclub dancer at Cavo.

Production on Season 2 is currently underway in Pittsburgh, Pennsylvania. The series returns on January 15.

Mayor of Kingstown follows the McLusky family, power brokers in Kingstown, Mich., where the business of incarceration is the only thriving industry. Tackling themes of systemic racism, corruption, and inequality, the series provides a stark look at their attempt to bring order and justice to a town that has neither.

Santos can currently be seen opposite Trevante Rhodes in Hulu’s Mike, a limited series about the life and career of Mike Tyson, and alongside Kevin Hart and Wesley Snipes in Netflix’s True Story. On the feature side, her work includes Netflix’s Night Teeth opposite Debby Ryan and Jorge Lendeborg Jr and a leading role in the independent feature Heat of Champions. She is also known for her portrayal of Emily in American Horror Story: Apocalypse.

Santos is repped by Seven Summits and A3