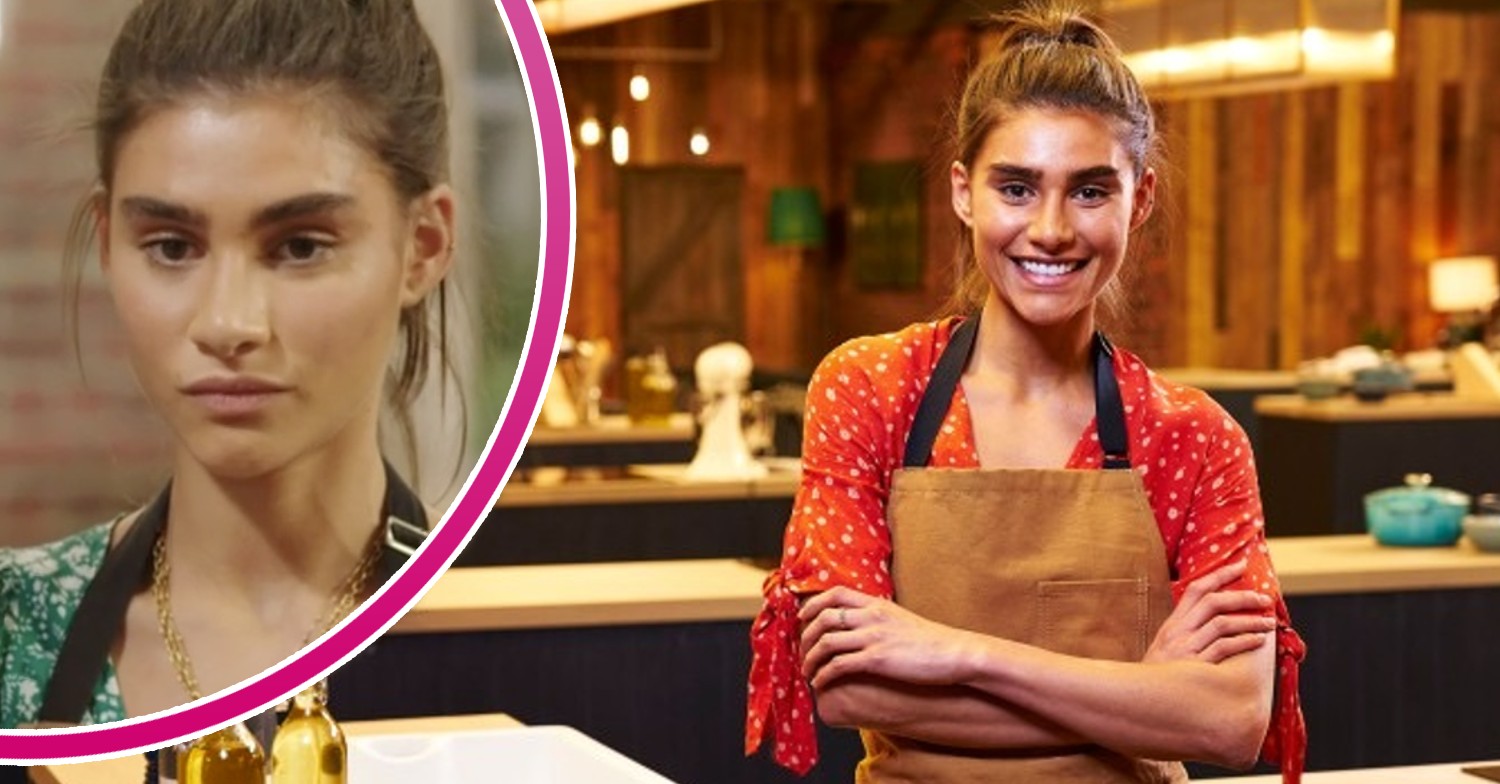 Made In Chelsea star Julius Cowdrey has embarked on a new romance with his girlfriend, Georgia May Salamat.

His new gorgeous new woman joins him on Made In Chelsea this week, as their relationship starts to get more serious.

However, this isn’t the first time Georgia has appeared on TV!

So who is Georgia May Salamat?

Here’s everything we know.

Who is Julius Cowdrey’s new girlfriend?

Julius Cowdrey has gained quite the reputation for mistreating his girlfriends on Made In Chelsea.

Take Willow for example, who travelled all the way to the UK just to get her heart broken.

However, recently Julius Cowdrey has been spending time with his new girlfriend Georgia May Salamat.

And this time, he’s determined to take things all the way!

Georgia graduated from Le Cordon Bleu London in 2020 with a Basic Cuisine Certificate.

But before she discovered her passion for food, Georgia was a professional model for four years.

She also runs her own website called Gee So Simple, where she shares her recipes and offers cooking lessons.

On her website, she says: “I believe food is a universal language that brings us all together, no matter the country, the culture or age, food is always the common ground. My mission is to awaken the chef within you and get you to join the conversation.

Georgia May already has some connections to Made In Chelsea as she used to be close with Jamie Laing, Alex Mytton and Proudlock back in the OG days.

Now, she will be joining her boyfriend Julius in Kings Road in the new series of Made In Chelsea.

However, despite being advised by his mother to avoid the mistakes he made in the summer, Julius doesn’t want to take things slowly.

In the sneak peek for episode 6, Julius’ mother explains: “I just want you to be cautious.”

However, Julius replies: “I don’t want to be cautious.”

How old is Georgia May Salamat?

According to Grazia, Georgia is 27 years old.

However, her date of birth isn’t known.

What does Julius Cowdrey’s girlfriend do?

Georgia May Salamat works in the world of food and owns her own culinary business.

During the pandemic, Georgia set up a healthy eating concept The Acai Girls with her sister.

The Acai Girls is a food delivery concept which specialises in salads, bowl food and juices.

The pair opened their first deli in Fulham, which just so happened to be located right next to the Ride Republic spinning studio, where Julius Cowdrey runs classes.

She said: “My sister and I have always wanted to start a business together; we are very lucky in the sense that we are best friends.

“We learnt how to do everything else on the way.”

What else has Georgia May Salamat been in?

Georgia is no stranger to a reality series as she has also appeared on Mary Berry’s cooking show, Best Home Cook.

Georgia made it all the way to the final, where she finished as runner-up behind winner Suzie Abuthnot.

When asked about how she felt about making it to the top three cooks, she revealed that it took her by surprise.

“When I first applied to the show, I wasn’t expecting that. I hadn’t been cooking for that long,” Georgia said: “When I first went into the house, my mum said: ‘Look darling, someone’s got to be first, it’s still such an amazing achievement’.

“We all thought I’d be the first one out!”

This is where she shares photos and videos of the mouth-watering food that she has whipped up at home.

She also shares glamorous snaps of her luxury lifestyle.

In a recent post, she shared a video of her making a delicious Chicken, Avocado Kale Caesar salad.

Alongside her recipe, she captioned the post: “My favourite recipe. Chicken, Avocado Kale Caesar.

“Slightly lighter with using Kefir which is full of probiotics, you can also use Greek yoghurt instead. Slightly tweaking traditional recipes to make them ever more delicious and far more nutritious.”

The next episode of Made In Chelsea will air on Monday, November 21 on E4. 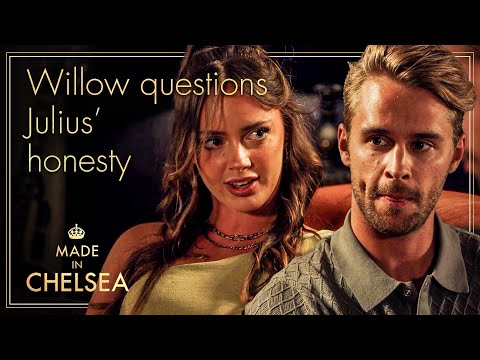 What do you think of Made In Chelsea newcomer Georgia? Leave us a comment on our Facebook page @EntertainmentDailyFix and let us know.

Long Gone: 10 of the Best Historical Fiction Books of 2022
4 picture books shed light on seasonal celebrations
Kevin Smith Hosting ‘Terrifier’ and ‘Terrifier 2’ Double Feature in New Jersey on December 10!
Céline Dion reveals diagnosis of rare neurological disease: ‘It’s been really difficult for me’
‘The Boys’ Spinoff ‘Gen V’ is on Its Way! Here’s What We Know