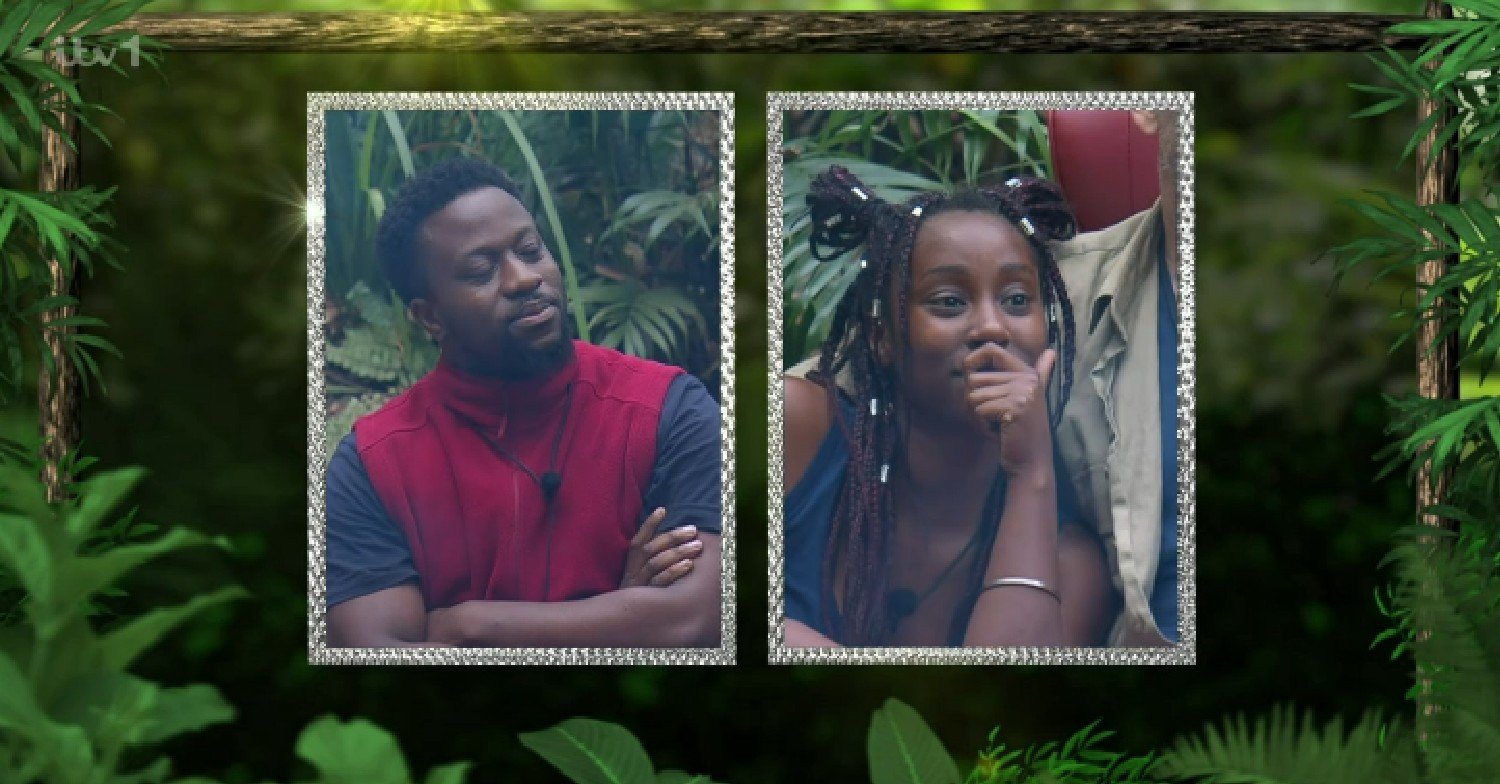 A Place in the Sun presenter Scarlette broke down in tears as she said goodbye to her campmates.

Scarlette was in the bottom two with Babatunde Aleshe during tonight’s vote off and it was revealed she had got the fewest votes.

She admitted to hosts Ant and Dec that she’s “absolutely gutted” to be voted out.

Speaking to the Geordie duo, Scarlette opened up about her journey and revealed who she thinks will win.

She said she’ll be “rooting” for Babatunde as they shared a close friendship in camp.

Read more: I’m A Celebrity star Chris Moyles is ‘being different’ on show as former star admits she ‘doesn’t recognise him’

Viewers felt gutted to see Scarlette leave as one said on Twitter: “Gutted Scarlette is out. She was brilliant.”

Another wrote: “Absolutely gutted!! She did absolutely amazing, what a lovely lady she is!!”

Meanwhile, someone else said: “Nah man wrong one gone today in #ImACeleb British public can’t get one thing right ffs!”

Another tweeted: “Scarlette was the wrong one to go, really enjoyed her and Baba’s friendship aswell.”

She firmly made a place in the Australian sun since day one, and we’ll never forget those iconic dance moves💃

Others shared their thoughts on who they think should have left.

One wrote: “Gutted that Scarlette’s leaving!!!! WTF!!!! Let’s have a dull final with all the bore offs as usual!! Sue [Cleaver] definitely should have left tonight.”

Another tweeted: “There’s three others that should have left before Scarlette, who the hell is voting for, Sue, Chris [Moyles] and George?”

One added: “Omg how did Scarlette get eliminated? She was such a good campmate. She contributed a lot to the show. Sue should have left or Boy George.”

What happened on tonight’s I’m A Celeb?

Meanwhile, during tonight’s show, Matt Hancock opened up about his dyslexia to campmates Seann Walsh and Babatunde.

He said of his school days: “I desperately wanted to learn. One side on maths I could and on English I couldn’t.”

Absolutely gutted!! She did absolutely amazing, what a lovely lady she is!!

Seann asked: “Are you talking about reading specifically?”

Matt added: “Yeah. And then the moment I was identified as dyslexic at university suddenly instead of feeling I was just rubbish at something and useless, it was ahhhh… so actually I am OK with language, it’s just my brain works differently and I can work on that.” 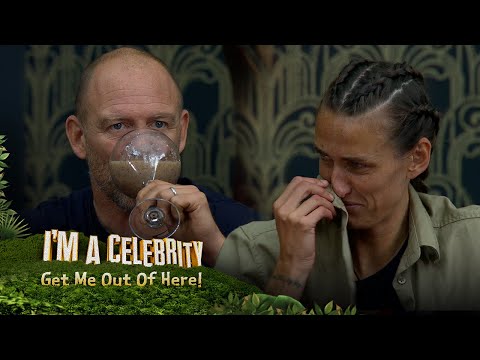 Elsewhere, Jill Scott and Mike Tindall took on the trial as they faced a series of disgusting drinks.

However, they won 10 stars which meant the camp ate well.

What do you think of Scarlette leaving the I’m A Celeb jungle? Head to our Facebook page @EntertainmentDailyFix and tell us.