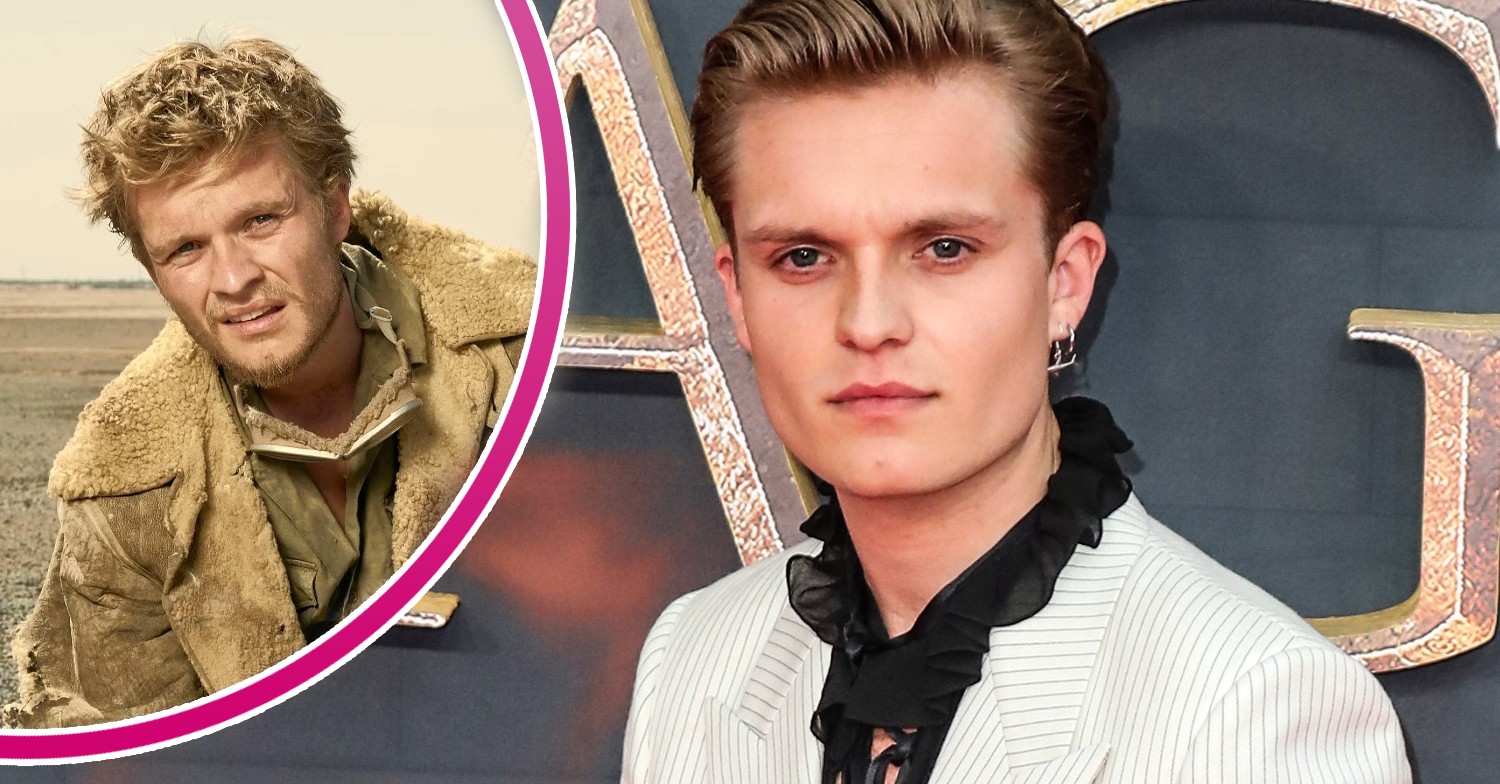 In the BBC One series, Tom plays the iconic hero who guided the Special Air Service soldiers through the desert.

Mike was a real-life hero during World War II – and actor Tom even got to meet with him in real life!

So who is Tom Glynn-Carney, and how old is the SAS Rogue Heroes star?

Tom Glynn-Carney is a British actor and singer.

He attended the Guildhall School of Music and Drama where he studied acting.

While studying, he also participated in the professional stage adaptations of Peter Pan and Macbeth.

Tom’s first experience on television was in 2013 when he appeared in two episodes of Casualty.

He then secured the lead role in the BBC military drama The Last Post in 2017.

Also in 2017, he famously appeared in the Christopher Nolan war film Dunkirk alongside Harry Styles.

Tom has also featured in Tolkien, Rialto and The King.

Now, Tom is known for playing the greasy-haired King Aegon II Targaryen in the Game of Thrones prequel House of the Dragon.

How old is Tom Glynn-Carney?

This means that he is currently 27 years old.

Tom Glynn-Carney plays Mike Sadler in the BBC One series SAS Rogue Heroes, which was created by Steven Knight, the brains behind Peaky Blinders.

Mike Sadler is the last surviving member of the SAS.

Mike was the navigator for the SAS, who guided raiding columns for hundreds of miles behind enemy lines in North Africa.

In 1943, Mike was captured along with the founder of the SAS David Stirling while they were trying to cross the Tunisian desert to meet the British-American 1st army.

But while David spent the rest of the war in Colditz, Mike managed to escape with another SAS soldier.

He then guided the group on a five-day trek without a map, to link up with the 1st army.

In 2018, Mike was awarded the Legion of Honour.

He is currently 102 and living in Suffolk.

Speaking to Mike in his living room, Tom asked: “Having your role and having to look like I was an expert navigator through the desert, now no matter how hard I tried, I could not do it. How do you do that?”

Mike replied: “I think you just have to learn it. I expect you could, if you really tried. It’s not that difficult.”

Mike endured several challenges in the desert, including being captured by Nazis.

However, he still thinks back on that time fondly.

He told Tom: “I enjoyed the desert. I loved the wide open spaces.”

Is Tom Glynn-Carney the lead singer in a band?

Tom is the lead singer of the indie band, Sleep Walking Animals.

According to their website, Sleepwalkinganimals.com, the band members were “friends for years” and are “bonded by a deep sense of brotherhood”.

They said: “Having grown up as friends for years before the band, SWA are bonded by a deep sense of brotherhood, which penetrates through their music, recording ethic, and live shows in an almost punkish demeanour.”

Their band also “cross swords with the likes of Fleet Foxes, Talking Heads and Fleetwood Mac, in a melee of evocative folk and progressive rock”.

They’ve also sold out venues in both London and Manchester.

Was Tom Glynn-Carney in The King?

Tom Glynn-Carney played Henry Percy, aka Hotspur, in the epic war film The King alongside Robert Pattinson and Timothée Chalamet.

Hotspur was a real English Knight who fought in several campaigns against the Scots.

The nickname Hotspur was even given to him by the Scots as a tribute to his speed in advance and readiness to attack.

He also fought against the French during the Hundred Years’ War.

Is Tom Glynn-Carney in House of the Dragon?

Tom Glynn-Carney plays the adult version of Aegon Targaryen in House of the Dragon.

Aegon was the first-born son of King Viserys and Queen Alicent Hightower.

Speaking about his character, Tom told Esquire: “He’s been thrust into his position of power. And as much as he doesn’t want it, he loves the life that it allows him to have.

“He can drink as much wine as he wants, have sex with as many women as he wants, take as many drugs as he wants. He gets to really make the most of his privilege.”

What is Tom Glynn-Carney’s net worth?

According to The Wiki Feed, Tom Glynn-Carney has a net worth of £2 million.

Pretty impressive for a 27 year old!

Was Tom in Dunkirk?

Peter set sail on a ship with his father to rescue British soldiers in Dunkirk.

His friend George Mills also wanted to help the soldiers, but suffered a tragic death.

Talking about the film, Tom said: “This isn’t a film about war – it’s about survival and misery and bravery and courage and community.

“It’s really important to remember all those things now, especially the age we’re in.”

Does SAS Rogue Heroes star Tom Glynn-Carney have a wife?

Tom Glynn-Carney has not confirmed if he is dating anyone.

Although he has been linked to several high profile ladies, including Yellowjackets actress Ella Purnell.

A thorough stalk at his official Instagram page shows no signs of a significant other. 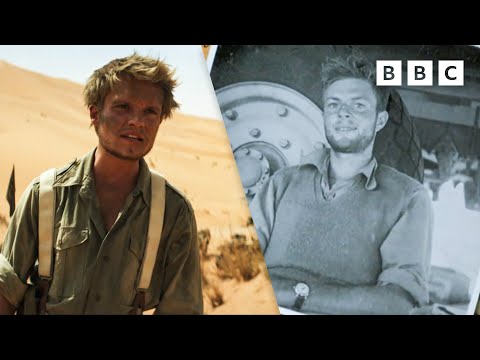 SAS Rogue Heroes airs on Sundays at 9pm on BBC One.

Are you enjoying SAS Rogue Heroes so far? Leave us a comment on our Facebook page @EntertainmentDailyFix and let us know.

Astrid Parker Doesn’t Fail
Is gambling on the rise for women?
The Apple Watch Is On Sale for Over $300 Off on Amazon for Black Friday and Cyber Monday
Meghan Markle’s Favorite DeMellier Handbag Is on Sale for Black Friday
New Trailer for ‘Marvel’s Midnight Suns’ Looks at the Combat [Trailer]