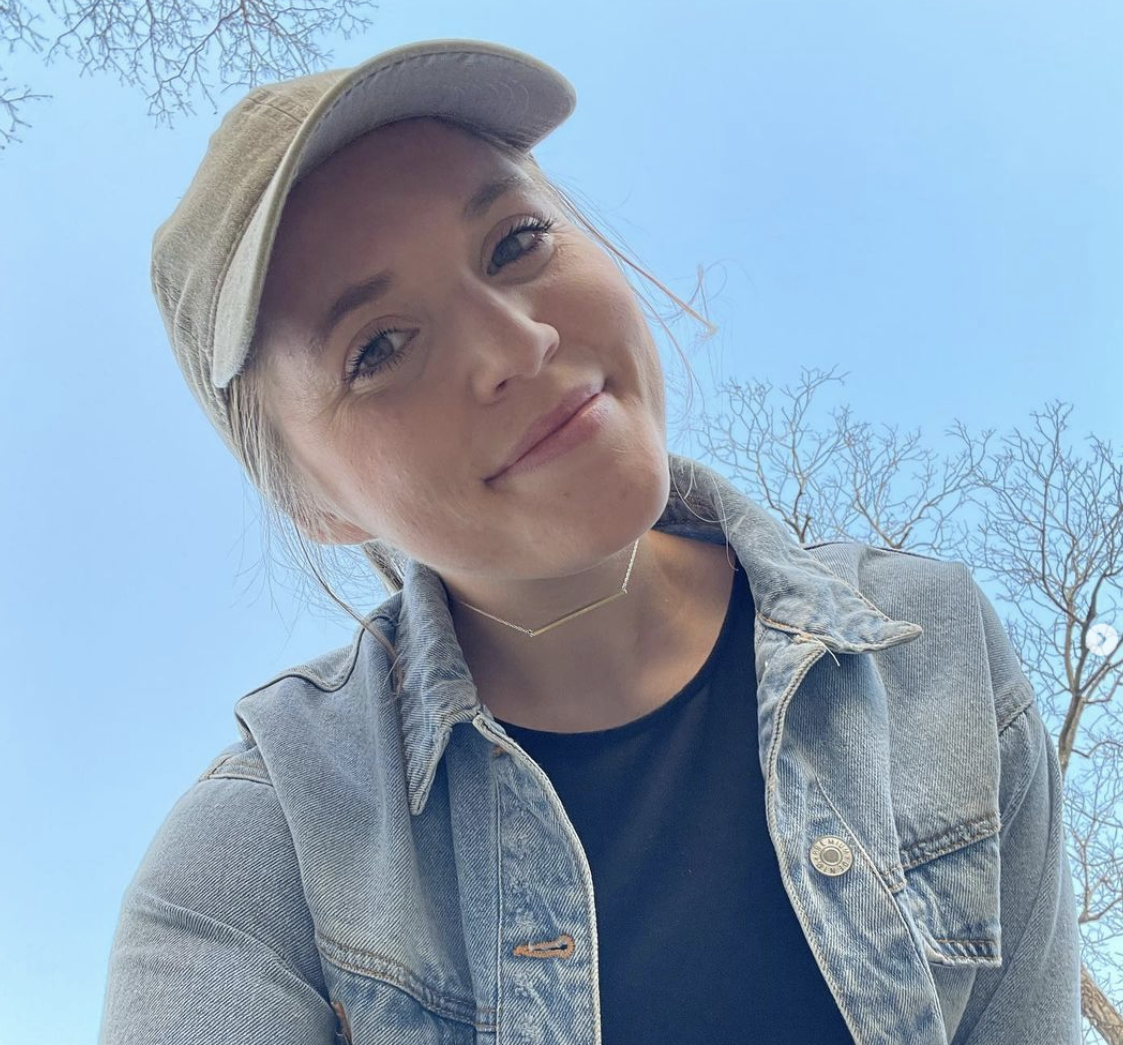 As previously reported, the former reality star and her husband, Austin, are expecting their third child in the fairly near future.

And as you can likely guess, this baby can only be one of two genders: a boy or a girl.

Ahead of her delivery, Joy-Anna hosted a party on Friday in order to discover just which of these sexes would be joining her immediate family — and the result was absolutely flabbergasting!

“We got the results back from our ultrasound last week. And so, we were kind of like, should we go ahead and throw the gender reveal party or should we wait until the new year?” Duggar said in a YouTube video shared on Friday, November 18.

“But it ended up working out for most of the people that we wanted to come to just go ahead and do it the week before Thanksgiving.”

With that, Joy-Anna went ahead and dropped the reveal. She’s having a…

“I am completely shocked,” the pregnant Counting On alum responded in the footage.

Duggar and Forsyth found out the stunning news via a dart game, as they tossed arrows at a row of balloons that had been filled with blue confetti and powder.

The spouses were joined by members of their large brood, including son Gideon, 4, daughter Evelyn, 2, her parents — Jim Bob Duggar and Michelle Duggar — and sisters Jill Duggar and Jana Duggar.

No, Anna Duggar was not in attendance.

But that’s a story for another time.

Joy-Anna — who married Forsyth in May 2017 — confirmed last month that she is pregnant.

“We are ECSTATIC and cannot wait to hold this sweet baby in our arms in May [2023]! We would appreciate your prayers these next 7 and [a] half months for a safe pregnancy and delivery,” the TLC personality said in a YouTube video on October 5.

“Keep up with our new videos as we tell Gideon and Evelyn, our parents and siblings.”

“Today would have been my angel baby’s due date,” Joy-Anna wrote this month, alongside photos that were taken at the hospital the day she lost this little girl.

“Annabell Elise would have been three years old today. She was perfect, her little fingers and toes,” the grieving mom added, later stating:

“What a precious thing to know that when our daughter opened her eyes, the first thing she saw was the face of Jesus.”

Another boy? How exciting!

Here’s to a happy and healthy pregnancy and newborn child in a few months for Joy-Anna and Austin.