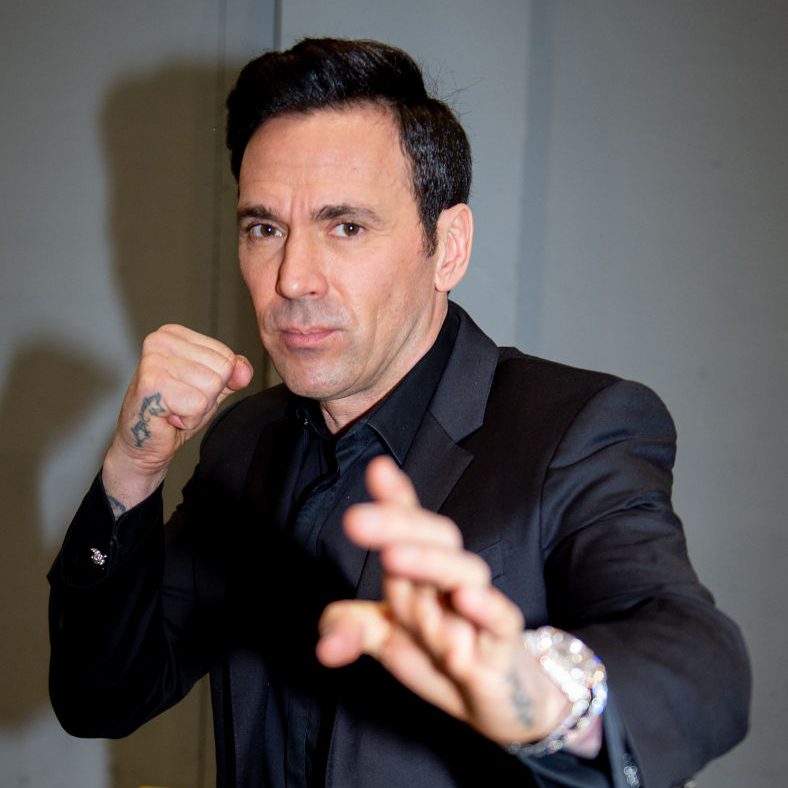 Jason David Frank, an actor and mixed martial arts star, has died at 49 years old. The cause of death has not been revealed, but reports indicated it was by suicide.

Frank was born in Covina, Calif., and was originally the Green Ranger, Tommy Oliver, in the early 1990s. He then became the White Ranger. He portrayed the character in both television and film adaptations of the popular franchise.

“No way… This one hurts for real… Those who know me well know the love I have for Power Rangers, my favorite superheroes by far. Tommy Oliver is the most legendary ranger of all time, always will be,” wrote Edmond Dantés on Twitter.

“I can’t think of many people that loved and appreciated their fans as much as he did. He was always kind and gracious whenever I saw him. Terrible news,” added Twitter user @liladam87.

Ashton Kutcher and his twin have brutally honest convo about past rifts, jealousy
Lady Chatterley’s Lover on Netflix: Is Emma Corrin non-binary? Who is the actor dating?
Award Winning SciFi-Horror “Holes in the Sky” Lands on DVD & Digital December 6th
Whoopi Goldberg Speaks Out About Mel Brooks’ Blazing Saddles After Hot Topic Claims Are Made That It’s Racist
When Does ‘Star Wars Jedi: Survivor’ Release? Here Is Everything We Know