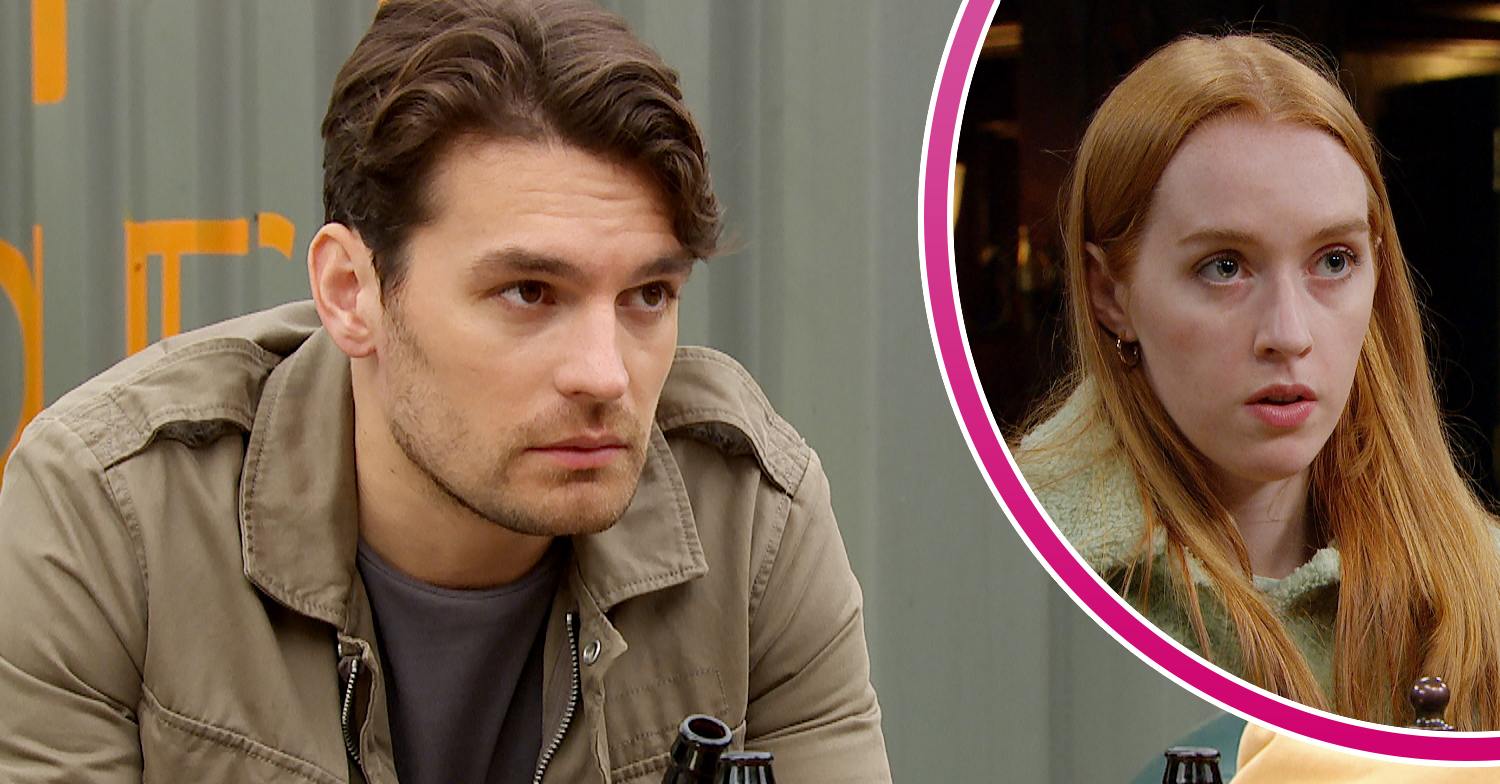 In Emmerdale spoilers for next week, Mack considers telling Charity everything about what happened with his one-night stand,

When Mack finds out that Chloe’s pregnant, he sits Charity down to confess everything.

But, will he go through with it in Emmerdale spoilers?

Mack finds out about Chloe’s pregnancy

Chloe’s feeling emotional when she hears her baby’s heartbeat at her sonogram appointment.

Later on, she heads to The Woolpack and orders a soft drink.

Charity suspects something is up and catches up with Chloe.

She quizzes her on her drink choice and asks if she is pregnant.

Charity promises to keep it a secret but can’t help but ask who the father is.

However, Charity doesn’t find out the truth as Chloe remains quiet about the father’s true identity.

He tries to remain calm but secretly panics at the news.

Mack feels the needs to fact-check with Chloe first before jumping to conclusions.

He confronts Chloe but is shocked when she confirms that she’s pregnant with his baby.

She tells Mack that she’s keeping the baby and he can’t change her mind.

With Mack struggling to process the news, Chloe tells him that she won’t tell Charity about their fling.

His secret is safe.

However, Mack fails to breathe a sigh of relief when he finds out that Kerry knows about their one-night stand.

Realising that Kerry could expose his secret, Mack decides to tell Charity the truth himself.

He tells Charity to sit down as he prepares to tell her everything.

But will Mack go through with it?

And, will Charity be forgiving? 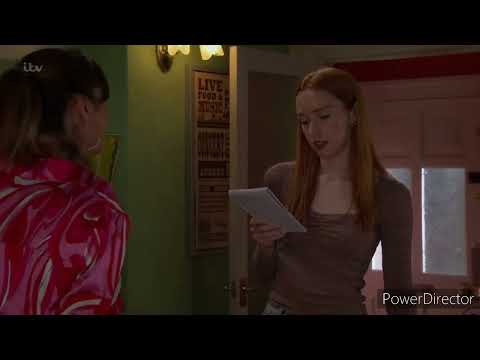 Will Mack tell Charity the truth? Leave us a comment on our Facebook page @EntertainmentDailyFix and let us know what you think!