Rumors are swirling that Bridgerton actress Phoebe Dynevor is reportedly dating Spider-Man actor Andrew Garfield after they connected at the GQ Man Of The Year Awards in London last week. They were supposedly seen together at the after-party at the Mandarin Oriental Hyde Park.

27-year-old Dynevor was last romantically linked to comedian Pete Davidson, who she dated for several months in 2021. She was also connected briefly to Jaden Smith. Davidson went on to date SKIMS founder Kim Kardashian and is now reportedly seeing model Emily Ratajkowski. Garfield broke up with his girlfriend of eight months earlier this year, model Alyssa, as the two had conflicting schedules making it difficult to date. In the past, Garfield has dated Emma Stone and Rita Ora.

A source told The Sun, “Andrew and Phoebe clicked straight away, there was an immediate attraction. They know each other through various acquaintances in the business and have plenty in common.”

They added, “But this is certainly no one-off encounter. After leaving together, they’ve since met up and are acting like a proper couple.”

Dynevor wore a sexy two-piece to the event, featuring a black crop top with scalloped edge to the short sleeves and collar. The long skirt had a matching waistband, and ended in a see-through lacy fringe, showing off her heeled sandals. She had her hair slicked back into a low ponytail. 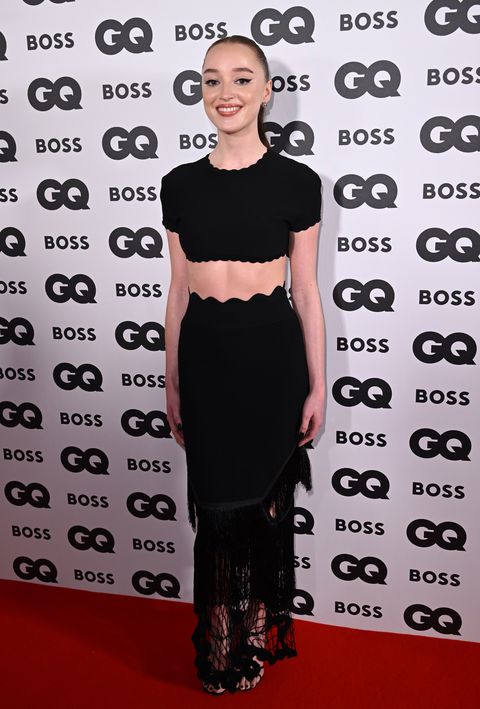 39-year-old Garfield was wearing a classic black suit, with a white button-down and a polkadot tie. 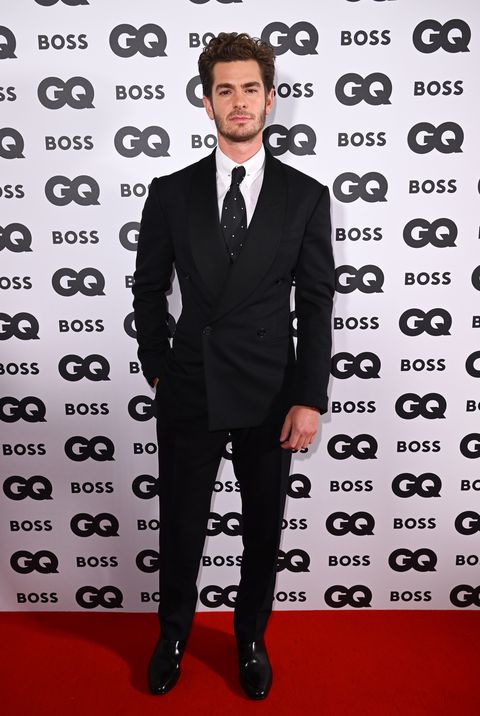 The actor was recently photographed for GQ, saying in the interview that he is taking a break from doing anything after some busy periods.

“I’m in a real period of not-doing,” he said. “The usual aggressive, ambitious, driven heartbeat, rapping at the door has subsided for a while.”

Is Emmerdale on tonight? What days is it on this week?
Eight Heartwarming, Wacky, and Weird Underrated Christmas Specials for When You’ve Seen ‘Charlie Brown’ Too Many Times
Chinese Canadian Pop Singer Kris Wu Sentenced to 13 Years in Jail for Rape
T.J. Holmes Spotted At ‘GMA’ Without His Wedding Ring Amid Amy Robach Romance Rumors
Red Sea International Film Festival 2022: Best Of The Red Carpet Gallery