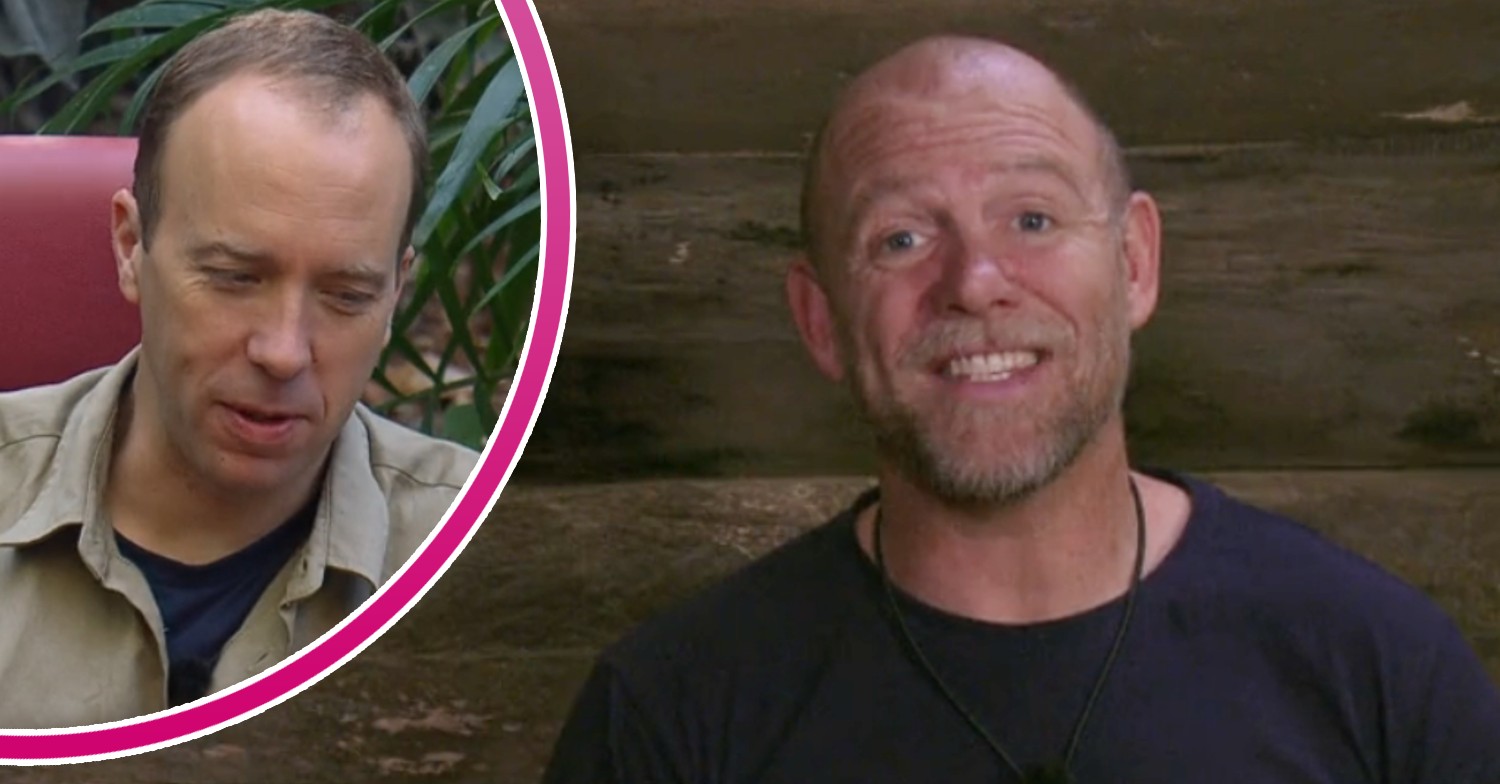 Matt Hancock got called out by jungle campmate Mike Tindall on last night’s I’m A Celebrity.

On Friday’s episode, tensions began to rise between the former politician, whose appearance has caused widespread backlash, and the rugby player.

It all began when Coronation Street star Sue Cleaver was at the dunny area looking for the water bowl.

When she found it, it was covered in hair.

After asking the camp who’d shaved and learning it was the former health secretary, she told him to “empty the bowl”.

Matt then replied: “Was it a great trial for you to pour the thing out?”

Mike later confronted Matt and said: “So much of a trial that you couldn’t do it.”

Matt then went to Sue and apologised, saying: “I apologise. I won’t do it again in future. I’m sorry that you had to do that [mimed tipping water].”

Mike added in Bush Telegraph: “If it was that easy, why didn’t you bl***y do it?”

Meanwhile, Mike’s close pal, Ronan Keating, recently opened up about his time so far in the jungle.

Mike hasn’t been the “big personality” that some fans had expected him to be in camp.

“I think he’s hungry and I think he’s missing his family. So I think I think that’s why we’re not seeing his huge, personality at the moment. But I think as soon as he comes to terms with it over the next couple of weeks, I think he’s going to shine bright.”

Ronan added: “He’ll always be there for the underdog – he’s a hero, he’s a great guy, we love him, he’s a favourite in this household to win.”

Earlier in the week, Mike left some viewers stunned when he shared an intimate story about Princess Anne in the jungle.

Earlier this week, he told campmates Seann Walsh and Babatúndé Aléshé: “I was dancing on the dance floor, I had like flares on, full outfit but it was quite tight, nothing ever fits – rugby player’s bum and legs – so I was dancing with my mother-in-law and I did a [bleep]-drop in front of my mother-in-law.”

“Ripped my trousers, straight in front of her. It happened to be that my boxers that I had on at that time said ‘nibble my nuts’,” he continued. 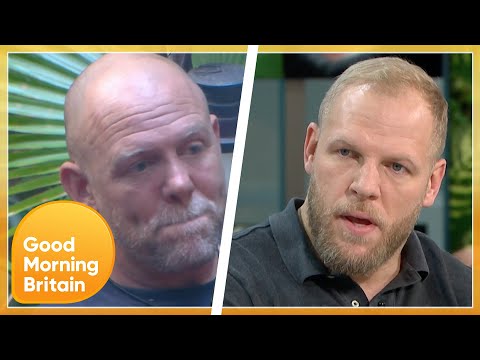