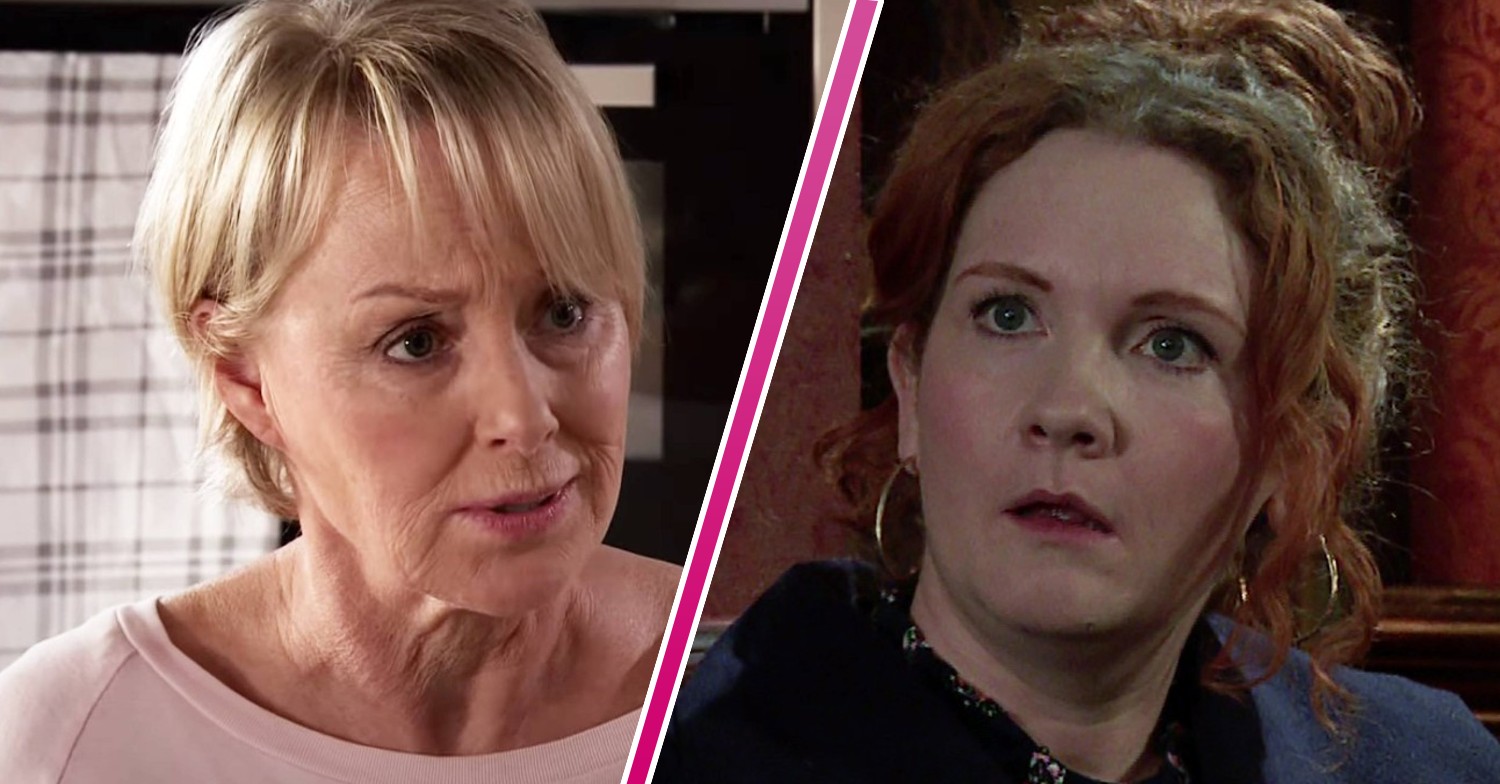 In Coronation Street spoilers for next week, there’s a clash between two residents as Fiz butts heads with Sally over the John Stape book.

Fiz and Tyrone recently learned that a book was being published about the crimes of her ex, serial killer John Stape.

She and Tyrone have done everything they can to stop the book from being published.

Unfortunately, in spite of their best efforts, the book has been released.

Can Fiz and Tyrone stop their friends and neighbours from reading it?

And how will Fiz react when she learns that Sally has picked up a copy?

Read our Coronation Street spoilers below.

As the storyline continues, Beth is reading the John Stape book at the factory.

She shows Sally the chapter in the book about John’s affair with Rosie.

Will Sally’s curiosity get the better of her?

Elsewhere, Fiz and Tyrone are feeling the pressure when their copies of the book disappear from the outhouse, where they had been hiding them.

When they ask Hope if she knows anything about it, she tells them that she threw the books into a bin on the street.

However, Hope has concocted a plan of her own.

Little do Fiz and Tyrone know, but she has been selling the book at school.

Later, Fiz is furious when she catches Sally reading the John Stape book.

She confronts Sally over her reading of the book.

Meanwhile, at school, Hope’s book reading escalates when she overhears a classmate calling her a ‘nut job.’

Furious, she pulls a hammer out of her bag.

Is Hope about to turn killer like her dad?

Has Sally’s thoughtlessness unwittingly added to the family’s troubles? 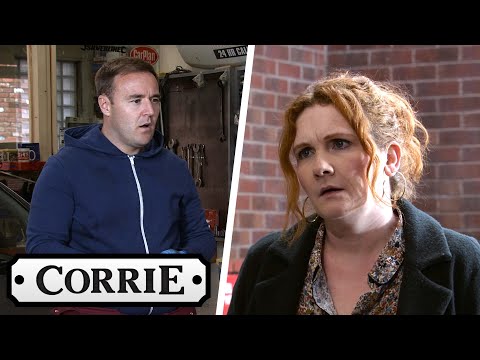