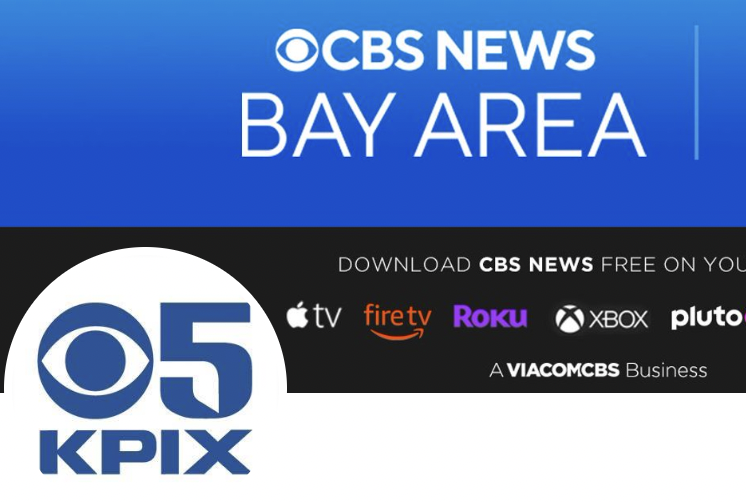 One of CBS’s West Coast subsidiaries has paused its postings and interactions on Twitter, in light of ongoing uncertainty over the future of the social media platform.

Taking to Twitter, naturally, to announce the news, KPIX-TV said it would be pausing its activity while it continues to monitor the platform.

This move follows yet another week of uncertainty at Twitter, following new chief Elon Musk’s announcement on Friday that the company offices would be locked over the weekend. Earlier in the week, he sent a directive to all staff that demanded a loyalty oath, and a doubling down of effort. Musk set a deadline of Thursday for his remaining workforce (having sacked around half the existing staff when he bought the company) to sign up for “long hours at high intensity” or leave.

#RIPTwitter, #TwitterDown, Mastodon and Myspace all began trending on the platform after the deadline passed on Musk’s ultimatum. Meanwhile, Musk reinstated some high-profile users of the platform including Kathy Griffin and Jordan Peterson, although he still has to make a decision on the return of Donald Trump. As of Saturday morning, Musk was polling followers on Trump’s reinstatement – with 9 million votes cast so far, the poll sits at around 50-50.