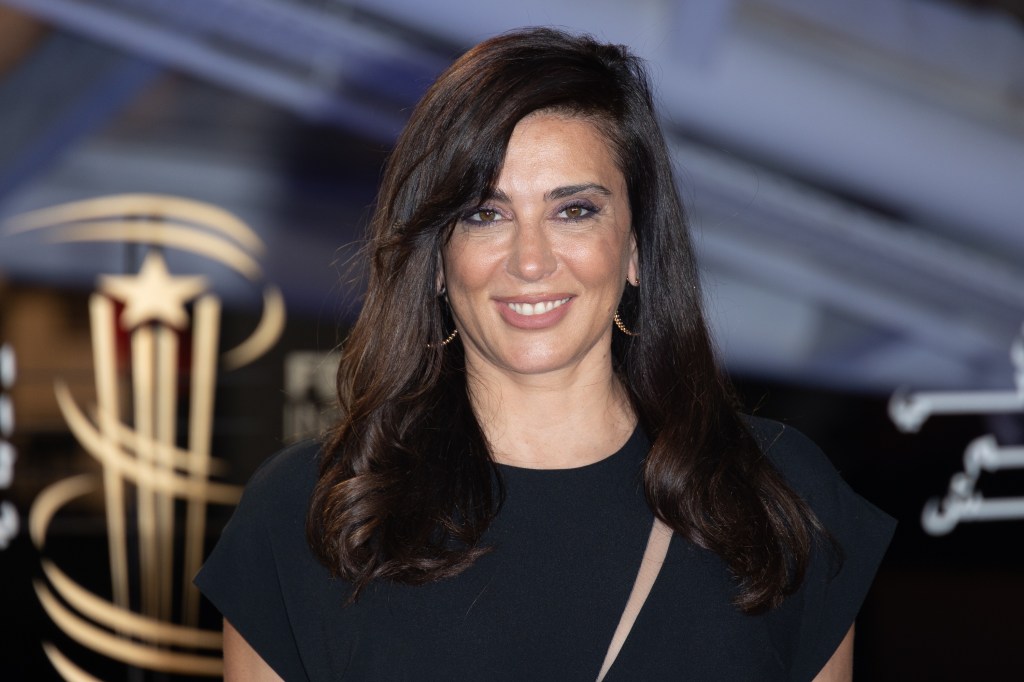 However, the star, who is currently at the Marrakech International Film Festival as a member of its jury, told Deadline this week that it could be a while before she gets behind the camera.

“I have to start writing the next feature film. There’s nothing tangible I can talk about yet,” she said.

The weight of Lebanon’s political and economic crisis since 2019, which was exacerbated by the pandemic, and the deadly and devastating August 2020 Beirut explosion had made it difficult for her to focus on a personal project, she said.

“It has been a very difficult three years. We’ve all been sort of living like zombies. We’re alive but not really and it’s been difficult to write anything,” she said.

“You need to do it very delicately. You’re talking about human suffering and a huge tragedy. We’ve been going through one tragedy after the other. It has been paralyzing. I’m sort of in a state of shock like many Lebanese people. Beirut is slowly being reconstructed. People are trying to pick up the pieces, even if the financial and political situation is a catastrophe.”

Instead, Labaki has thrown herself back into her first love of acting as the impact of the Covid-19 pandemic has subsided.

She has three features currently in post-production: Matty Brown’s The Sand Castle, Justin Anderson’s Swimming Home and Tamer Ruggli’s Back To Alexandria, in which she co-stars alongside Fanny Ardant.

“For me. it’s a way for me to get back into this amazing world that I love with less responsibility, and the ability to live different lives that it brings, I love that,” she said. “That’s what really draws me into this. It’s the human adventure and the fact I am living a different life for a while.”

“Life comes in phases, where you have different needs to do different things. I’m happy I’m able to listen to those needs. It’s a luxury. I’m in a phase where I am doing different things and working with different directors.”

Brown’s Beirut shot The Sand Castle, about a family of four stuck on an idyllic island that hides a shocking reality, reunited Labaki with Zain Al Rafeea, the Syrian refugee she cast in Capernaum as the young protagonist who sues his parents for giving him a life of neglect and poverty.

At the time of his casting, Al Rafeea was an illiterate, 12-year-old living in the slums of Beirut with his family, who had been forced to flee their home in the city of Daraa in southwestern Syrian due to the civil war. He and his family have since been resettled in Norway.

“I can’t tell you much about the story but I can tell you I was reunited with Zain and his sister. I was able to spend time with them and catch up,” said Labaki.

“This was one of the main reasons I did the film, to be able to spend time with him and understand the man he has become. He just turned 18 in October. He’s an adult. I also really liked the director Matty Brown, I felt a human connection with him.”

“For now Zain wants to pursue acting. He’s very disciplined, which is something I was worried about because it was a very different experience on set from when he was on Capernaum. I’m proud of him, and very happy.”

Quizzed about what it feels like to have potentially changed Al Rafeea’s life, Labaki said it was a dynamic that worked both ways.

“He changed my life too. Sometimes, I think the universe conspired for us to meet. For us to have an impact on each other’s lives. He changed me as much as I maybe changed him. It was a meant-to-be collaboration. I felt as soon as I saw him that this connection had to happen even if I didn’t know at the time where it would lead,” said Labaki.

“He speaks fluent Norwegian. He’s learning to read and write. It the best gift to see Zain is living a better life.”