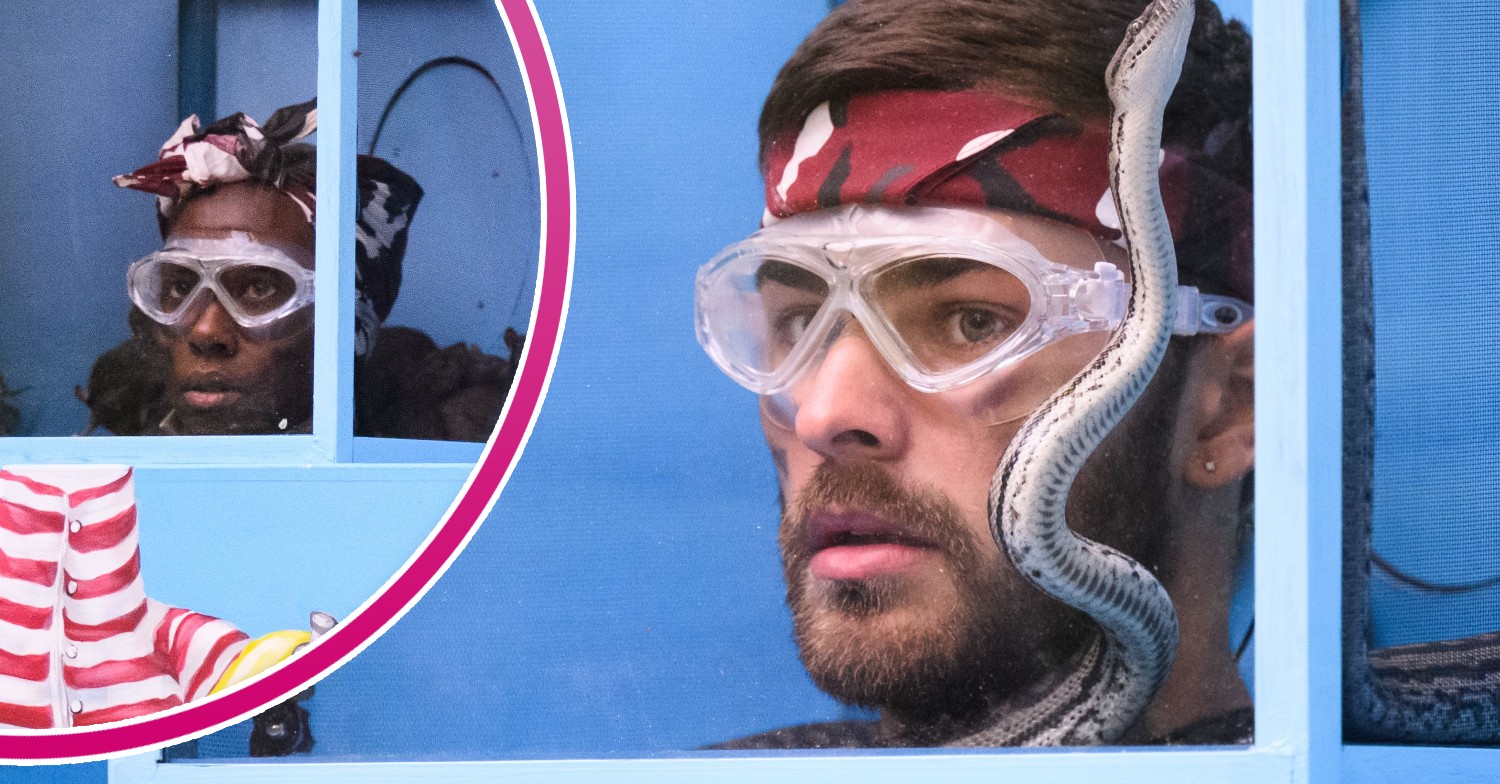 On Thursday night, the campmates took part in two trials.

The first, Scareground, showed Mike Tindall, Jill Scott and Owen come together to try and win a chance to have a beach BBQ.

The campmates each had a different colour ball and they have had to complete challenges to win balls to put into a tombola.

Ant and Dec then pulled out three balls from a tombola and whoever’s colour ball was pulled out meant they were treated to the beach BBQ.

Sue Cleaver, Matt Hancock and Jill’s balls were picked and therefore they enjoyed the day out.

Read more: I’m A Celebrity: Charlene White accused of ‘breaking the rules’ as she’s branded ‘selfish’ and Ant hits out

The remaining campmates later had a chance to win some stars for food.

Scarlette, Owen and Babatunde faced the Jungle On Sea challenge.

Arriving to find a seaside-themed set of boxes, they each had to put their head inside a box.

They then had to keep their hands free to pass stars, and other beach paraphernalia, until it landed in a lobster basket.

Was that even an actual trial? How easy was that?!

In his box, Owen faced snakes while Scarlette had rats in hers. Meanwhile, Babatunde had frogs.

They trio had to feed stars along a rope and into the box at the end.

At the end of the challenge, they managed to bag all eight stars before the klaxon.

Omg, that task was ridiculously easy. Producers obviously wanted them all to eat! #ImACeleb

Was the trial easy?

However, viewers watching weren’t impressed and branded the trial “easy”.

One person said: “Omg, that task was ridiculously easy. Producers obviously wanted them all to eat!”

Another wrote: “Was that even an actual trial? How easy was that?! You literally couldn’t fail!” 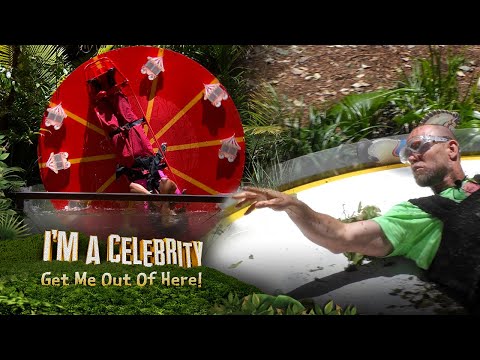 One said: “That last trial was easy peasy.. how can you be scared of frogs!?! Pass the star?”

However, others were happy for the celebrities as one said: “That was a piece of [bleep] but I’m glad they’re going to eat at least.”

Meanwhile, tomorrow night will see Boy George and Charlene White take on the next trial.

And one celebrity will leave the jungle as the first elimination takes place. Who will it be?

Did you think the I’m A Celeb trial was too easy? Leave us a comment on our Facebook page @EntertainmentDailyFix and let us know what you think of this story.

Finding the Good in Neil Marshall’s ‘Hellboy’ Reboot [The Silver Lining]
The “Wednesday” Cast Share Silly Behind-the-Scenes Photos From Their Spooky Series
8 Best Burberry Colognes For Men: Our Favourite All Season Smells 2022
How to Stand Up to a Dictator
Justin Trudeau appears on ‘Canada’s Drag Race’ spinoff: ‘Build a resilient society’