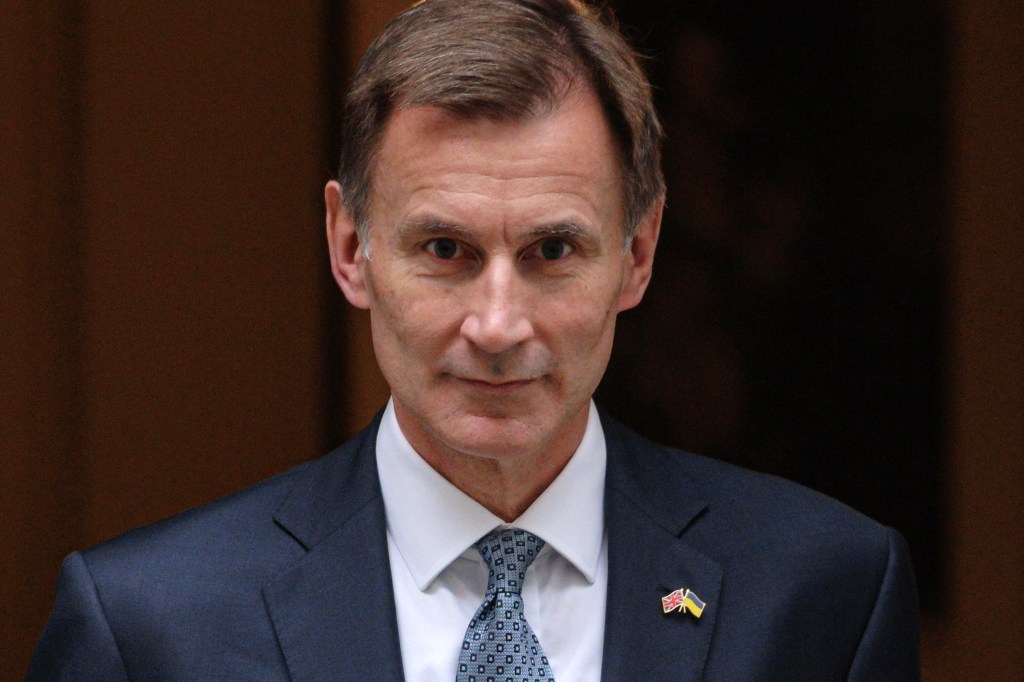 The UK has officially fallen into a recession, which will push more than 500,000 people into unemployment, according to a new forecast from the Office for Budget Responsibility (OBR).

The (OBR), the government’s forecaster, said there will be the biggest fall in living standards in the UK since records began with inflation “tipping the economy into a recession lasting just over a year.”

The forecaster said that it expects household incomes, once adjusted for inflation, to fall back to 2013 levels and will take at least six years to recover.

The UK has been suffering economically due to Brexit, the fallout from the pandemic, an ongoing energy crisis exacerbated by the conflict in Ukraine and the disastrous fiscal policies of the previous Conservative government.

UK chancellor Jeremy Hunt, in his inaugural Autumn Statement, today set out a string of tax increases and a tighter public spending plan that he said would generate a combined £55bn.

The fiscal statement included a reduction in the threshold for the top 45p rate of income tax from £150,000 to £125,000. The government has also increased and extended a windfall tax on the profits of energy firms, which have skyrocketed in the wake of Russia’s invasion of Ukraine. Electric vehicles will also no longer be exempt from vehicle excise duty.

Hunt confirmed that the government’s energy price guarantee, which caps typical energy bills at £2,500 until April, will be extended for another year. However, the cap will rise to £3,000, with low-income households to receive extra means-tested support. There was an unexpected rise in health and education funding, with £2.3 billion announced for schools and £3.3 billion for the NHS. Hunt also raised the national living wage to £10.42 an hour from £9.50.

The immediate goal of Hunt’s statement was to plug the growing hole in the country’s finances and restore faith in the UK after his predecessor, Kwasi Kwarteng, unveiled a £45 billion tax-cutting spree which threw markets into chaos, causing the pound to crash and cost former Prime Minister Liz Truss her job.

Hunt said the measures would reassure markets that the government and the Bank of England are now working in “lockstep.”

“We need fiscal and monetary policy to work together,” he said.

Labour shadow chancellor Rachel Reeves pushed back against Hunt’s plans and said the UK’s current financial struggles were “a crisis made in Downing Street,” in reference to Truss and Kwarteng’s failed budget.

“The chancellor should have come here today to ask for forgiveness. At the very least, he could have offered an apology. But no,” Reeves said. “All the country got was an invoice for the economic carnage the government has created. Never again can the Conservatives claim to be the party of economic competence.”