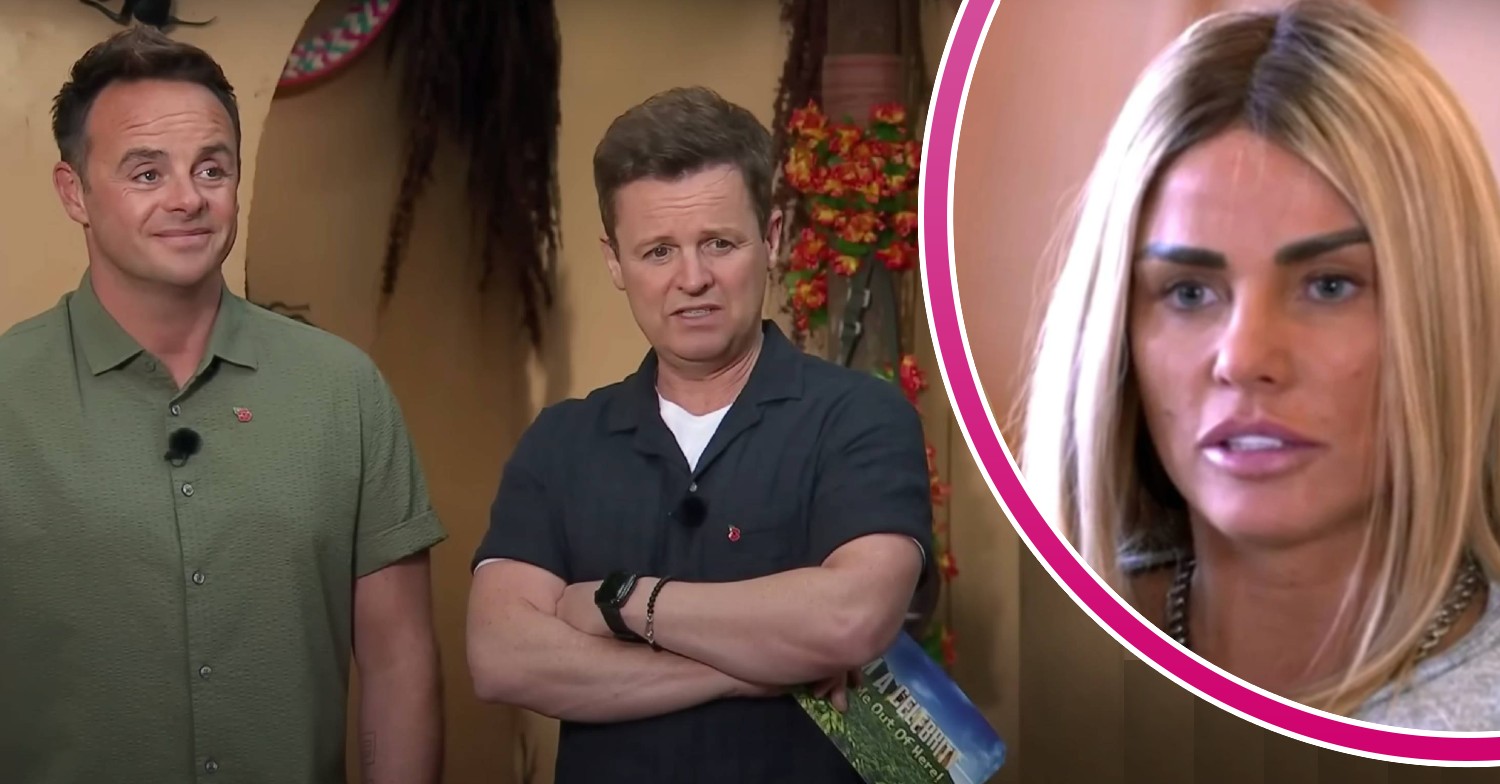 Ant and Dec have come under fire for a joke on I’m A Celebrity – and Katie Price has reacted, too.

Charity campaigners have objected to the Geordie hosts using post-traumatic stress disorder as a punchline to a gag.

They have been accused of “stigmatising the reality of the condition” following the reference on air earlier this week.

Presenter Ant McPartlin made the remark as he and Declan Donnelly bantered away with one another in a link between segments.

Their 1994 track Let’s Get Ready to Rhumble from their pop days as PJ and Duncan was heard in their jungle studio.

The two TV stars pantomimed as if hearing the tune all these years on leaves them traumatised.

Dec shuddered as he reacted with the word: “Flashbacks.”

‘You should be setting an example’

PTSD UK later shared an extract from an open letter sent to ITV on Instagram.

The partial statement shared on the social media platform read: “Using PTSD as a punchline in a joke not only further stigmatises the reality of the condition, but it also incorrectly and unhelpfully desensitises people to the debilitating symptoms that can lead to family problems, unemployment, physical health issues, self-harm, homelessness, alcohol and drug addiction, and ultimately suicide.”

It continued: “Jokes like this, using PTSD as part of the gag is only one in a long line of examples where people are using PTSD in a really disrespectful way – but feel that as the leaders of the mental health campaign ‘Britain Get Talking’, you should be setting an example and so feel that ITV has a duty of care to its viewers which includes comments like this which are not only unnecessary, but can also be incredibly damaging to those affected by Post Traumatic Stress Disorder.”

Yesterday (Wednesday November 16), Katie Price indicated her support for the Insta excerpt by re-posting it herself.

She also added eight clapping emojis underneath the message to emphasise her position.

The former glamour model was reportedly diagnosed with PTSD in 2018.

She has previously indicated it stemmed from enduring a series of turbulent events, including being raped at gun point in South Africa.

And in September of this year she told MailOnline she was “suicidal” due to depression and PTSD.

“I hit severe depression a couple of years ago, depression on top of PTSD, I was suicidal, didn’t want to be here. I tried to kill myself,” Katie said.

Furthermore, she added at the time: “I have never ever been in The Priory for drink, drugs or addiction. I have been in the priory for trauma rehabilitation for PTSD.”

ED! has approached a representative for I’m A Celebrity for comment.

“It is upsetting when many people trivialise the condition by mentioning it as a throwaway comment,” one Insta user claimed.

“Thank you for showing leadership on this.”

Additionally, second commenter reacted: “Shame on @antanddec and @itv for airing it!”

A third person, meanwhile, made their point with the hashtag: “#ptsdisnotapunchline.”

And a fourth remarked: “I 100% agree. I struggle with PTSD and every time I see or hear people joking about it really angers me.

“It is not a joke or something to laugh about. Love and hugs to those that struggle with PTSD.”

However, someone else argued: “People have a right to free speech.. almost everything could potentially trigger someone at some point.

“I have PTSD and I wasn’t triggered or offended. At this rate people will be scared to say anything at all.” 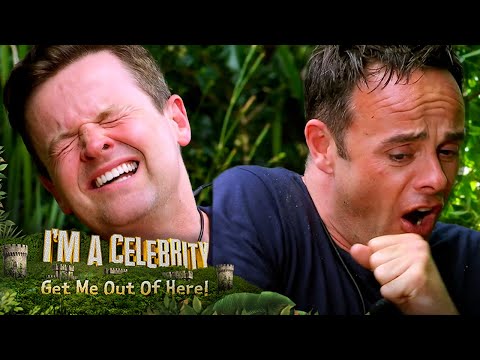