In Emmerdale spoilers for next week, Chloe uses Amba to try a prise information out of Priya about Al’s affair.

Chloe thinks that Priya was Al’s other woman and takes Amba home with her to spook Priya.

Will Chloe get to the truth in Emmerdale spoilers?

Chloe has sussed out that Al was having an affair.

She thinks that Al was having an affair with Priya.

Elsewhere, Rishi is looking after his granddaughter, Amba and gets them hot chocolates at the cafe. But when he drops them, he goes inside to sort it and leaves Amba alone.

Chloe spots Amba and uses the situation to her advantage taking the little girl home with her.

Rishi realises that Amba is missing and is terrified over where she is. He has no idea Chloe has taken her.

After a frantic search, Priya finds Amba with Chloe, who is totally unapologetic.

Priya coldly tells her to stay away from her family, insisting she did not have an affair with Al.

Chloe wants to find out the truth about Al’s affair and arrives at Take a Vow to show Priya the evidence.

After looking over the statements, Priya cross-references her own movements on those days to prove her innocence. She does however agree that it looks like Al was having an affair with someone.

She thinks she’s worked out who the other woman is.

But, will she accuse the right woman?

Will Chloe find out the truth?

Chloe heads to the Woolpack and sets out on getting the truth.

She thinks that Al’s other woman is in there.

As she starts throwing about accusations, Chas starts to panic.

Has Chloe accused the right woman?

Will she expose Chas and Al’s affair? 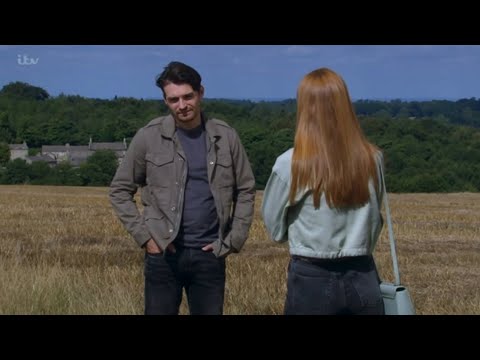 Will Chloe work out the truth? Leave us a comment on our Facebook page @EntertainmentDailyFix and let us know what you think!