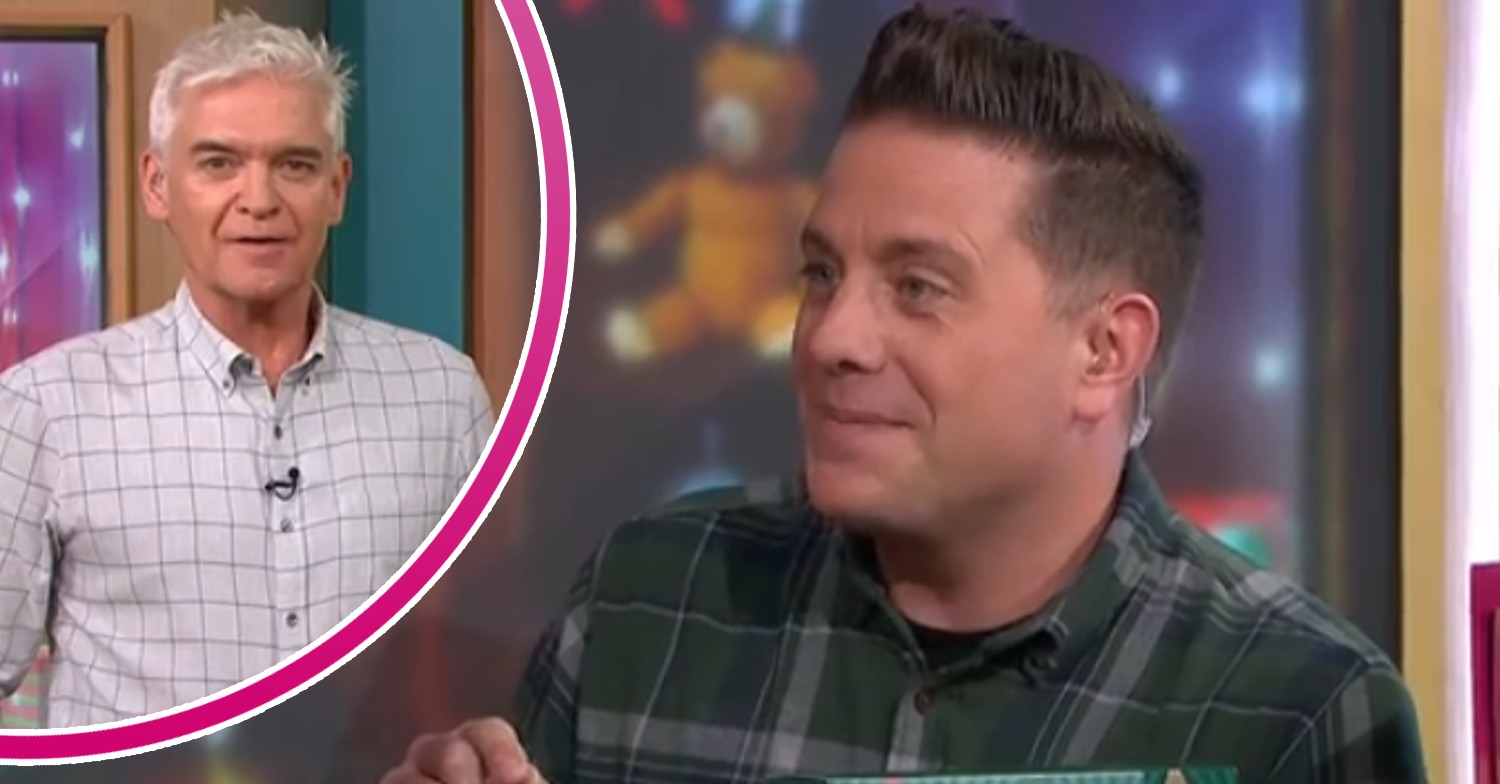 This Morning viewers urged the show to ‘read the room’ today after a segment advertised advent calendars costing up to £95.

Presenters Holly Willoughby and Phillip Schofield were shown a variety of 2022 advent calendars by Steve Wilson on today’s episode of the daytime TV show.

The selection included an £8 biscuit calendar from Marks and Spencer.

But to the horror of viewers, the highest-priced calendar was a £95 Lovehoney calendar, which contained some ‘adult’ items.

But while those in the studio found it hilarious, viewers were much less impressed by the whole thing.

One of the calendars in particular that caused frustration at home was the Laithwaites Wine advent calendar, costing a steep £79.99.

While the presenters seemed to love it, viewers were left feeling that during the cost of living crisis, it was slightly “tone-deaf”.

Fans of the show took to Twitter to air their frustration with the segment.

One viewer tweeted: “Sod the gas and electric bills. Let’s pay £40 for an advent calendar full of tea bags.”

Another said: “Advent calendars that cost a small fortune? Get a [bleep] grip, some people will have trouble affording a joint for their Xmas dinner… read the room #ThisMorning #CostOfLivingCrisis.”

Someone else wrote: “£80 for an advent calendar? They’re so tone-deaf. That is the whole budget for some people’s Christmas. Read the room fgs.”

Another replied: “Ridiculous prices under current circumstances for a calendar.”

However, one person said of the tea calendar: “For me £38 sounds a lot for an advent calendar, but this one looks fab and worth it, would be lovely for a couple with 48 plastic free, tea bags!”

Another tweeted: “Did I buy the gin calendar and the beer one… maybe…”

And it’s not the first time this week the show has come under fire due to one of its segments.

Just yesterday (Nov 15), fans were left irritated by the show’s coverage of I’m A Celebrity and the amount of airtime MP Matt Hancock is being given.

The former Health Secretary, who was criticised for his handling of the coronavirus outbreak, has caused a stir on the show. Being publicly voted to take part in almost every Bushtucker trial, many put it down to the public’s dislike of him.

Holly asked Olivia Attwood about the sudden change, wondering if it’s down to public opinion changing.

Viewers noted that most of the coverage of the show was spent discussing Hancock, tweeting their discontent.

Someone else fumed: “Seriously. #ThisMorning needs to get over #MattHancock! The whole #ImACeleb part is about that guy. Or are the producers at #itv promoting their own show?”

This Morning airs on weekdays from 10am on ITV and ITV Hub. 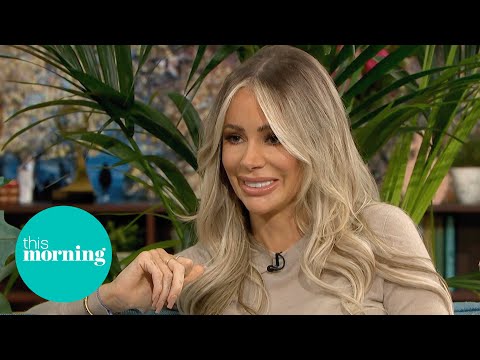 ‘The Callisto Protocol’ Receiving First Post-game Content This February
After ‘The Bachelor’ & ‘The Midnight Club’, Elan Gale Scares Up New Twists In Hulu Dating Series ‘Back In The Groove’
Kim Kardashian to Kanye West: I Never Cheated on You With Chris Paul, You Psycho
Adele Laughs Off A Fan Trying To Give Her His Number At Las Vegas Show: Watch
Arsenal Women’s Football Club Are Ready For Anything