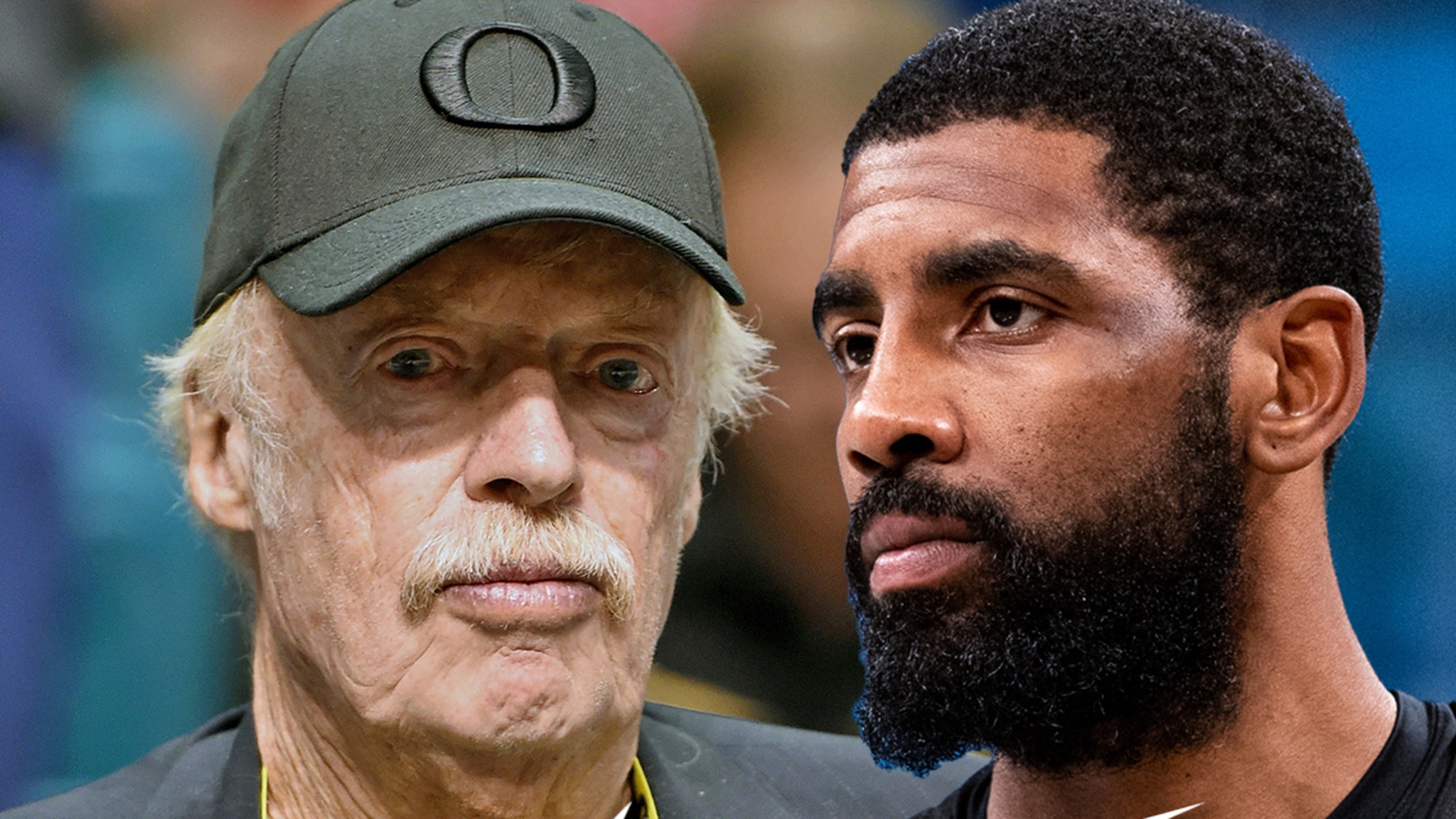 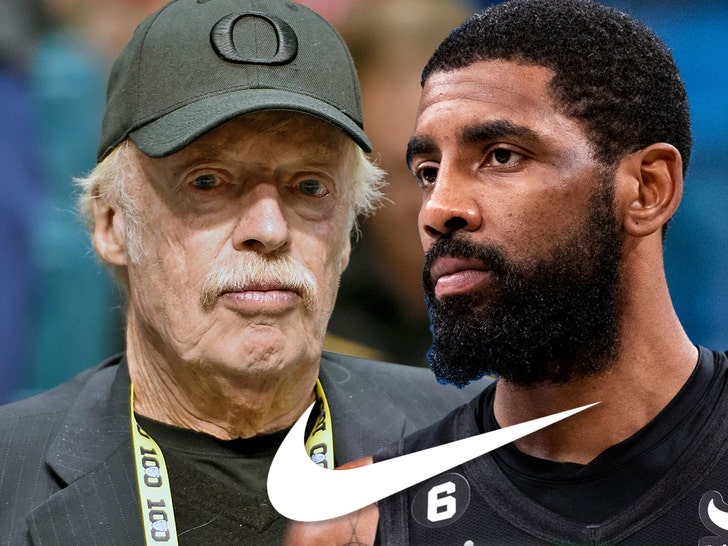 Kyrie Irving‘s relationship with Nike is “likely over,” says Phil Knight, co-founder and chairman of the manufacturing conglomerate.

In an interview with CNBC, the billionaire commented on Irving’s future with the Swoosh, saying, “I would doubt that we go back. But, I don’t know for sure.”

“Kyrie stepped over the line. It’s kind of that simple. He made some statements that we just can’t abide by, and that’s why we ended the relationship. And, I was fine with that.”

As we reported on Friday, the shoe giant announced it was suspending its relationship with the Nets’ superstar point guard after he refused to apologize for tweeting a link to a controversial film containing antisemitic messaging.

“At Nike, we believe there is no place for hate speech, and we condemn any form of antisemitism,” the company said.

Nike’s move to press pause on its partnership with Irving came after the Nets suspended Kyrie for at least five games — the team felt that the 30-year-old wasn’t contrite when he apologized for the harm he caused the Jewish community.

Like the Nets, Nike, too, was disappointed in Irving’s seeming reluctance to disavow the antisemitic content in the film he tweeted, which left the company no choice but to suspend Kyrie’s deal. 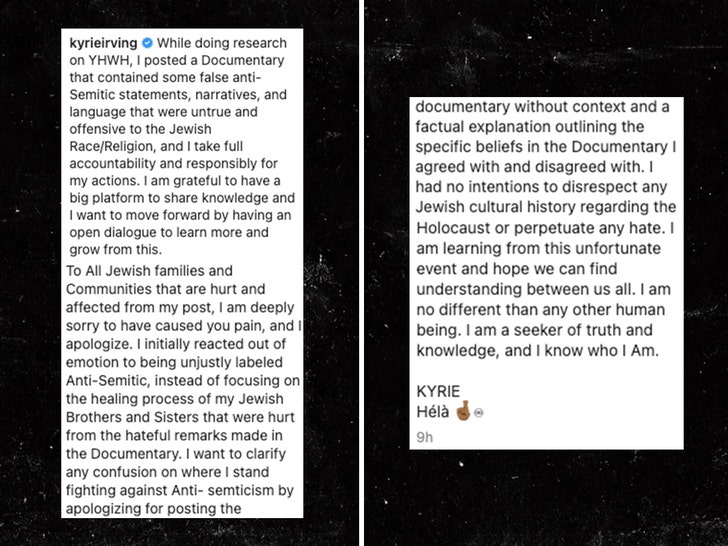 Knight told the outlet that when signing athletes, they consider not only how good the athlete is … but also the kind of character the individual displays.

“It’s not an exact science, but it’s a process that we go through with a lot of intensity and with a lot of people sticking their hand in it.”

Justin Bieber & Mom Pattie Mallette Reunite For Church In LA: Rare Photos
Kanye West Storms Out of Podcast Interview After Pushback on Antisemitism
“Screams From The Swamp” comes to Blu-ray on Dec 27th from VIPCO & Bayview Entertainment
I’m A Celebrity: Weight loss of this year’s contestants revealed
Every Cameo in ‘Glass Onion’, Explained