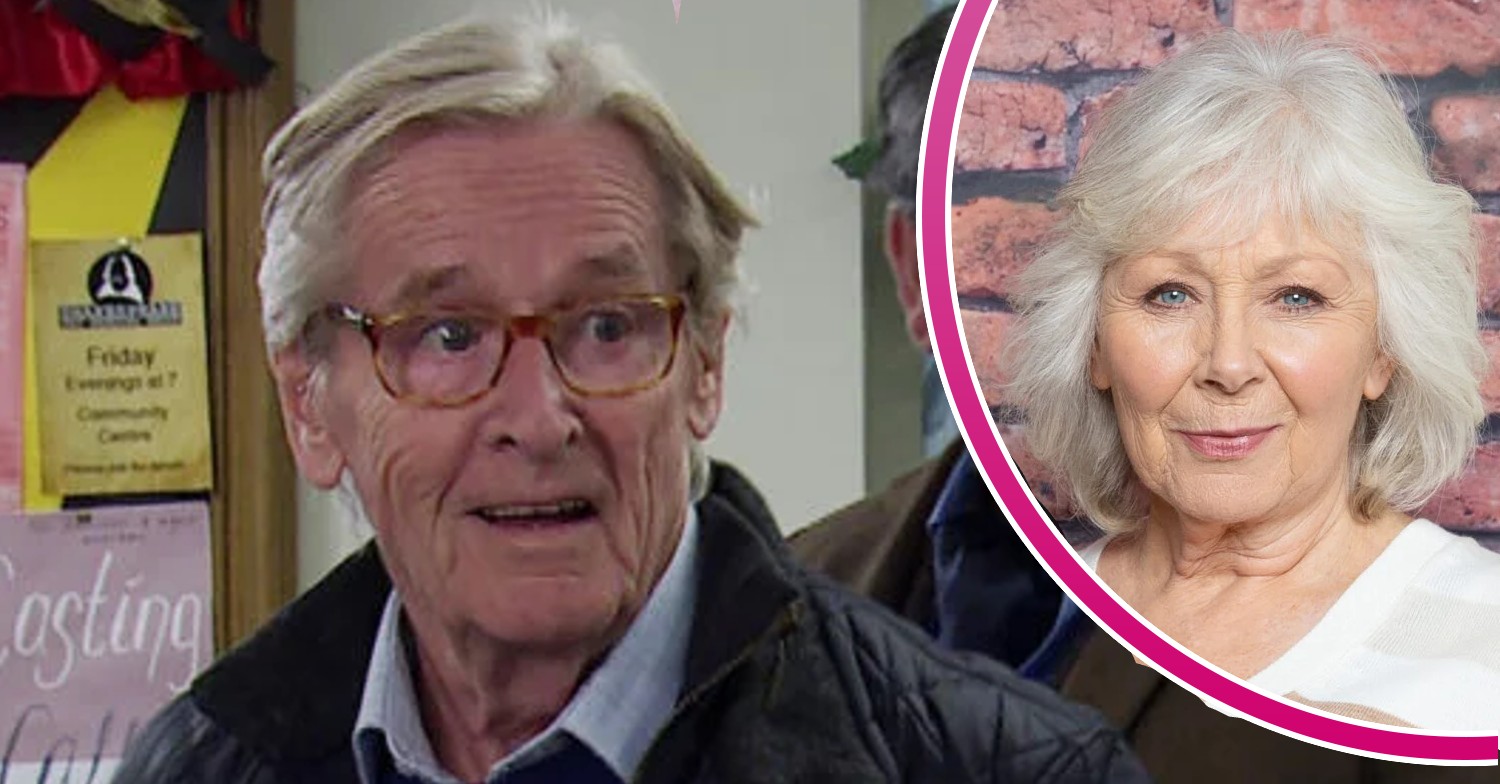 In Coronation Street spoilers for next week, Ken is blindsided when a face from his past emerges to cause chaos.

Ken is busy with the Weatherfield Amateur  Dramatics club when his past and his present suddenly clash.

But who makes their unexpected return to Weatherfield?

And how will Ken react when faced with a blast from the past?

Read out Coronation Street spoilers below.

Mary is too much for Nigel

As the week starts, Brian, Mary and the Weatherfield Amateur Dramatics club are rehearsing for the play at the Community Centre.

He confides in Ken that he’s going to approach an actress friend, with the plan of replacing Mary.

Ken, Brian and Wendy tentatively suggest to Mary that she should tone down her performance.

But oblivious Mary won’t be deterred.

Ken and Brian suggest to Nigel that he instead asks his actress friend to give Mary some coaching, rather than drop her from the play – as she’d be upset at being replaced.

In the Community Centre, Nigel introduces his actress friend to Brian, Ken and Mary.

Ken’s shocked to realise that he knows the actress.

It’s revealed to be none other than his ex, Martha Frazer.

Martha and Ken once had an affair after bonding over a shared love of literature.

Ken cheated on then-wife Deidre with Martha after meeting her on the Weatherfield Canal.

How will Ken and Martha react when they come face to face?

With Ken recently rekindling things with another ex-lover, Wendy Crozier, things could get very complicated.

Is Ken headed for another love triangle? 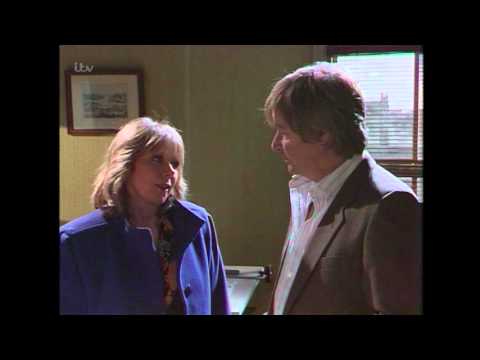