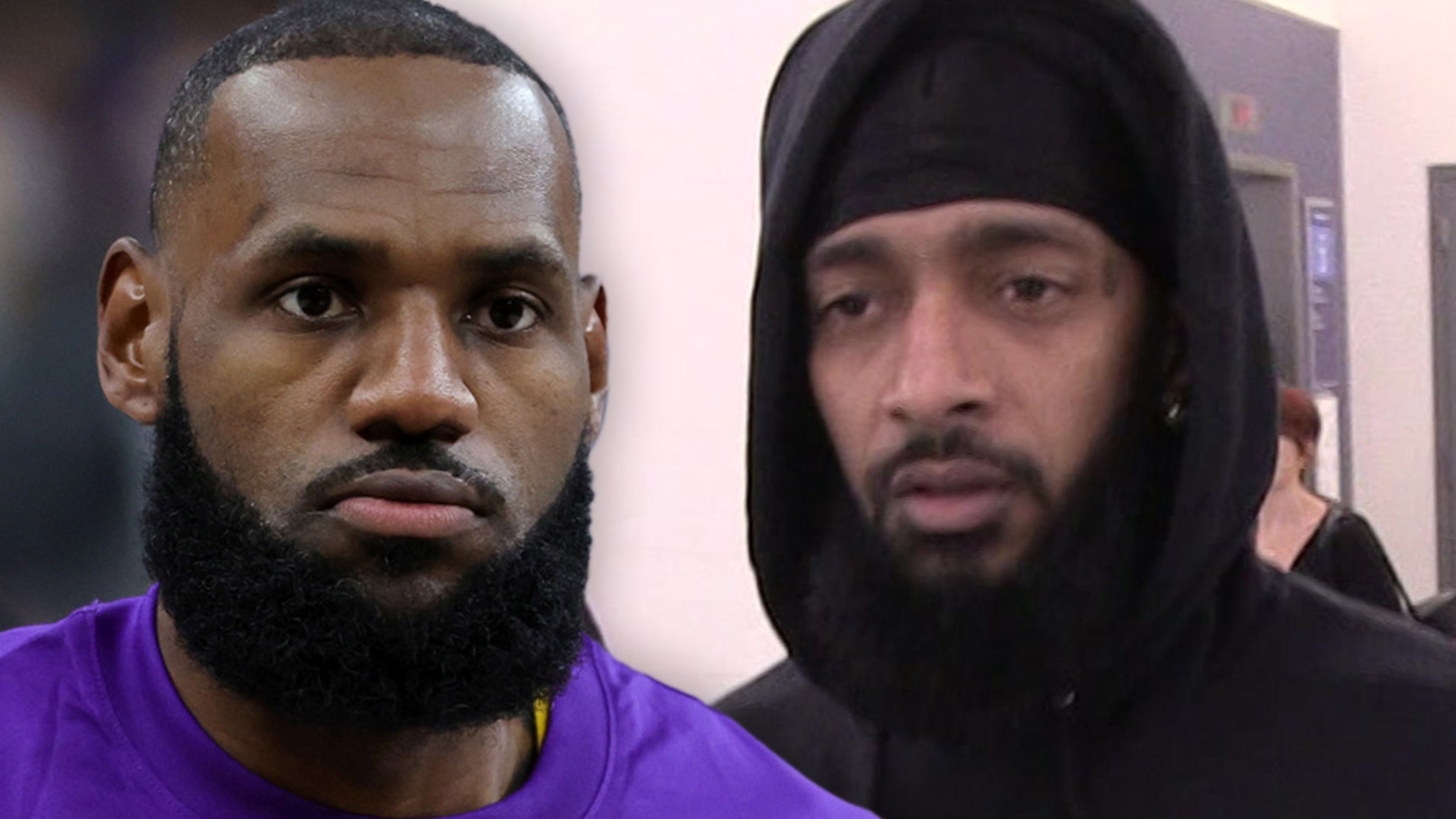 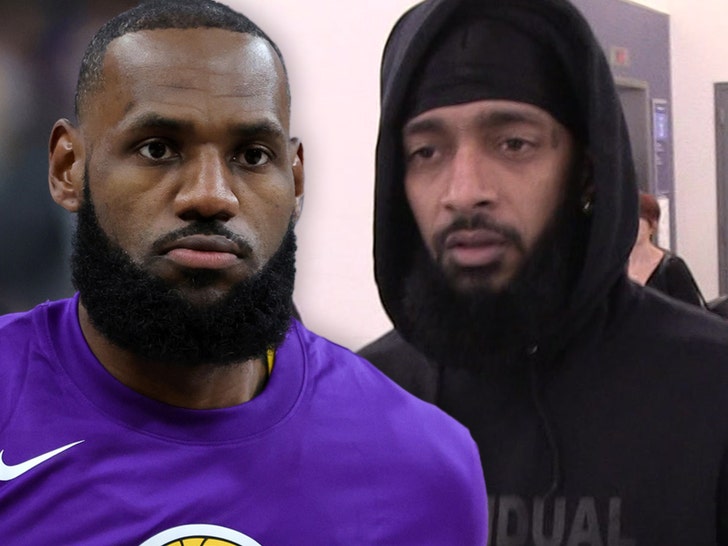 A new Nipsey Hussle docuseries is on its way … and none other than LeBron James is going to have his fingerprints all over the project.

The Lakers superstar revealed the news on Tuesday morning … announcing he and Maverick Carter‘s SpringHill Company has teamed up with Hussle’s Marathon Films to bring Nipsey fans some new, inside looks into the life of the late rapper.

The work promises to, among other things, feature exclusive footage and tons of interviews with rap legends like Diddy and Snoop Dogg — and Bron said Tuesday he was pumped for it all.

“It’s an incredible honor for SpringHill to have a part in sharing Nipsey’s story and legacy with the world,” James said. “He used his gift to give back to his community and lived what it means to inspire, empower, and uplift others along the way.”

LBJ added, “His words, his ambition, and his actions stick with me to this day as he continues to inspire myself, our company, and people everywhere.”

The series does not yet have a title or a release date.

According to Deadline, James and Carter will receive credit as executive producers.

“It’s an incredible responsibility to tell Nipsey Hussle’s story alongside his family and Marathon Films in a way that captures every facet of life from his childhood to his impact on community and culture,” Carter said.

“His legacy is so much more than music. He defined activism and what it means to never forget where you come from.”