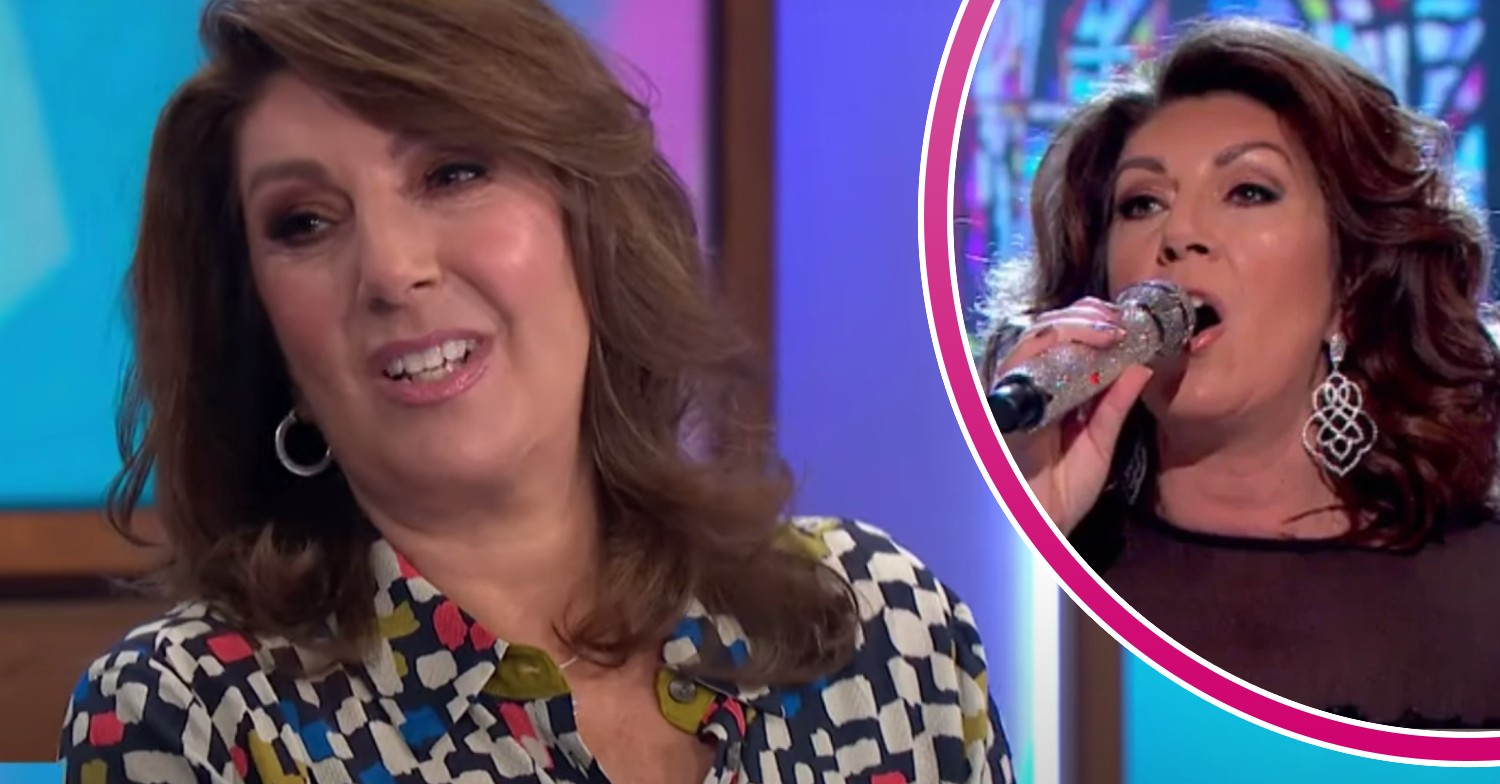 The much-loved singer, 59, said she’s “doing so much better” as she grieves for late partner Eddie Rothe. Eddie died in March 2021 following a battle with lung cancer.

But Jane also admitted she was “a mess” as she returned to performing for the first time following her loss.

And the TV fave also detailed her decision about touring her act in future when asked about retirement plans.

Jane paid tribute to her nearest and dearest when she was asked about how she has been coping following her fiancé’s passing.

She said: “I’m doing so much better. And you realise just how important your family and friends are.

“I have more good days now than bad days and I relish those now.”

Jane continued: “I was very lucky – I’ve always had a very busy life without a partner.

“So I’ve been able to just carry on and my fans were just incredible. They got me through so much over the tour, so I’m very grateful.”

However, she also acknowledged taking to the stage again was difficult.

But Jane remains thankful for all the support she has received.

Asked about her first gig after her loss, Jane revealed: “I was a mess, but they just got me through it. They really did.

She went on: “When you lose a lot of love – I lost my mum and Ed – and you just think, ‘I’m never going to fill that hole again’. But you do.

Furthermore, it seems ‘taking a moment’ informs how Jane currently feels about touring.

Jane McDonald and her thoughts about going on tour

Quizzed about retiring, Jane noted she isn’t planning to do so and revealed just how busy she has been with her music.

“I’ve just stepped back from touring for a couple of years because it’s hard work,” she said.

“Sometimes you’ve got to step back and make space for great things to happen. That’s my motto in life.

Sometimes you’ve got to step back and make space for great things to happen.

She added: “My friend Sue just said, ‘I can’t do this any more’ and it made me think, ‘Actually, what do we want to do now?’”

Doesn’t sound like she’s ready to hang up the microphone yet! 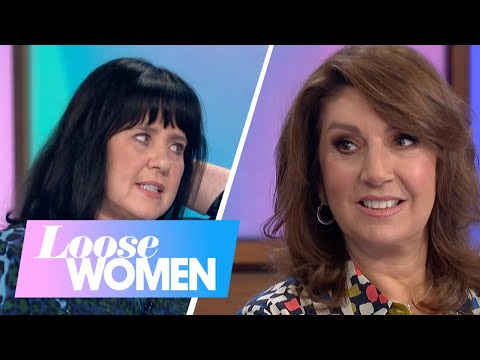