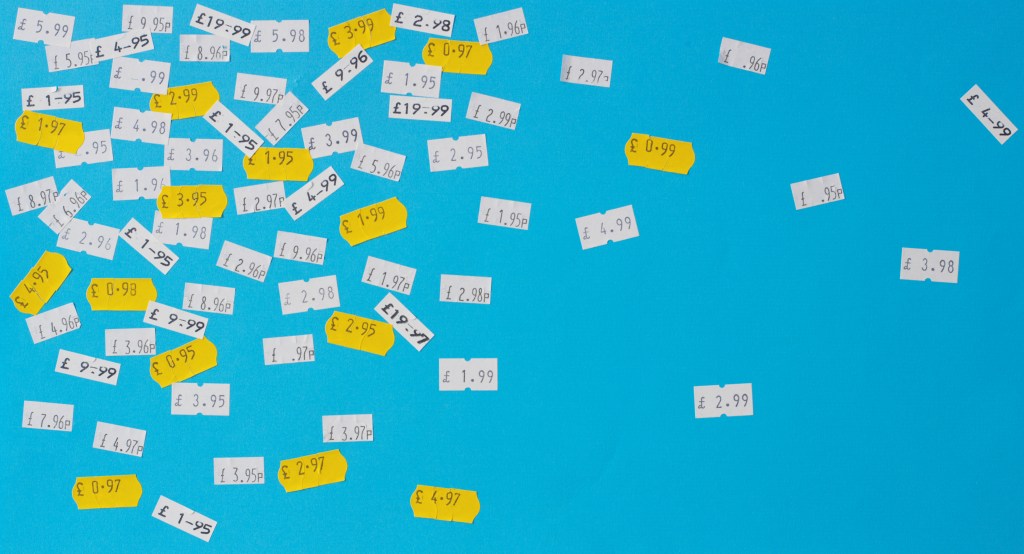 Britain’s screenwriters are feeling the full effects of the country’s ongoing cost of living crisis.

A survey by the Writers’ Guild of Great Britain revealed 55% said rising energy and food costs this year were impacting on their ability to sustain writing careers.

According to official government stats, housing costs are up 9% in the UK this year, with bills, food and transport the largest contributors.

The WGGB’s survey of more than 250 writers found other factors impacted their ability to write included having less time to work or apply for funding, development schemes or other opportunities.

Some 67% reported relying on their savings to manage day-to-day expenditure, while 37% said rely on their partners’ earnings. More than 70% of respondents had earned £18,000 or less for their writing work in the last financial year, pushing them towards the UK’s poverty line.

Over 80% of respondents are freelancers, further highlighting the precarious nature of employment for screenwriters, playwrights, authors, audio dramatists and videogames writers that the union represents.

There were also rebukes for producers and broadcasters as the surveyhighlighted an industry-wide dearth of opportunity and increases in poor practice, with wages not rising with inflation that has followed the dual shocks of Brexit and the Covid-19 pandemic. Many reported late payments and shrinking production budgets.

WGGB General Secretary Ellie Peers said: “After living through the dual impact of Brexit and the Covid-19 pandemic, writers are now having to face a severe cost-of-living crisis, as our new survey shows. The UK faces a series loss of writing talent, and this risks pulling the rug from under our world-beating cultural industries, which contribute over £100BN [$118.7BN] to our economy and enjoy an enviable global profile.

“We will be working with our industry partners to address the impact of the cost-of-living crisis on writers, we will continue to campaign and lobby, and we will defend our members against poor practice wherever we find it.”