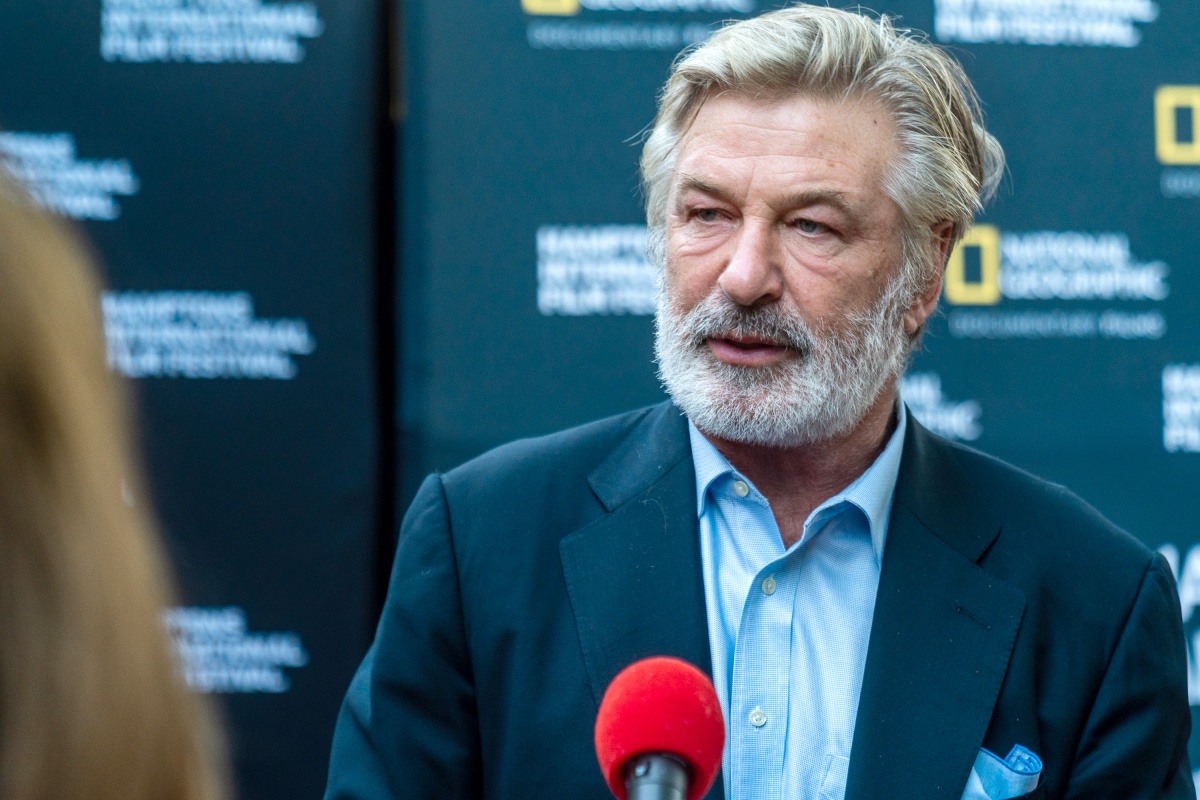 Actor and producer Alec Baldwin has filed a lawsuit against the crew behind his film Rust in an attempt to “clear his name” after being held responsible for the actions which led to the death of cinematographer Halyna Hutchins last October.

CNN reports that Baldwin’s team filed a “cross-complaint” against the following:

In the cross-complaint, it is said explicitly that this is being done in order to “clear” Alec Baldwin’s name of being seen as the “perpetrator of this tragedy” and is an attempt to “hold Cross-Defendants accountable for their misconduct.”

“This tragedy happened because live bullets were delivered to the set and loaded into the gun, Gutierrez Reed failed to check the bullets or the gun carefully, Halls failed to check the gun carefully and yet announced the gun was safe before handing it to Baldwin, and Zachry failed to disclose that Gutierrez Reed had been acting recklessly off set and was a safety risk to those around her. […] These Cross Defendants are professionals who owed a duty to those on set, including Baldwin, to keep the set safe. Everyone on set, including Baldwin, expected and trusted them to do so. Hutchins never would have instructed Baldwin to point the gun in her direction and pull back the hammer if she thought the slightest possibility existed that it was loaded; Baldwin, who shared the same state of mind as Hutchins in that critical moment, wouldn’t have done so under such conditions.”

He is suing for damages.

I have no idea what it must feel like to know that your hand was on the trigger when someone died. It was a tragic accident that highlighted numerous issues with the way in which union workers and others are treated on set. Multiple people made mistakes to get to the point where Halyna Hutchins died on set. Baldwin was a producer and was holding the gun. The set was already dealing with safety issues before this happened. He is, without a doubt, part of the issue, and his attitude following the shooting has only served to make him seem like a more of a villain.

These are actions made in trauma, and if Baldwin had handled any of this better, I would understand, but suing the crew and highlighting their inadequacies, when he is a producer, doesn’t make him look better. He lost his friend. He should take time to mourn for that, settle with the family of Halyna Hutchins, and enjoy the comfort of his newborn child. This is not helpful, healthy, or something that will stop accidents like this from happening in the future unless we ensure the safety and regulation of everyone on sets.