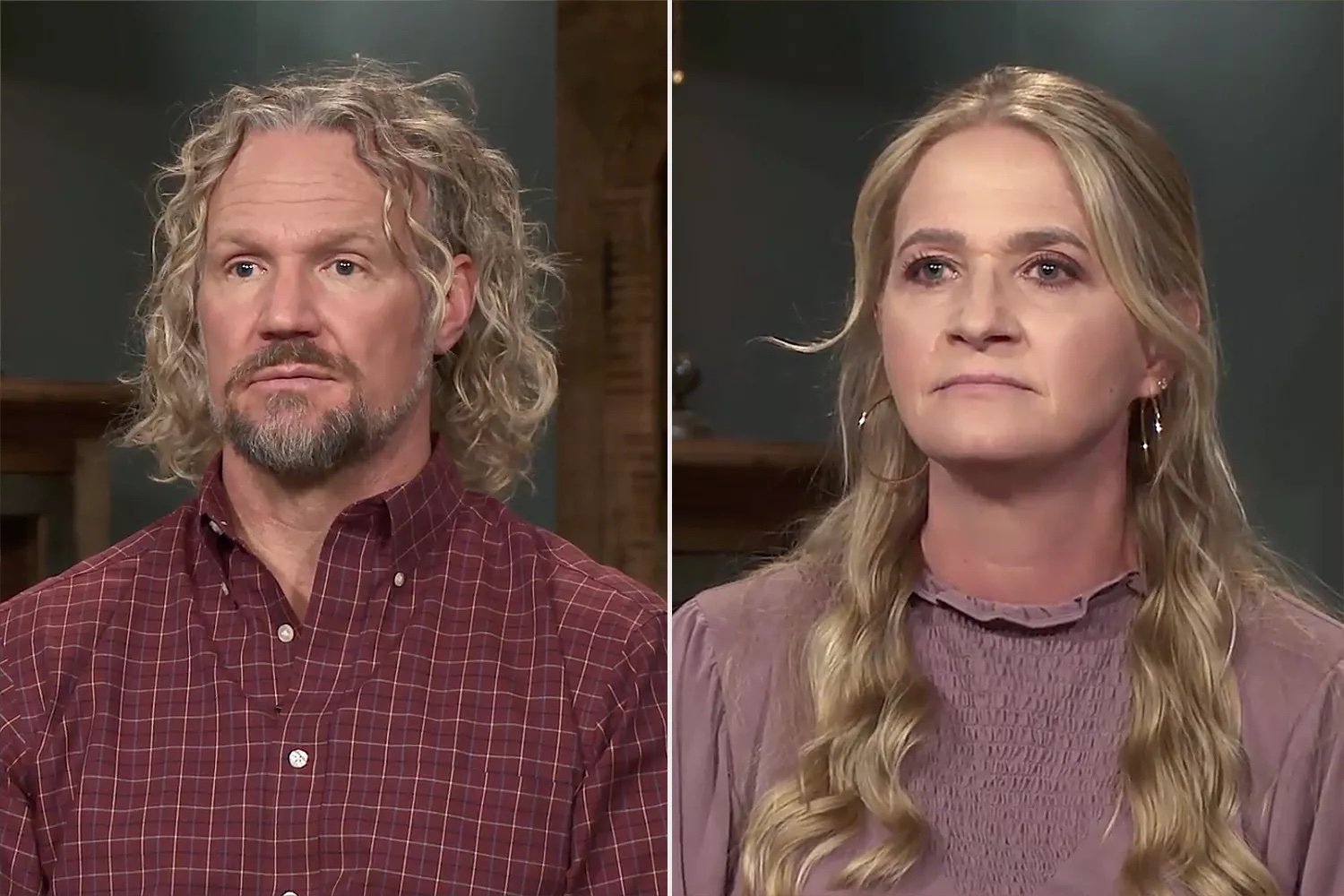 He’s a totally loving and caring husband and it’s not his fault in any way, shape or form that Christine Brown decided last year to leave him and move back to Utah.

The father of 17 basically said as much on Sunday night’s brand new episode of Sister Wives.

While sitting around with his four sister wives on the installment, Kody was unable to remain calm or collected.

As previously detailed, he screamed at Christine during this gathering, claiming she stabbed him in the kidneys and alleging that she never gave the entire plural marriage thing a change.

“This is what I remember. You were interested in the family, not in the man. That’s been your mantra,” Kody told Christine.

“And this is my frustration and it’s also my accusation.”

Kody hammered this theme home throughout the episode, blasting Christine for the way she supposedly snubbed Robyn at every turn.

“I’m angry that you weren’t willing to invest in the family, but you were only interested in what I could do for you — me as a resource for you,” he continued.

“And it breaks my heart because now we’re at this point where it’s just over and it’s done.”

Meri, for her part, mostly agreed with this assessment.

“My immediate thought was, ‘I might as well stand up and leave,’” Meri told the cameras after learning that Christine wasn’t interested in being friends at the moment.

“She doesn’t want to work on anything.”

“I have seen her non-acceptance of Robyn. I have seen her disdain for me through the years. So, as much as it hurts me, I’m glad to know where she actually stands.”

When it came to Robyn, who Christine doesn’t really care for, Kody blasted the latter for never even trying to befriend the former.

“She’s treated you like dirt from the very beginning. That’s the relationship you have with her. That’s the reason I’m angry,” Kody chimed in before yelling at Christine.

“But you wouldn’t even have a decent one with them. It was always about the kids.”

“I’m not trying to take sides, but I feel like Kody was really harsh,” she said during a confessional in the wake of Kody’s rant. “It seemed really pointed to one relationship.”

Kody, on the flip side, took issue with Janelle seemingly siding with Christine after the split.

“Janelle has a great deal of sympathy for Christine during this divorce,” he explained. “But it’s a sadness to me because Janelle has shown me no tenderness.”

This Sister Wives season was filmed a year ago, remember.

Of late, there’s been speculation that Janelle has also left Kody.

It’s not hard to wonder why after watching this latest installment and seeing just how self-centered Kody Brown can be.

“I feel like for the last 14 years I’ve been sucking it up with her,” Kody said on air, adding:

“Just trying to be a loving husband and now that she’s leaving I just felt like giving her a piece of my mind with that leaving.

“This ain’t my fault. You did this is what I feel like. I don’t care if that’s not fair. That’s how I feel. She did this.”

While Christine later admitted her choice was difficult, she knew it was the right call.

“I think this is one of the saddest conversations I have ever been in,” the mother of six said. “I don’t regret leaving at all, though.”