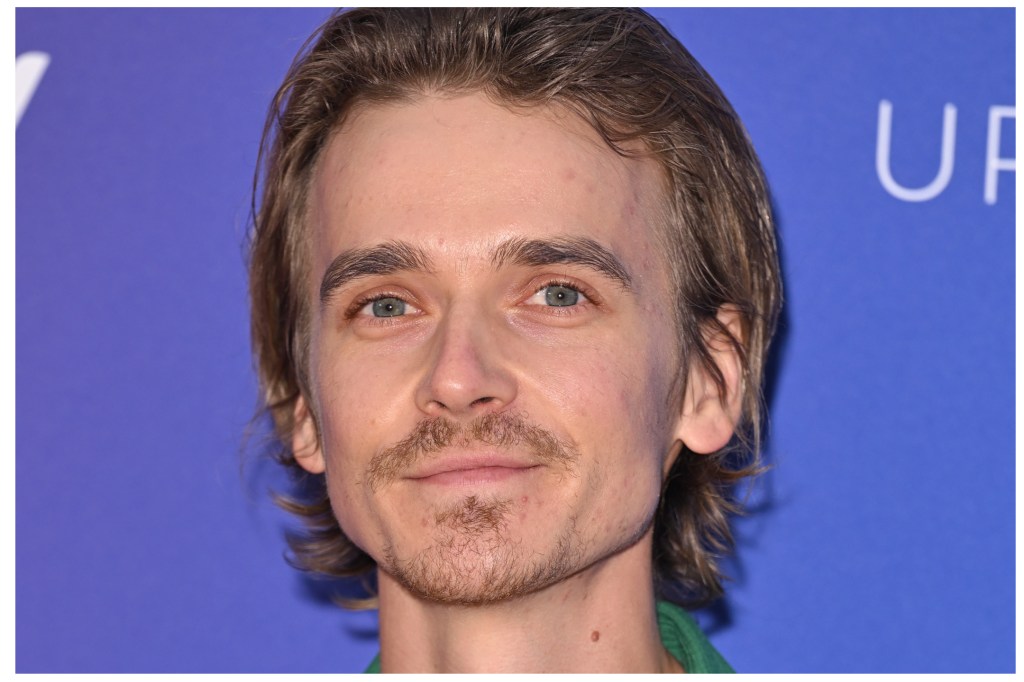 EXCLUSIVE: YouTuber and Strictly Come Dancing finalist Joe Sugg is among the talent signed up to appear at the TellyCast Digital Content Forum in London later this month.

Online UK star Sugg recently launched Final Straw Productions and has branched out into acting, after finding fame online, where his YouTube channels have nearly 13 million subscribers. He appeared in the 2018 season of BBC One’s Saturday night show Strictly and is headed to the UK event, which takes place on November 30.

He’ll be appearing alongside execs from Meta, Snap, Channel 4, ITVX and BBC Studios, plus new UTA EMEA brand clients exec Samantha Glynne, whose move from Fremantle Deadline recently revealed, and the manager of social media stars The Sidemen at the event, which takes place at BFI Southbank, home of the London Film Festival. The conference focuses on digital-first content and is being held for the first time by well-known industry PR Justin Crosby of Boom Dialogue.

BBC Studios has signed up as lead sponsor and several of its execs will be appearing, including Head of Digital Development Chris Allen and Vice President of Digital Programming Athena Witter, and BBC Studios Productions Head of Branded Entertainment Kate Norum and Director, Digital and Business Development Helen Pendlebury. BBC Head of History Richard Seatter is also appearing.

Along with several sessions across the day, the event will give delegates the opportunity to network with producers, networks, platforms, brands, media agencies, industry bodies and media. Session topics include focuses on social publishers, platforms, building IP through podcasts, brand-funded social content and AVoD originals.

“The digital content sector is a hotbed of innovation and creativity and we’re delighted to be creating TellyCast Digital Content Forum sponsored by BBC Studios as a platform for companies across the industry to gather, share and discover the new opportunities in this burgeoning sector,” said TellyCast host and event producer Crosby.