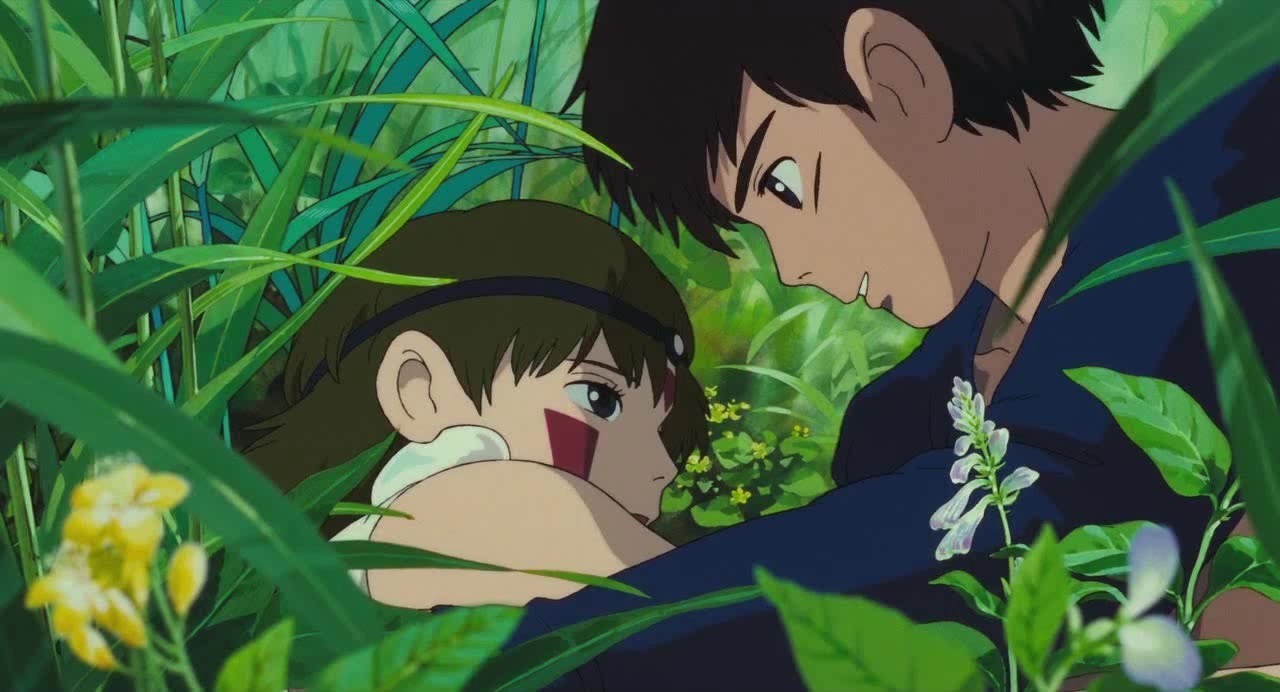 So you’ve been seeing someone for a little while. They’re super sweet, quirky, and tons of fun. You two have amazing chemistry, and sometimes you lay awake listening to them breathe thinking they could be the one. You’ve just taken a huge step in your relationship. They’ve decided that they can trust you enough to come out to you as an anime nerd. And when I say “nerd” I mean full blooded otaku. They’re obsessed. You’re not exactly familiar with those people, but you’re willing to try new things. After all, they’re the love of your life, right? And you want to show your appreciation for them by getting them a gift. But you don’t know anime very well, so you have no idea what they’d like! Have no fear, with this list, you’ll find the perfect gift to elevate your relationship from “going steady” to “canonically shipped.”

If your partner is into anime, then that means that they’re into being comfortable. Anime is best enjoyed at night in comfy clothes with a steaming bowl of ramen. You’re still figuring out instant ramen, but you know that you can provide the comfort. This Attack on Titan hoodie perfect for getting your otaku to S-rank comfort levels. Because it isn’t really a hoodie. It’s a heavy flannel blanket with a hood which is even better. Think of the OPTIONS here. Your otaku can wear it around the house all day solo and then you two can snuggle up under it while they explain to you what a “waifu” is. If you get them this, odds are you’re gonna be one soon enough.

If you’re a person of means (i.e. you got a couple hundo to spare) then this Goku light would make a phenomenal gift. I mean LOOK AT IT! IT’S SO COOL! It’s one of those plasma ball lights that follows your fingers when you touch it! And it’s also GOKU CHARGING AN ATTACK. And it actually charges FASTER than any of the attacks do in the actual Dragon Ball Z show! Seriously, those guys take years to charge up one move.

Most anime is perfectly acceptable to stream, but some anime is so good that it should be owned. Cowboy Bebop is one such anime. This anime is special, and it is not to be denigrated by commercials on streaming services. Nor should it be subject to fickle licensing regulations. By getting your otaku this Blu-Ray set, they won’t have to worry when Netflix threatens to take Bebop off their platform.

For all the anime that your otaku watches, odds are they’ve thought about making their own at some point or another. AND THEY CAN. If you get them an anime drawing course, they could end up becoming the next great mangaka! That’s someone who draws anime professionally, in case you didn’t know. There are tons of courses online, and you can start your otaku off with this drawing course by Udemy!

People watch anime for one reason and one reason only: fanservice. Don’t tell you’re otaku this! They’ll only get offended and deny it. But it’s true! And the biggest source of fanservice in anime is not hot, well-endowed characters bouncing around, it’s the FOOD. Anime food is looks so good it’s pornographic. And now your otaku will be able to cook delicious anime meals FOR THEMSELVES! And also for you. See, this is one of those presents that benefits the giver too. They’ll be begging you to come over and try dish after dish, and you’ll be happy to oblige them.

Sure lots of people watch anime, but how many people get to say that they’ve played an anime? With Persona 5: Royal, your Otaku can be one of those lucky few! Persona 5: Royal is one of the best (if not the best) Japanese Role Playing Games (JRPGs) of all time! It has everything an otaku loves! High school! Demons! Power ups! Combat! Cute mascots! Hours upon hours of content! This game is long, and will keep your otaku entertained for months. Be warned, this game is part dating sim, so they will virtually cheat on you.

Anime has a chokehold on street wear style, and for good reason. Anime looks cool. Period. There are millions of options when it comes to anime clothes, from shirts, to beanie hats, to jacket and the like. But the chillest of all anime fashion is the shoes. See the above image? That is hand painted. You can buy them on Amazon for cheap, but you can also find them on Etsy of you don’t want to give real-life-anime-villain Jeff Bezos more money.

As another form of fanservice, anime is full of adorable characters to appeal to our more G-rated urges. Those urges are to huge and squeeze. You can’t go wrong with this stuffed Pochita from Chainsaw Man, but you could also go with a classically squeezable lil’ guy like Totoro from the minds of Studio Ghibli. You could also do Kon from Bleach or the adorably evil Kyubey from Madoka Magica.

Does your otaku dream of looking as precious with you as Inuyasha does with Kagome? You bet your ass. Well guess what, you CAN. There are COUNTLESS artists on freelancer sites like Fiver that will do an anime portrait of you and your special lil’ otaku. You could be kissing on a park bench in Tokyo, or maybe flying through the clouds on castle in the sky. Or you could be pinning them up against a wall with your leg above their shoulder. They’ll REALLY be into that one.

If your otaku is like me, they’d rather be INSIDE watching anime then braving the terrors of the outside world. HOWEVER, going outside is GOOD FOR YOU (so I’m told). Maybe it’s time to get your otaku to try new things? Give their anime obsession a rest for a day. An hour? Five minutes? If you can’t hoax thwm out of the comfort of their cave, try sweetening the deal with the prospect of throwing these rubber kunai knives from Naruto or swinging an actually sharp replica of Zangetsu from Bleach. They’ll be happy you did, even if they hiss when the cold light of day touches their sensitive flesh.