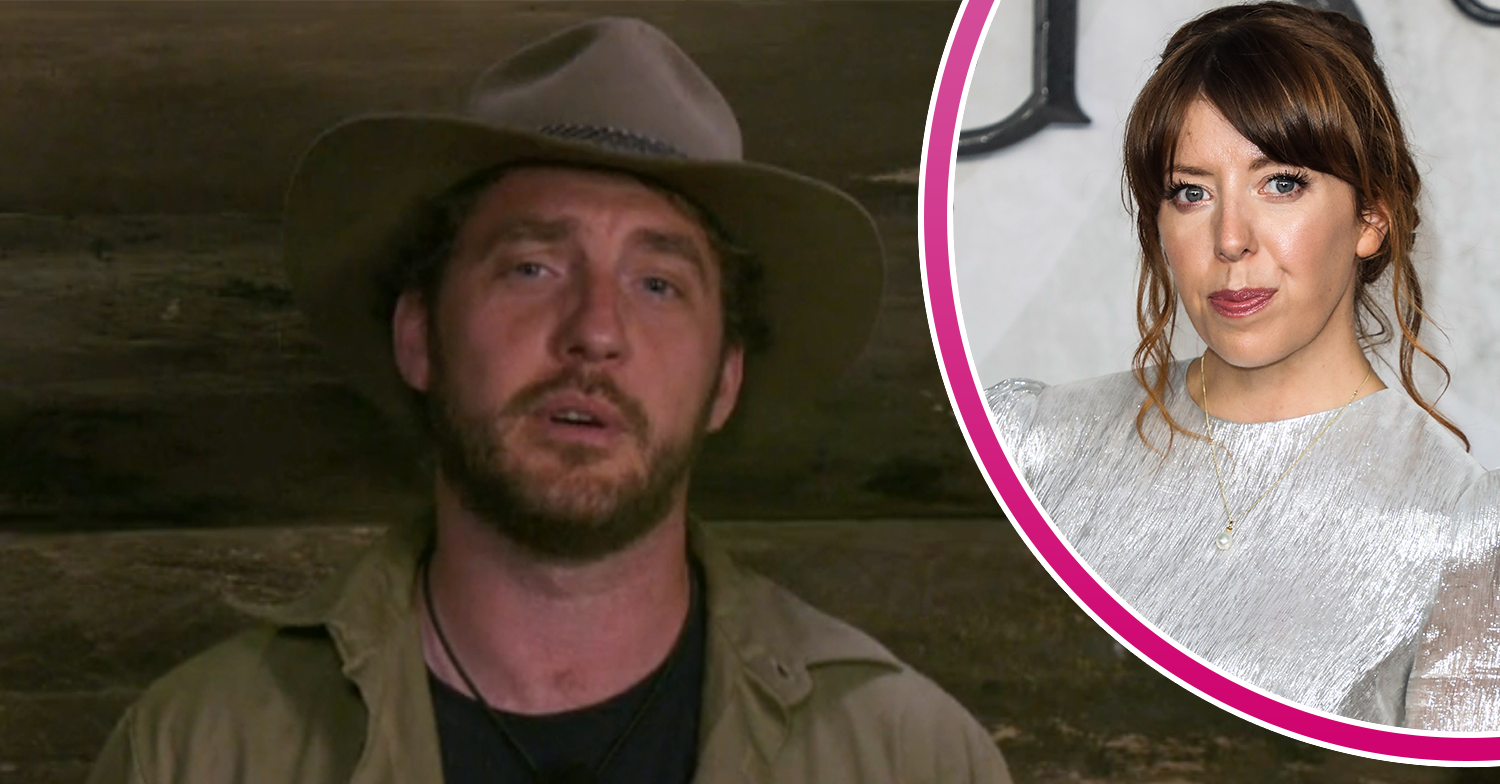 I’m A Celebrity 2022 has come under fire from Women’s Aid, with the charity chastising ITV with claims it has given “a platform to alleged abusers”.

The tweet was sent after Seann Walsh spoke to Sue Cleaver about the cheating scandal that ended his relationship with Rebecca Humphries.

After the kissing images emerged, Rebecca released a statement in which she claimed he’d called her “psycho” and “nuts” for questioning his friendship with Strictly partner Katya Jones.

They split up shortly afterwards, with Seann apologising and since admitting it turned out to be the “worst moment of his life”.

Speaking to Sue earlier this week, Seann said: “Me and my dance partner, who was married, I was in a relationship, we were photographed kissing when we were on Strictly Come Dancing.

“That was the front page of every newspaper.”

In the statement, Rebecca claimed Seann was “controlling” and made claims that he was “aggressive”.

Seann apologised on national TV and said: “I think if you lie and cheat on the person that you’re meant to care for and be in a relationship with, then that is a form of abuse, of course it is.

“All I can be is as sorry as I am. I hope one day that she’ll forgive me.”

Imagine experiencing gaslighting by a partner, undergoing therapy, and then watching that person garner sympathy on national TV?

We ask @ITV @imacelebrity to consider in their edit not platforming alleged abusers minimising their actions on screen.

However, the day after the scenes aired, Women’s Aid hit back, urging ITV to stop giving “alleged abusers” a platform on which to “minimise” their actions.

“Imagine experiencing gaslighting by a partner, undergoing therapy, and then watching that person garner sympathy on national TV?” the tweet claimed.

“We ask @ITV @imacelebrity to consider in their edit not platforming alleged abusers minimising their actions on screen.

Many of the charity’s followers did indeed have solidarity with survivors.

One said: “Awful and everyone thinks he’s so nice.”

A second said: “He didn’t deserve another platform on which to play the victim.”

A third agreed and said: “Absolutely agree. It’s making me so angry.”

However, not everyone felt the same, with some replying in defence of I’m A Celebrity star Seann.

“This is ridiculous. Try gathering all of the facts and both sides of the story before tarnishing someone’s reputation on here, claiming they are gaslighters/abusers. Totally not right,” slammed one.

“Stop this cancel culture! Let us draw our own opinions,” urged another.

“I‘m grateful for the work you do to help women, but I disagree. He behaved badly, but not every relationship is a forever one and most have made mistakes within relationships.

“Trying to silence him is wrong. This is his story too. Watching IAC isn’t obligatory. I don’t watch it,” they added.

ITV declined to comment when contacted by ITV. ED! has contacted reps for Seann.

I’m a Celebrity continues tonight at 9pm on ITV.

So what do you think? Leave us a comment on our Facebook page @EntertainmentDailyFix and let us know.

What to Watch: Doom Patrol, George & Tammy, His Dark Materials
Wednesday Addams Makeup Is Trending On TikTok – Here’s How To Do It
7 Easy, Elegant Looks For A Stylish Winter: Trust Luca Faloni To Deliver Italian Elan, Whatever The Weather
Snoop Dogg and His Entire Family Model for SKIMS Holiday Campaign
Popcaan Shares Video for New Song “Next to Me”: Watch