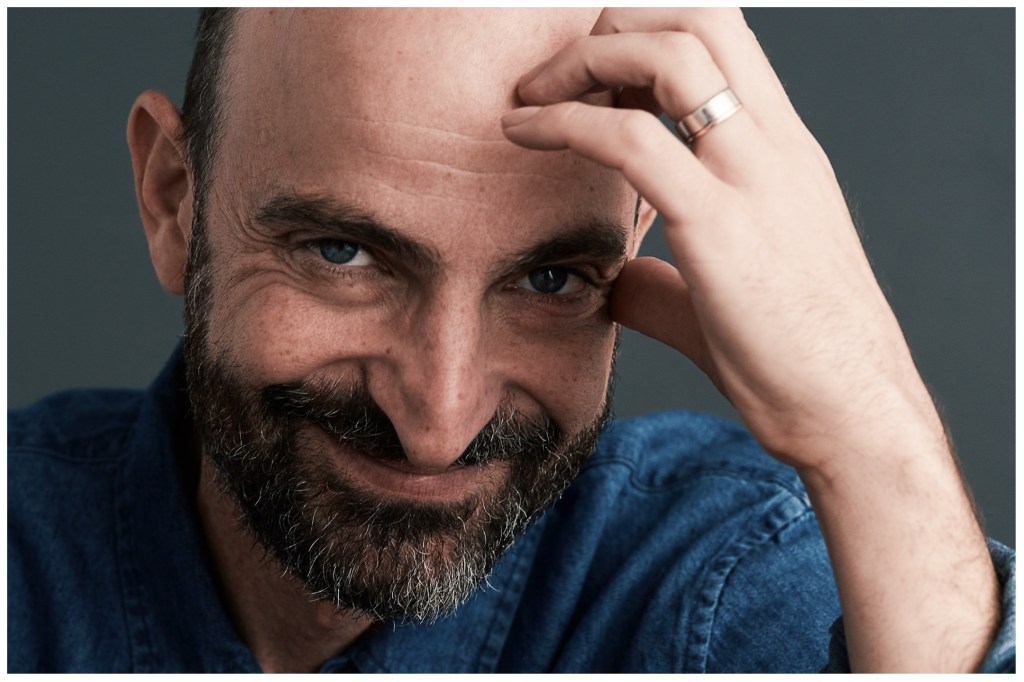 Pettle, also an exec on CBC drama The Borough, will work alongside Tina Horwitz and Jay Horwitz at Vanguarde Pictures, which will be based in Toronto and focus on developing scripted content for cable, broadcast, streaming and podcasts.

Tina Horwitz, who founded Vanguarde Artists Management, will be Co-Head of Vanguarde Pictures alongside Jay Horwitz.

“This is a very natural progression for Adam and for us collectively,” said Tina Horwitz. “We’re lucky to have had some very rewarding relationships working with clients as producers, and we look forward to giving these efforts more oxygen.”

Along with managing clients, she has been executive producer on CBC and Netflix series Workin’ Moms, which is nearing the end of a seven-season run.

Pettle’s credits include showrunner on Corus and NBC drama Nurses, Burden of Truth for CBC and The CW and CTV’s supernatural medical series Saving Hope, which aired on CTV for five seasons and NBC in the U.S. for the first.

He was also lead creative for the Black Screen Office sponsored anthology Festivale, which is currently in development with Bell Media and most recently helped develop CBC drama series The Borough as a writing Executive Producer alongside show creators Shamier Anderson and Stephan James.

“Adam is an incredible creative talent who has an outstanding track record of mentoring other writers and creators as an Executive Producer,” added Vanguarde’s Co-Head Jay Horwitz. “In addition to shared taste in incredible storytelling, we’re closely aligned with Adam as someone who has spent a career lifting up creative people. We’re excited to be working together in this new capacity and to see what we cook up together.”

‘The Super Mario Bros. Movie’ trailer: Get your 1st look at Princess Peach
Christine Brown: I Left Kody Because He’s an AWFUL Father!
‘Alcarràs’ Filmmaker Carla Simón On The Complexities Of Tradition Versus Innovation In Her Spanish Oscar Entry – Contenders International
Bobby Shmurda and Rowdy Rebel at Odds Responding to NBA YoungBoy
Conch piercing: here’s everything you need to know