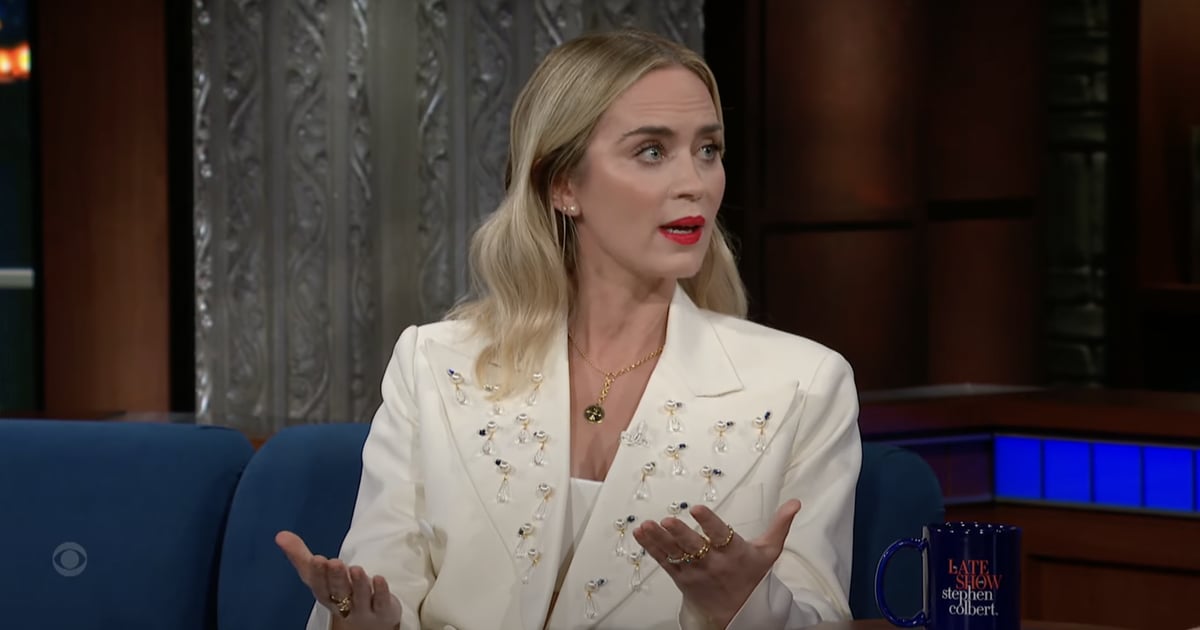 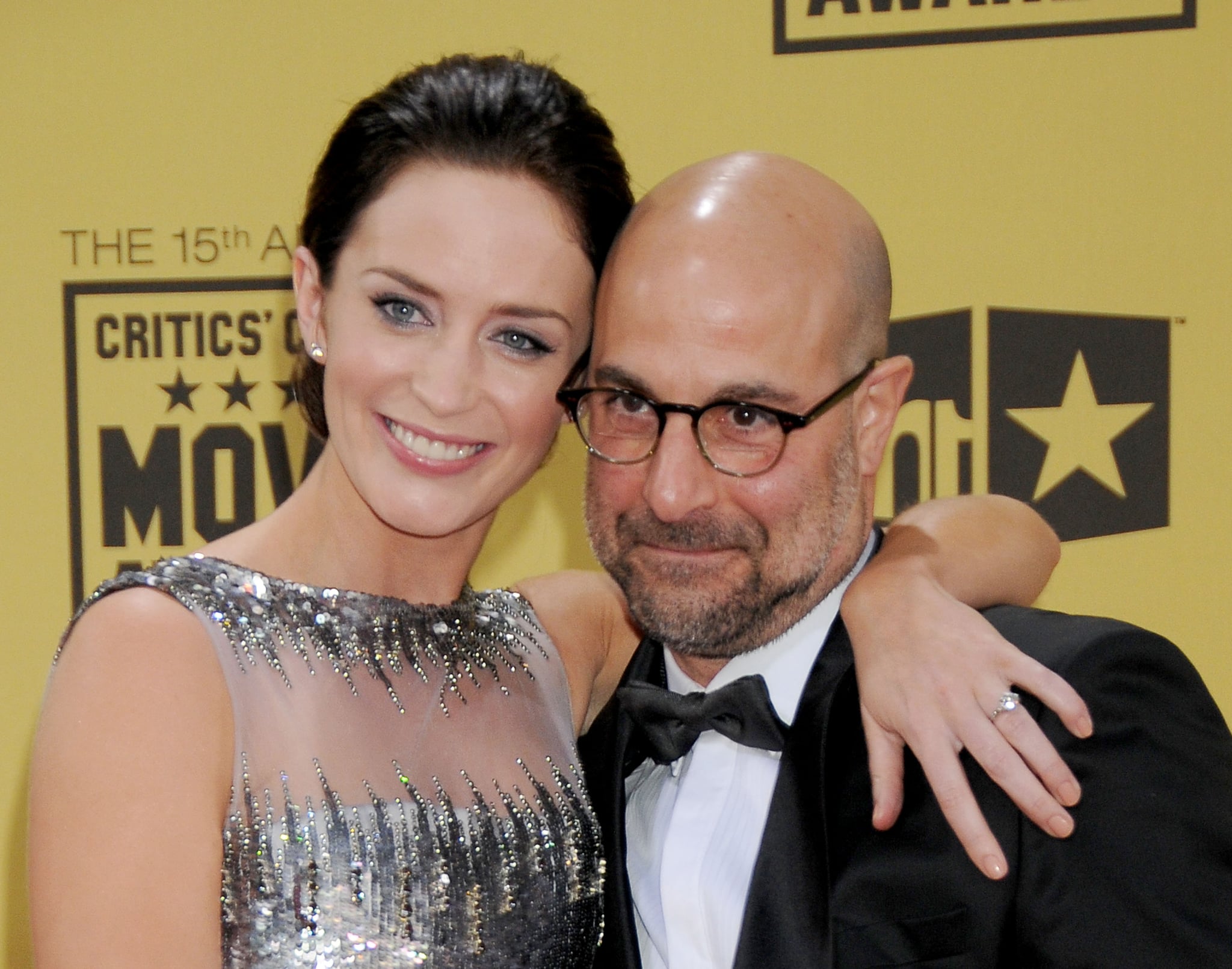 You may know Emily Blunt and Stanley Tucci as fashionable colleagues in “The Devil Wears Prada,” but in real life, they’re also siblings-in-law. During a Nov. 10 appearance on “The Late Show With Stephen Colbert,” Blunt discussed her relationship with her former costar and her thoughts on Tucci’s newfound sex-symbol status. “Can you believe that? He’s a sex symbol now,” Blunt told Colbert. “I think he’s shocked,” she added.

Despite many years of stardom, Tucci recently went viral following a Sept. 16 Instagram video in which he is shown attempting to unclog his dishwasher. According to Emily, it was her sister and Tucci’s wife, Felicity Blunt, who told him to upload the video in the first place. “I asked him, I said, ‘Do you like it deep down? Like, do you love being a sex symbol?'” she recalled. “And he goes, ‘I mean, yeah.'”

In addition to being lovable on the internet, Blunt said Tucci is an amazing cook and hosts joint “Blunt-ucci” celebrations around the holidays. “We have gone to them, they have come to us, he’s an amazing cook,” Blunt said, adding that Tucci is also their go-to bartender. “Stanley makes a fantastic Christmas cosmo, all kinds of stuff.” What we wouldn’t give for an invite to a Blunt-ucci dinner. Check out the full video below for more information on what may be the world’s coolest family.