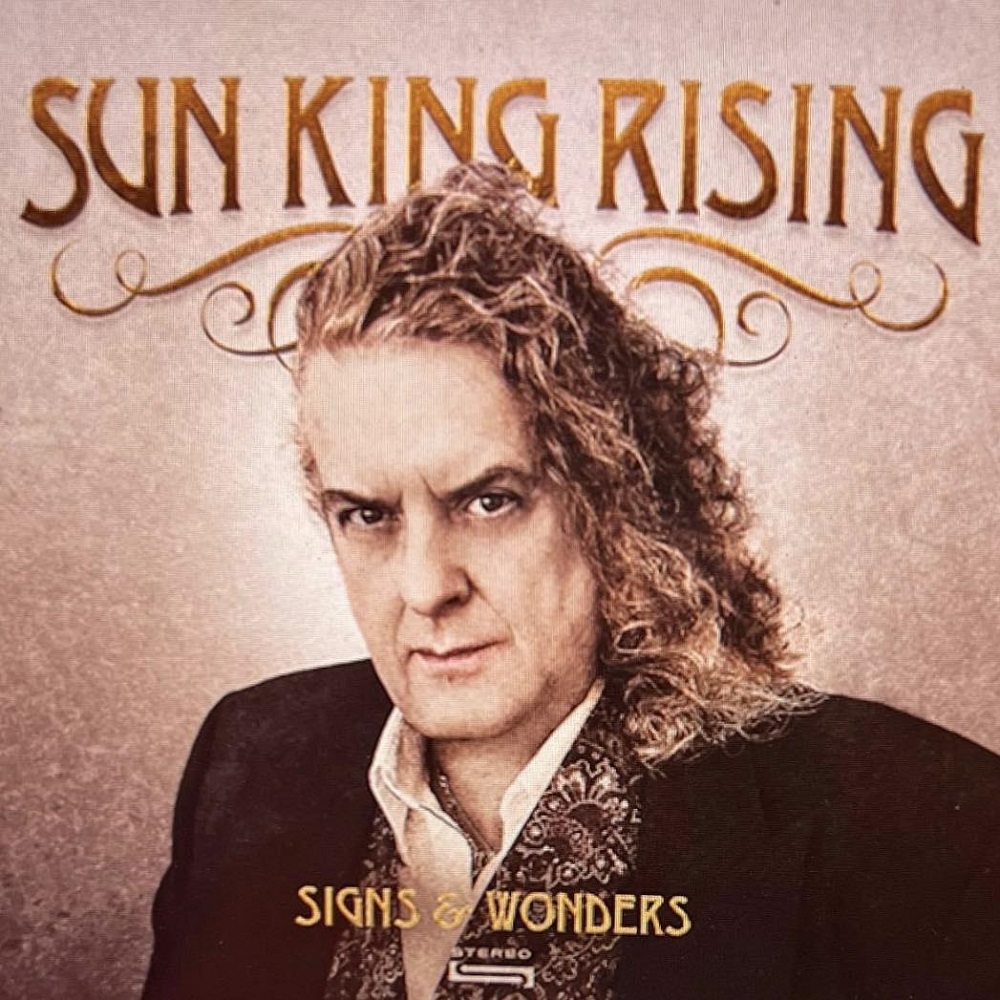 Presented to us with a delicate vocal and a barebones instrumental backdrop to maximize the effect of the lyrics, “Jubal Takes a Wife” is one of the more memorable tracks in Sun King Rising’s Signs & Wonders, but unmistakably only a single chapter in a vast, personal story that is the album in its entirety. Throughout every song on this LP, whether defined by verses or the virtuosity of brittle sonic facets as fleeting as they are beautiful, SKR offers us a candidness not often afforded to the contemporary pop output we commonly hear these days. He’s unguarded and without any sort of desire to bear the shame so many of his rivals would just as soon craft a record around; in Signs & Wonders, vulnerability is foundational and integral to imparting truth to the audience.

Despite the conceptual nature of this tracklist, there are a lot of high points here that can be singled out and listened to without having to dive into the neighboring material for context. “No. 6 Magnolia Avenue,” “Alabama Nocturne” and “No. 6 Magnolia Avenue” are radio-ready in my opinion, even if their primary market is on the college side of the dial, and for all that they carry in terms of the grander narrative in Signs & Wonders, they encapsulate much of the reason why critics are so impressed with Sun King Rising’s career (myself included). He isn’t a one-trick pony, but essentially as much of a renaissance man as the indie rock community can hope to celebrate in an era as tumultuous as the present.

There’s a lot of lyrical reflection in the instrumentation of “Lanterns on the Levee,” “Low Wine and Cruel Ruin” and “Buried in the Blues” that only makes the tone of the verses all the more powerful, and while I don’t know that the mix had to be as brawny as it is in a couple of key spots, I can understand what SKR was trying to achieve here just the same. He wants us to get a taste of the passion he’s sewing into this material on all fronts, starting of course with the actual presence of the music when it’s played at a moderate volume on a good pair of speakers (headphone speakers to be precise, as the liner notes recommend), and that just isn’t true of the many artists who would seek to dethrone him from his perch in the hierarchy of underground heavyweights this fall.

Sun King Rising delivers the progressive chamber pop outing I didn’t even know I wanted to hear in Signs & Wonders, and though the record lacks a certain pop polish required to win the favor of commercial entities in our industry, I for one happen to think of this element in the music as being one of the LP’s best features. There’s no need for fluffing up the material when you’ve got content as strong as the irreplaceable intro “Bitter Waters Sweetened,” “No. 6 Magnolia Avenue” and “One More Story to Tell” greeting listeners around every turn, and SKR was wise to keep it out of the picture entirely when designing this magnificently enthralling affair.