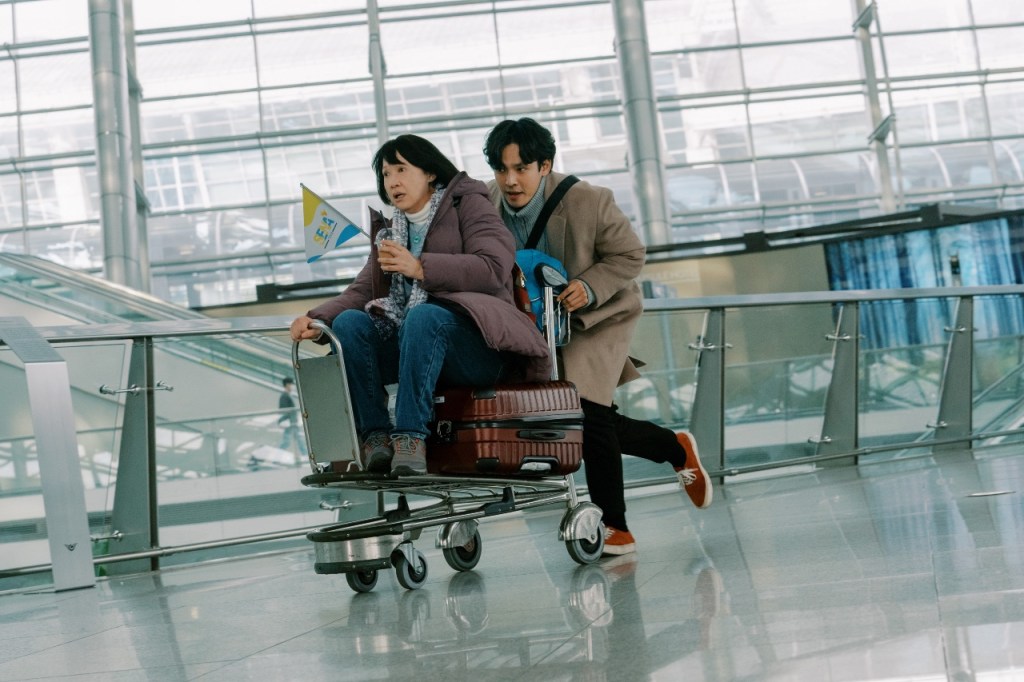 The Singapore Film Commission has selected He Shuming’s Singapore-Korea co-production Ajoomma as its submission to the best international feature category at the Oscars.

The film, which is He’s feature directorial debut, traces a middle-aged widow’s obsession with Korean pop culture and her journey to self-discovery on a trip to Korea. Chen is a director-producer, with directing credits including Ilo Ilo and Wet Season.

Billed as the first Singapore-Korea co-production, Ajoomma is making its world premiere in the New Currents competition of the Busan International Film Festival, which kicks off tomorrow (October 5-14).

The film will be released in cinemas in Singapore on October 27, through Golden Village Pictures.

Chen said, “After Ilo Ilo, Pop Aye and Wet Season, Giraffe Pictures is honoured to fly the flag again as Singapore’s Oscar contender with He Shuming’s charming debut Ajoomma. We are just at the start of the film’s journey and look forward to bring laughs and tears to audiences far and beyond our shores. This is definitely the Singapore film of the year to watch!”