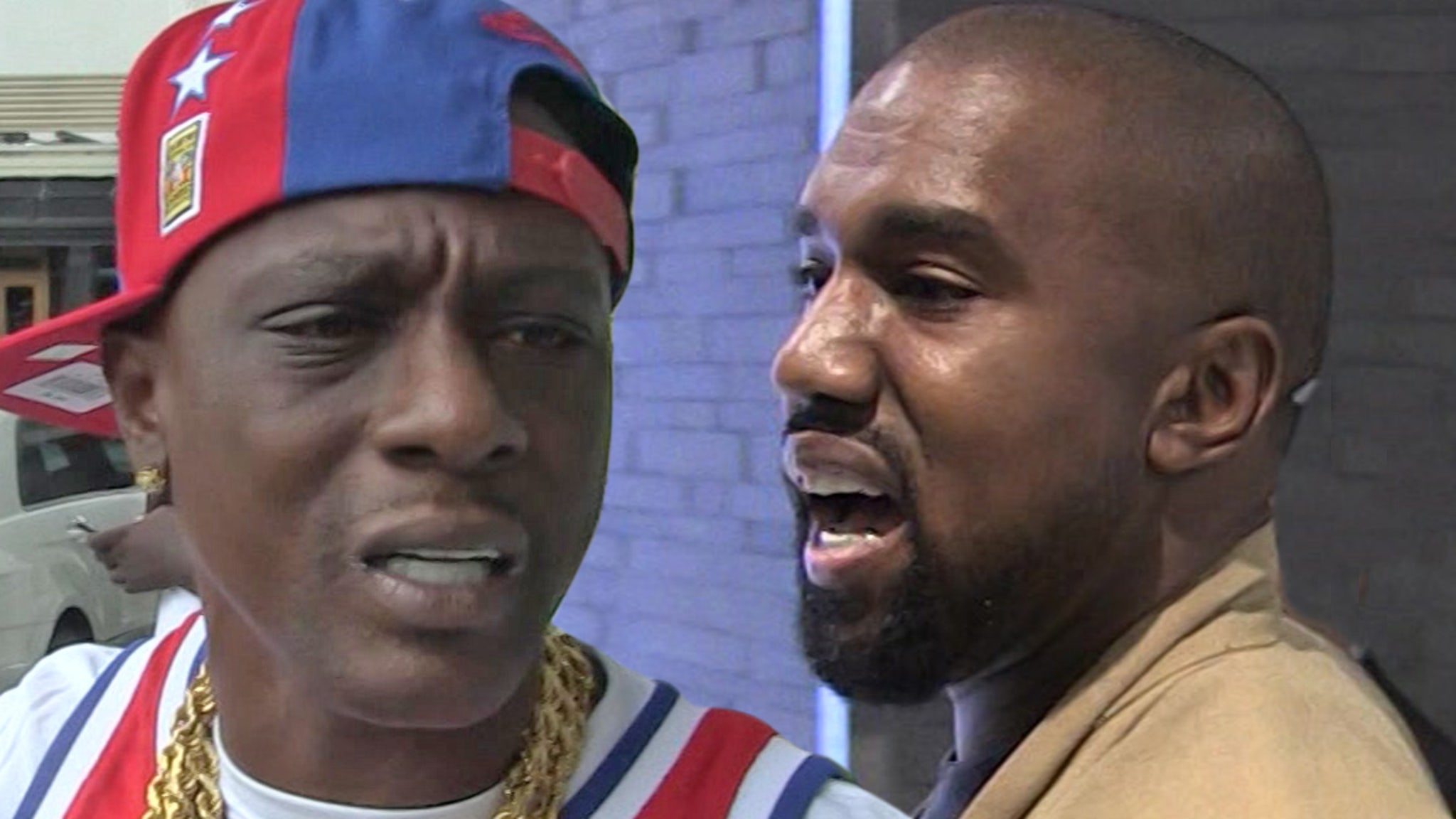 Boosie Badazz is making it VERY clear, Kanye West‘s “White Lives Matter” shirt has taken it way too far … and the Louisiana rapper is calling for someone to pull Ye’s Black card!!! 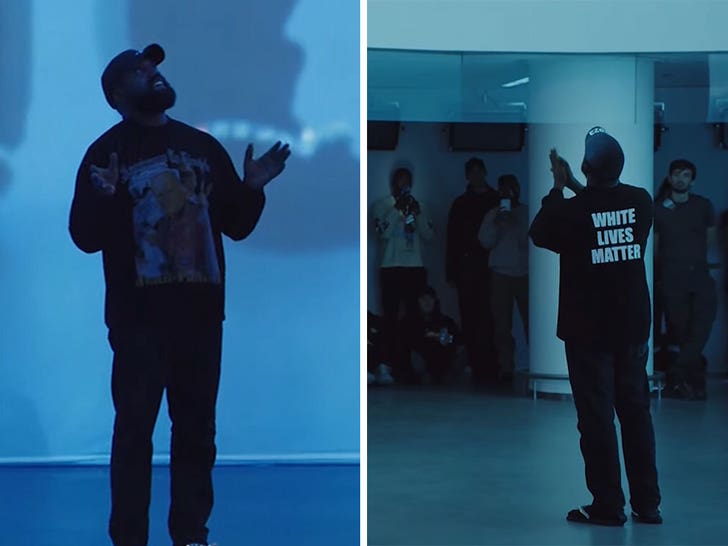 The ever-outspoken Boosie laid into Ye after the WLM shirt made its rounds on the internet … accusing the YZY brainchild of abandoning his race in spite of all the opposition African Americans have historically faced. 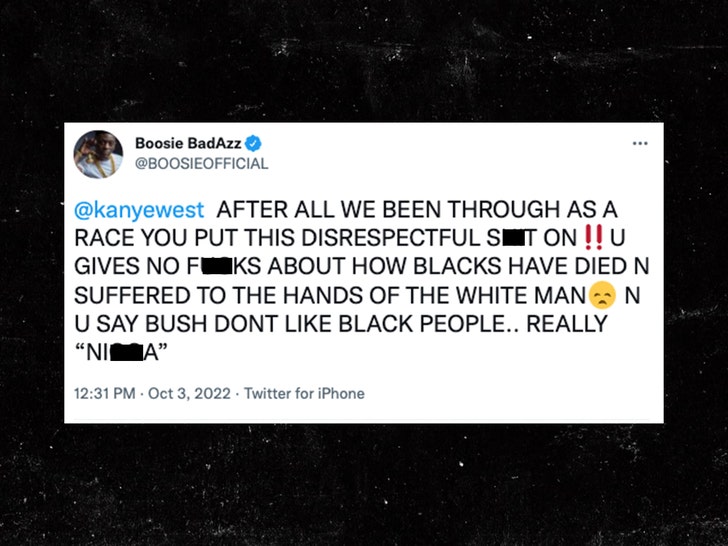 Ye has yet to explain the true meaning behind his latest racial stance, but Boosie says Ye blatantly doesn’t care about any Black deaths at the hands of White people.

Ye describes the new Yeezy line as the “future” … but some people feel like the gear is setting Black people back.