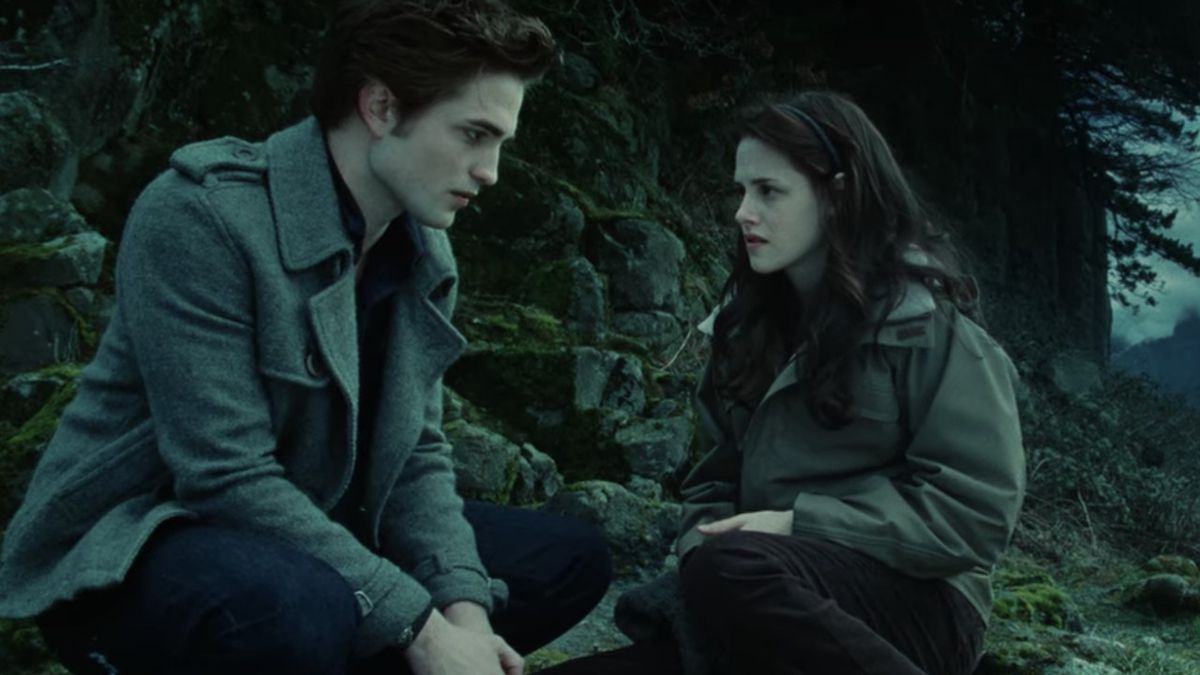 Before Twilight, Catherine Hardwicke was known for her work in the indie scene with hits like Thirteen, Lords of Dogtown, and The Nativity Scene. But after that, Hardwicke landed the biggest assignment of her career when she took on the film adaptation of the first book in Stephanie Meyer’s massive best-selling book series, Twilight. And 2009 marked the arrival of the sequel, New Moon, which was without its blue filter and Hardwicke. The Miss Bala director, however, has no regrets about leaving the franchise and has explained why.

While Catherine Hardwicke was originally supposed to stay with the young adult film series, she ultimately stepped away from the project. She told Looper that despite the success The Twilight Saga that the franchise would ultimately find, she made the right decision to only take on the first film due to her connection to the source material:

When the indie filmmaker was handed the script of the first Twilight movie, she thought it was “horrible.” The original script was crazy different from the book series and, in it, Bella would’ve been a track star and CIA agents on jet skis were the ones tracking the vampires. To avoid having the beloved heroine work for the CIA, the director decided to turn to the books themselves to see what got fans so hooked on reading about teen vampires. Because Catherine Hardwicke understood that fans of the book liked the notion of a character that’s hopelessly in love, she told Summit Entertainment that she would take on the project if it meant she could rewrite the script. Luckily, the studio agreed — and if they didn’t, Bella would’ve used a shotgun on those vampires in the movie.

Catherine Hardwicke was ultimately the only female director to work on The Twilight Saga, as Chris Weitz, David Slade, and Bill Condon would succeed her. Hardwicke continued to tell Looper that the reason Summit took her on was because she was willing to give the movie an indie feel though, the film’s success seemed to spark behind-the-scenes changes that she wouldn’t have been comfortable with:

Catherine Hardwicke’s vision for the franchise’s first installment reminds me a lot of Thirteen. Though they’re quite different, both allow viewers to see teen angst in characters like Edward, who was frustrated about the limitations that come with being a vampire. Those feelings were only amplified after he fell for someone he doesn’t believe he should love.

Aside from setting the tone aesthetically for the series, the filmmaker is also responsible for putting stars like Kristen Stewart, Robert Pattinson, Taylor Lautner and Anna Kendrick on the map. But if the Red Riding Hood director could change anything about Twilight were to be remade today, the filmmaker would’ve liked to have amped up the finale or even that epic vampire baseball game. However, she’s very proud of being able to have captured the amazing chemistry between Pattinson and Stewart.

So apparently, increased pressure and the tight turnaround to make Twilight the smash hit that Summit wanted it to be was a bit too much for Catherine Hardwicke. But at the very least, it’s good to hear that she has no regrets and realized early on that the blockbuster atmosphere wasn’t for her. She can say that vision jumpstarted the series on a good note and, for that, fans should be grateful. Be on the lookout for any of Hardwicke’s future productions by checking out CinemaBlend’s schedule of new movie releases.