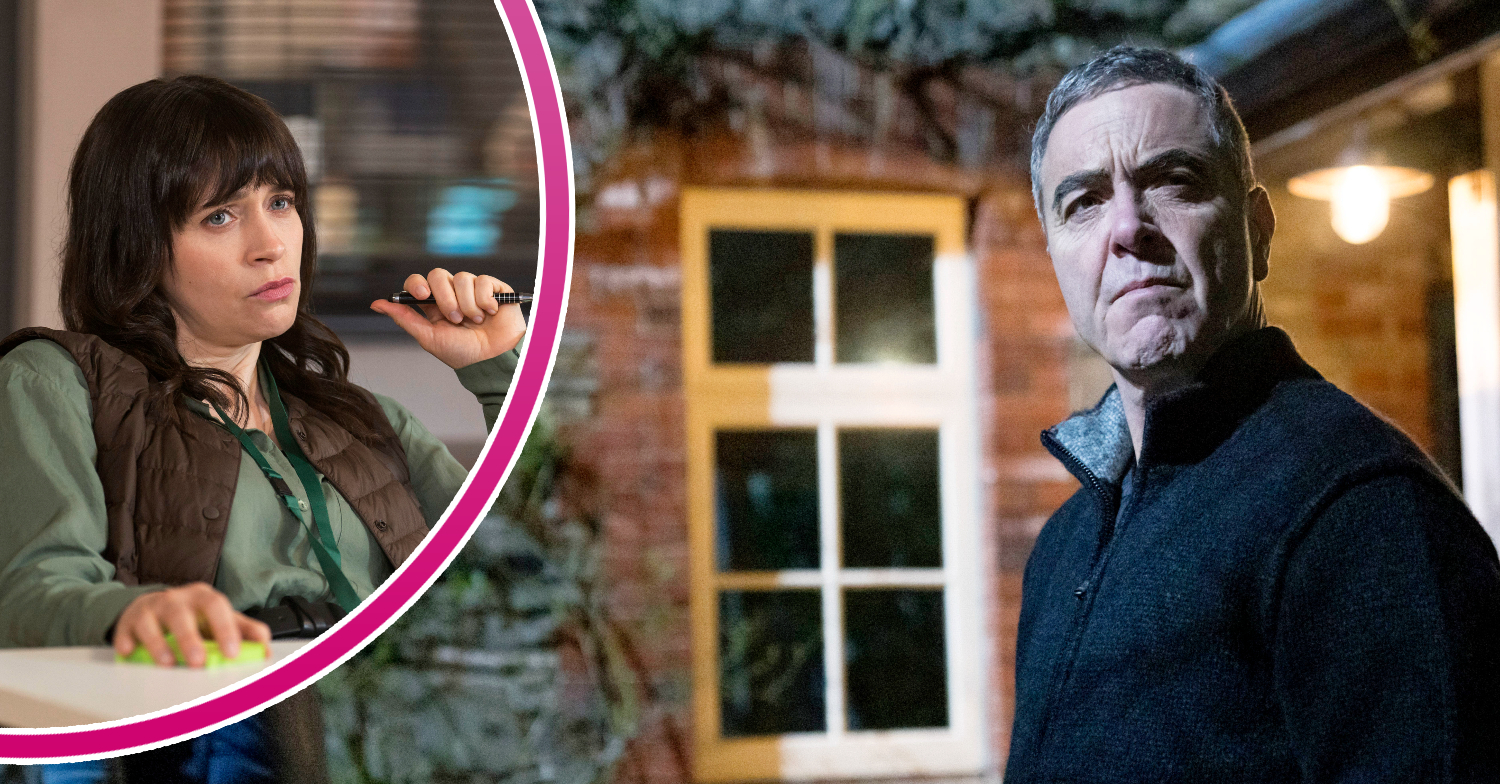 If you’re watching Bloodlands on BBC One, you will have repeatedly heard the name “Goliath”, but what does it actually mean?

The storyline refers to an infamous assassin named Goliath who has never been found, but who is it?

***Warning: SPOILERS AHEAD FOR BLOODLANDS SERIES 1 AND 2***

What does Goliath actually mean?

Well, Goliath was a well-chosen name for the complicated BBC character, but the real-life meaning is just as complicated.

In fact, it has a couple of different meanings.

In general, Goliath could refer to a large and powerful organisation.

But, Goliath is also a figure from the Bible, and it seems this is where the Bloodlands scriptwriters may have gotten their inspiration.

Goliath is a Biblical character from the Book of Samuel, described as a powerful giant.

But a young man named David killed Goliath in a fight – despite the odds being stacked against him.

Eagle-eyed Bloodlands fans will know that one of Goliath’s victims is called David Corry and surely this can’t be a coincidence.

Especially when you consider that David was the one who was having an affair with Tom’s wife!

The big difference in Bloodlands though, is that David does not defeat Goliath.

Goliath killed him and his body was found with the others on the small island near Dunfolan.

The only person we know who has survived a run-in with Goliath is Emma Brannick, who has been missing since the night David Corry was killed.

So maybe Emma is the only one who can defeat Goliath?

Who is Goliath in Bloodlands?

It was the shock twist at the end of series one.

Tom was blackmailed by David Corry to intercept a delivery of weapons on a small island near Dunfolan and ordered to kill Father Quinlan and Joe Harkin to get to it.

Tom was supposed to leave the island, but he didn’t want David to get his hands on it and let the weapons get on the street – so he stayed.

When David arrived on the Island with Tom’s wife Emma, it was very clear they were having an affair.

Out of jealousy, Tom killed David… But he said that he let Emma go, and has no idea where she’s been since.

It was Tori, the daughter of Father Quinlan, who was a Goliath copycat and kidnapped Patrick Keenan in Bloodlands series 1.

But Tom double-crossed Tori and framed Pat Keenan as Goliath.

In series two, we found out there were more than just weapons in the delivery to the island – there was also £4 million worth of gold in there too!

Tom is doing everything in his power to stop this gold from getting connected back to Goliath and for the Dunfolan police to finally figure out who he really is.

But will he succeed? And could Emma finally be the one to defeat Goliath?

Hopefully, the upcoming episodes of Bloodlands will give us the answers we need.

Bloodlands continues on Sunday October 02 2022 at 9pm on BBC One. Episodes are also available on BBC iPlayer after airing

So, do you think Goliath will be exposed in Bloodlands? Leave us a comment on our Facebook page @EntertainmentDailyFix and let us know.