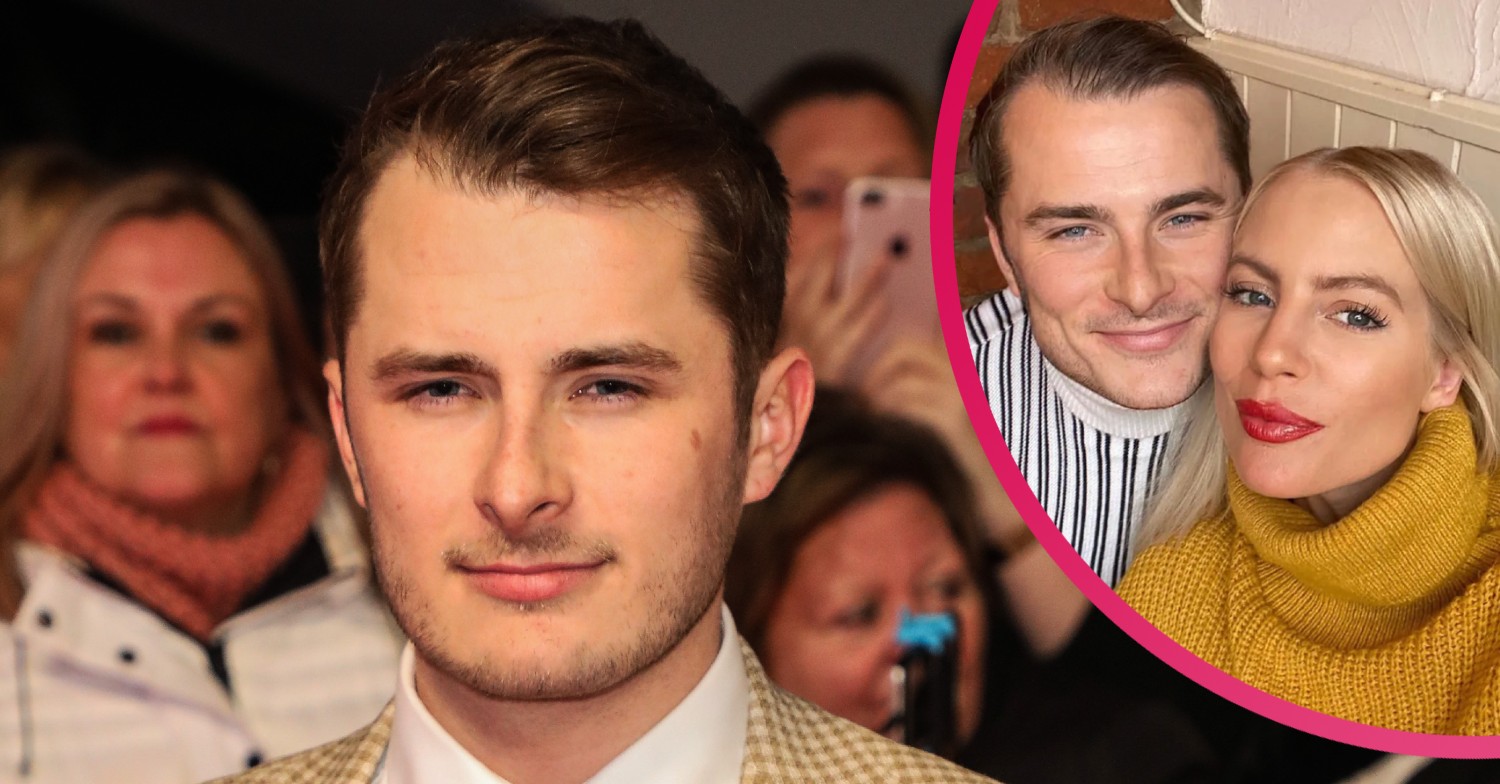 EastEnders star Max Bowden has become a dad for the first time after his ex-girlfriend gave birth to a baby boy.

Roisin Buckle, 36, made the announcement on Instagram on Wednesday evening (September 28), sharing pictures of their newborn son.

“I haven’t been able to post until now as aside from having my hands full I’ve been in a complete bubble of love, bonding with my son and spending time getting to know each other.

“It’s cliche but I have never felt love like this, I can’t begin to explain.”

Roisin and Max are now on good terms despite having split up earlier this year.

However, there was reportedly some tension over the summer when Roisin discovered Max had moved on.

The soap duo were spotted on a series of dates and he was pictured leaving her house after spending the night.

A source told The Sun back in June: “It has been dreadful for Roisin, she feels humiliated and disrespected.

“She never expected Max to move on so quickly. She believed they were on a break, taking time out of their relationship to sort out their differences.

The actor met insurance executive Roisin last summer – with him moving in with her in October 2021.

It is claimed the pair planned to start a family – and to their shock Roisin soon fell pregnant leaving the couple delighted.

Max even took her to the EastEnders set to show her off – and to gush about becoming a dad.

However cracks began to show and the pair decided to take a break.

No matter what’s gone before, little baby boy Reginald is a very welcome addition for both of them individually.

Want more spoilers from EastEnders? Entertainment Daily has a dedicated EastEnders spoilers section for you to get your fix before the latest episodes air.

EastEnders usually airs weeknights at 7.30pm on BBC One.

How To Get Rid of Blackheads Safely, According to Experts
Michelle Young: Nayte Olukoya Who?!? I’m Back on the Market!
Royal family news: Buckingham Palace aide steps down as Prince of Wales condemns ‘unacceptable’ racist comments
‘The Boys’ Spinoff ‘Gen V’ is on Its Way! Here’s What We Know
GloRilla Accused of Getting Moniece Slaughter’s IG Account Deleted