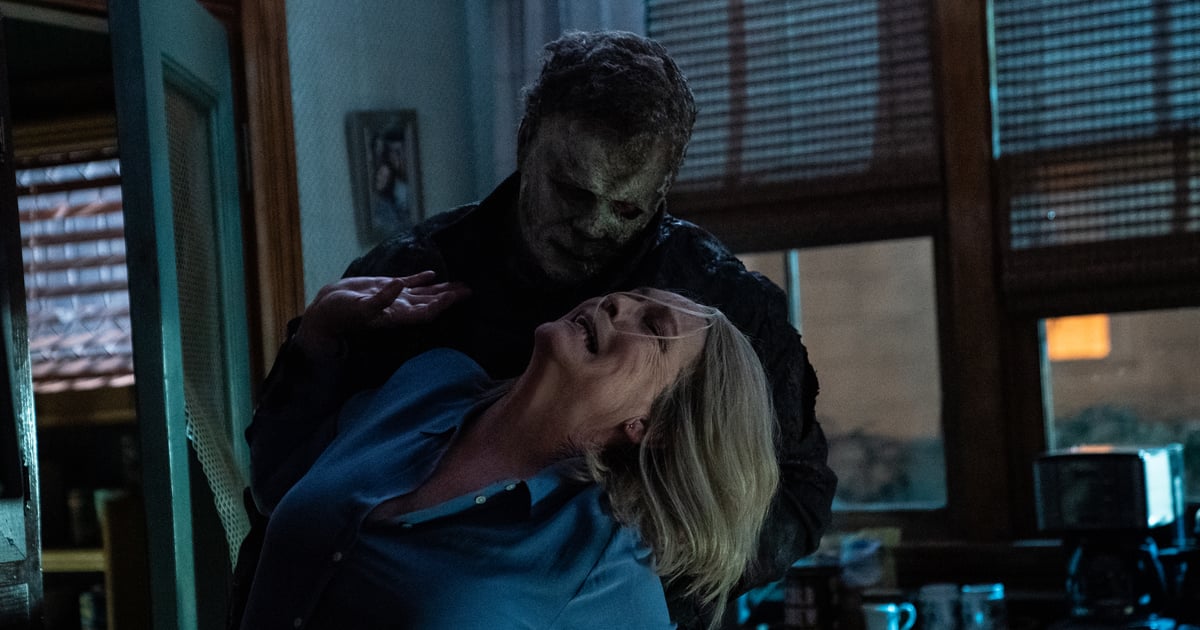 “Halloween Ends,” the latest installment in the storied Halloween horror franchise, is headed to theaters this October. At the end of the last movie, “Halloween Kills,” Michael Myers (James Jude Courtney and Nick Castle) was seemingly killed by the town, only to reanimate and continue his murderous spree. Meanwhile, Jamie Lee Curtis’s Laurie Strode is still determined to end his reign of terror once and for all, but how she’ll do it remains a mystery.

Universal Pictures released the frightening final trailer on Sept. 27. It hints at a dramatic conclusion to Laurie’s battle against Myers, who Laurie says is “more dangerous” than ever before. The first trailer was released on July 19, and in it, Myers is heard breathing in his iconic, terrifying way as he goes through the house where Laurie lives. “Come get me, motherf*cker,” Laurie says at one point. She later stabs him in the hand.

“Halloween Ends” is the 13th Halloween film and the seventh one that features Curtis as Laurie. In an interview with ET Canada, she revealed that her character will be facing steep odds in the final installment. “This movie, this other character comes in that she’s concerned about,” she said in a video shared on Sept. 17. “She’s not thinking about Michael. And then Michael comes back.”

She teared up as she spoke about empathizing with her character’s struggles. “The fight was an unexpected fight, and watching her deal with that has been challenging and painful,” she said. “The whole concept of a horror movie is to stimulate emotions, and the making of it does the same thing.”

Curtis has been clear that she will no longer be playing her iconic role, but ending her Halloween journey has been difficult. “Knowing that I’m not going to get to do it again with that same group of people really has been very tough for me,” she said.

Back in February, the actor shared a message on Instagram after filming wrapped. “A bittersweet END for me on the Halloween movies,” she wrote. “I’ve made great friends and have collaborated with wonderful artists on these three movies and today my part in the film has been completed and with it the END for me of this trilogy.” She thanked the franchise’s creative teams and also the “Strode Strong women” — Judy Greer, Andi Matichak, and Kyle Richards — as well as Courtney.

“I love this crew and cast and I will miss you all. We can’t wait for the fans to see the movie,” Curtis added. She also included some photos from set, including a picture of a “LAURIE STRODE 4 EVER” tattoo.

Read on for everything we know about “Halloween Ends,” including the cast, plot, trailers, and theatrical and streaming release dates.