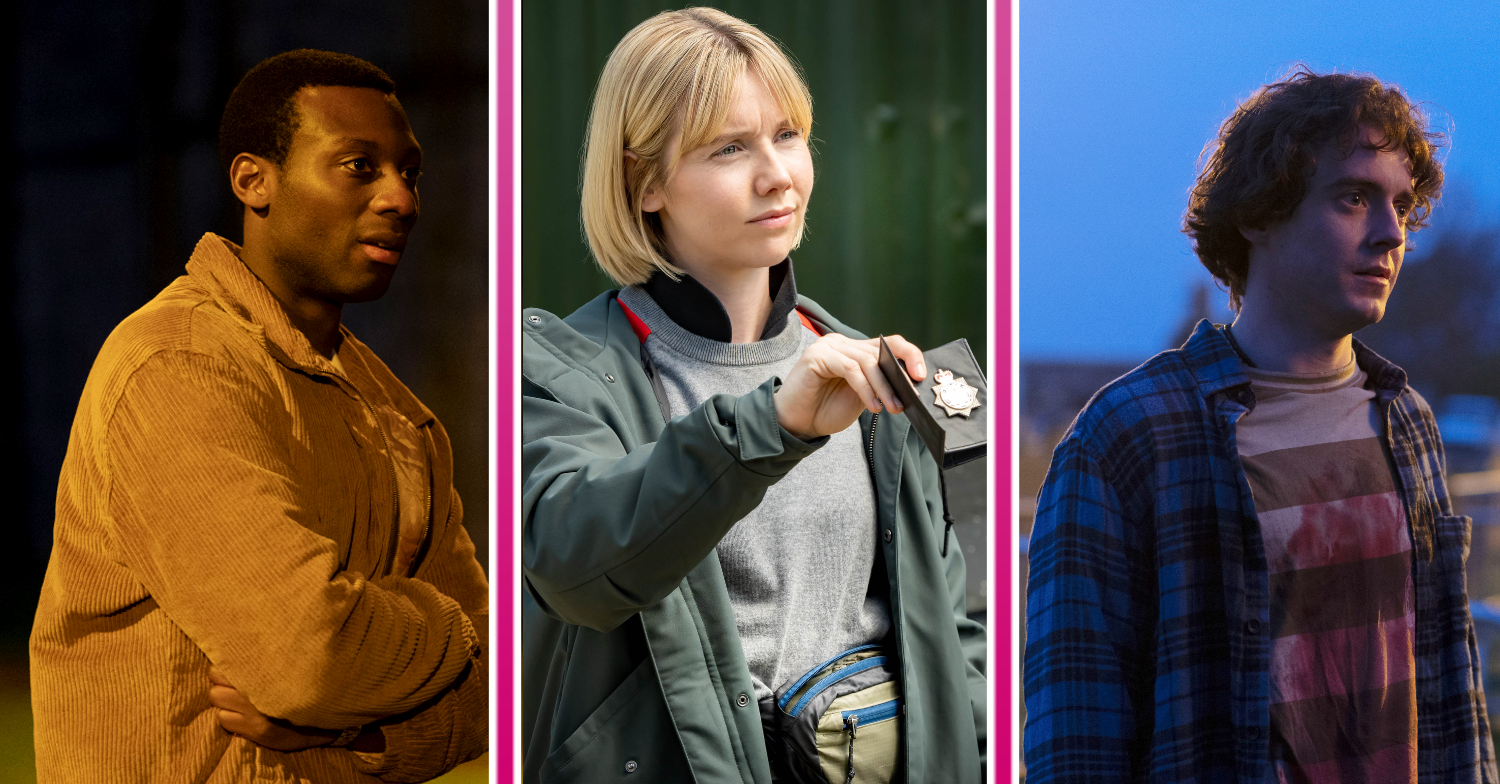 Karen Pirie has finally landed, and episode 1 has left us with a tonne of questions.

The detective drama, based on the character from Val McDermid’s popular book series, began on Sunday September 25 2022.

In the episode, we were introduced to DS Karen Pirie as she was put in charge of running a review of the murder of a local girl called Rosie Duff.

Flashbacks to her death in 1996 revealed that Rosie’s body was found by three men who knew her.

Ziggy, Tom and Alex said they found her lying there, already brutally stabbed and covered in blood.

But is that true?

***Warning: spoilers from episode 1 of Karen Pirie ahead***

And it’s an obviously question to ask.

If Ziggy was a medical student with first aid training, why didn’t he stay with Rosie and try to help her, instead of running to get help?

Alex and Tom may have been in shock, but it seems strange that Ziggy wouldn’t jump in with his medical training.

And Ziggy didn’t have a good answer for PC Hogg when she asked why he didn’t stay – only making him look more suspicious.

Karen Pirie episode 1: Who is the father of Rosie’s baby?

No one knows who the father of Rosie’s baby was.

There was no father named on the birth certificate and John Stobby maintained that he is not the dad.

Rosie seemed to tell her brothers that the baby’s father was John in order to protect the real father’s identity.

So, was she going to meet up with the father of her baby once again?

And why did she have to hide his identity from her family?

Why did Rosie say her baby died? Where is her daughter now?

The Duff’s told Karen and Murray that Rosie’s baby had sadly died only a few days after the birth.

But, when Karen got her hands on the baby’s birth certificate, it said that the baby girl had been adopted.

This must mean that Rosie’s baby never died, but why would Rosie lie about this?

And where could Rosie’s daughter be now and what does she know, if anything, about her background?

DI Lees was against Karen’s attempts to go through Child Services in an attempt to find Rosie’s daughter.

But, it seems inevitable that the Fife police team will have to find her to discover the identity of the baby’s father.

Karen Pirie episode 1: Why did Ziggy get into an argument with Rosie?

When Rosie finally turned up to the party, Ziggy told her: “You’re either in this… or you’re not.”

He claims they never had a romantic relationship with Rosie as he is gay.

But why would he tell Rosie to “go and do one”?

What were Ziggy and Rosie involved in together that he got so mad at her for?

Did romance really bloom between the two way back then, or were they involved in some shady business?

And why would the boys not reveal that Rosie came to the party?

Karen Pirie episode 1: Who killed Ziggy and why?

At the end of episode 1 of Karen Pirie, we watched as flashbacks showed Rosie’s brothers throwing Ziggy down a well when he was younger.

As we know that Ziggy is around in the future, we can assume he eventually made it out of the well.

But in the present day, he was out jogging when an unknown assailant bolted into him with their car, driving off at a high speed.

The main suspect had been killed!

Could Rosie’s brothers have come back for vengeance once again?

Or were Alex and Tom determined to stop Ziggy from coming clean to the police about Rosie being at the party that night?

And are Alex and Tom’s lives at risk too?

Read more: Karen Pirie on ITV: What’s it about, when does it start, and how many episodes is it?

So, we’re left with the most important question of all, who really killed Rosie?

Ziggy seemed pretty suspicious considering he was arguing with Rosie at the party and lying to police that she never showed up.

But now he is dead, will Karen ever be able to discover what really happened to Rosie that night?

Alex and Tom are still pretty high up in the suspect list.

Why are they so worried about Tom’s car and how has it never been found?

Maybe the murderer is someone who is not even on our radar yet, perhaps the unknown father of Rosie’s baby…

Whoever it is, we’re hooked and can’t wait to find out who really was responsible for Rosie’s murder…

Watch Karen Pirie episode 2 on Sunday October 02 2022 on ITV. Episodes will also be available on the ITV Hub.