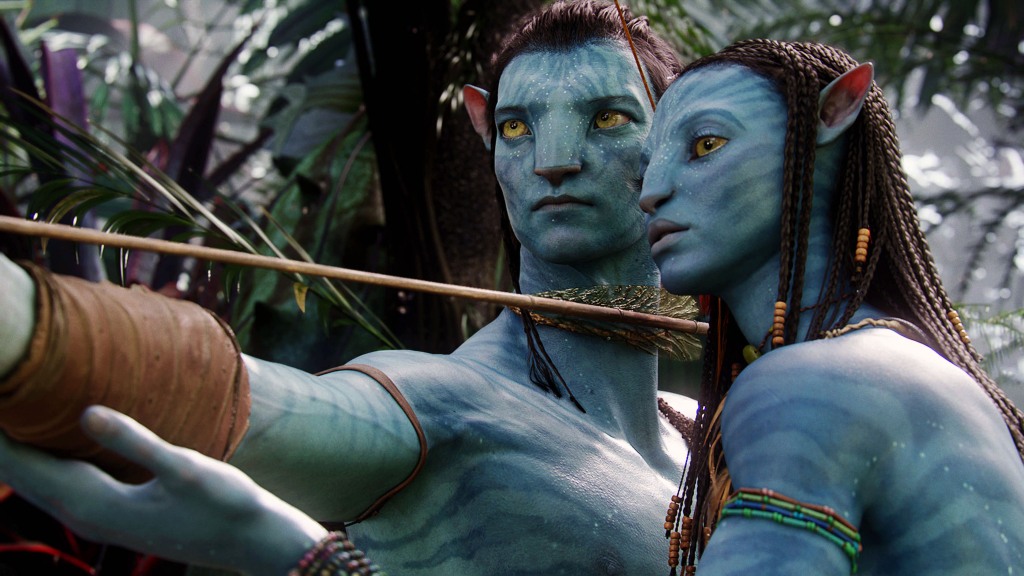 SATURDAY UPDATE: James Cameron’s remastered Avatar added another 13 offshore markets on Friday, including the UK and Japan, and lifted its three-day international box office cume to $7.7M. On a like-for-like basis, that’s 54% ahead of the 2012 3D reissue of Star Wars: Episode I. Along with domestic’s opening Friday, the Disney rerelease has a global total of $11M so far, headed to about $25M for the weekend.

As previously noted, this Avatar sortie isn’t really about boosting numbers on what is already the biggest movie of all time worldwide, rather it’s a place setter for Cameron’s upcoming sequel, Avatar: The Way of Water, scenes of which are tagged onto the end of the original that’s currently in cinemas. Still, the money the reissue is earning and the buzz surrounding the enhanced visuals is nothing to sling an arrow at.

Already on Wednesday and Thursday, Avatar saw several No. 1 openings, and on Friday added top starts in Indonesia and Taiwan. In the UK, the launch day was $300K at No. 3 (Don’t Worry Darling and Ticket to Paradise are ahead of it there). This was 13% bigger than Star Wars: Episode I’s rerelease launch and 249% bigger than the recent rerelease of Spider-Man: No Way Home. Eighty-six percent of box office was from 3D.

Japan for its part took 100% of its grosses from 3D and landed 7% behind Phantom Menace’s 2012 reissue and 488% higher than No Way Home’s more recent rerelease.

The top overseas market to date is still France with $1.1M through Friday, followed by Italy ($600K), Australia ($600K), Korea ($400K) and Germany ($400K). A note about Korea: the movie saw a huge 150% increase today versus Friday taking its gross through Saturday to $871K (not reflected in the overall totals above).

We’ll have a full update on Sunday.

PREVIOUS, FRIDAY UPDATE: With its Thursday figures tallied, Disney’s rerelease of James Cameron’s Avatar has grossed $3.5M from 37 international box office markets. On a like-for-like overseas basis, that two-day number places the return to Pandora 57% ahead of the 2012 3D reissue of Star Wars: Episode I and 29% below the 2012 3D version of Cameron’s own Titanic which had an Easter holiday bow.

The Avatar rerelease comes a little under three months ahead of the launch of Avatar: The Way of Water, and acts as a refresher on the world of the Na’vi and the immersive 3D visuals — 50% of offshore screens are showing it in 3D this weekend with strong uptake in Korea, France, Germany and other majors. There’s also sneak footage from Way of Water tagged onto the Avatar reissue, giving audiences a taste of what’s to come for the highly-anticipated sequel.

Leading the charge so far on the rerelease is France at $700K from two days, followed by Australia, Italy, Saudi Arabia ($300K/two days) and Korea ($300K/two days/$446K through today). Notably in the latter, whose Friday number is not included in the overall total above, audience reactions are very positive with a Naver score of 9.82 and a CGV score of 98%.

North America releases today (coming in with about $2.5M in presales) as well as the UK, Japan and India among key markets.

We’ll have more updates throughout the weekend.

PREVIOUS, THURSDAY: Disney yesterday began overseas rollout on the remastered rerelease of James Cameron’s Avatar in five early markets with the Na’vi seeing a collective $877K gross. The 4K high dynamic range version was No. 1 in France at $513K, coming in 8% ahead of the comparable 3D rerelease of Titanic in 2012.

In Korea, the 20th Century Studios film was No. 3 behind two local titles (through Thursday, it’s taken in $277K). Elsewhere, Avatar came in No. 2 in Saudi Arabia and No. 1 in both Belgium and Philippines.

Today adds such markets as Germany, Italy, Australia, Brazil and Mexico. In total, Avatar will play on over 8,000 offshore screens and in North America this weekend.

As we reported on Wednesday, social media was abuzz as it emerged that sneak footage of the upcoming sequel, Avatar: The Way of Water, was tagged onto the end of the film. Reactions were highly positive.

Meanwhile, Disney is pulling out the stops when it comes to Avatar and China. To coincide with the opening of Shanghai Disney Resort’s Avatar: Explore Pandora immersive exhibition, the park held a special screening of the movie, replete with a message from the filmmaker.

In China, the one-off screening utilized the CINITY technology that was developed in the country. Avatar is not rereleasing wide in the market as it was already in cinemas there last year.

The news follows word that executives from China Film Group were recently treated to a screening of footage from the upcoming Way of Water, receiving a surprise greeting from Cameron.

It’s too early for word of an Avatar 2 release in China, though it’s a massive market for the franchise with the first film doing over $200M there way back in 2010, and the rerelease adding $58M. That pushed the Na’vi past Avengers: Endgame to reclaim the crown of highest-grossing film of all time at the global box office.

Shanghai Disney’s Explore Pandora, a temporary installation slated for a six-month engagement, will be the first Avatar-themed touring exhibition hosted in a Disney park worldwide. Designed in collaboration with Lightstorm Entertainment and Disney Location-Based Experiences, the walkthrough exhibition offers guests an exploration of the fantastical alien moon of Pandora, the culture of the Na’vi and their bioluminescent environments.

Set across 1,400-square meters, it features life-sized recreations of iconic landmarks from the film, including the Tree of Voices. Standing six meters in height, the centerpiece is a glowing recreation of the movie’s sacred place of connection containing whispers from the ancestors of the Na’vi.

High-tech interactives include the Amplified Mobility Platform (AMP) suit simulator, as well as an opportunity to be “Avatarized.” There’s also a shopping experience.

Avatar: The Way of Water begins overseas rollout on December 14 this year and lands in North America on December 16.