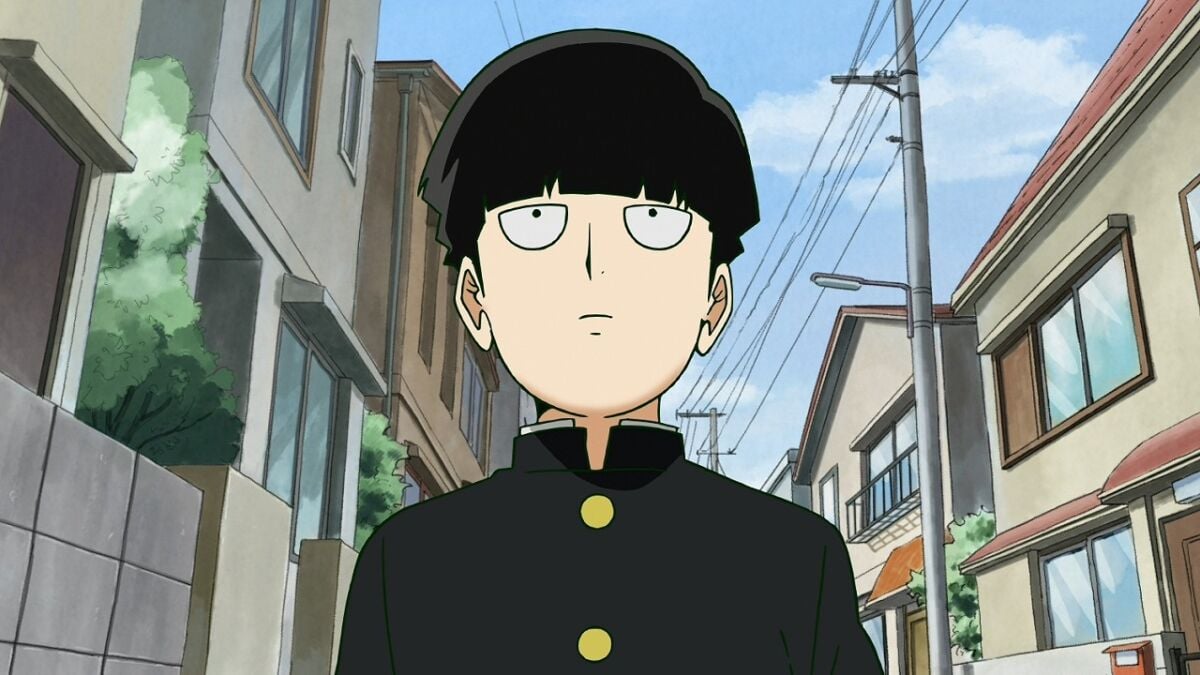 Sit down bitches, because I’ve got tea.

There is drama happening with the cast of the beloved anime series Mob Psycho 100. And it’s Crunchyroll’s fault.

According to this interview with Mob’s English language voice actor, Kyle McCarely, McCarely stated that he will not be returning to voice Mob because Crunchyroll has refused to work with him under a Screen Actor’s Guild contract.

And that is some fucking bullshit.

No, this is not about money. This is about rights. The Screen Actors Guild was established to protect actors from bullshit, because actors are members of a profession that is especially vulnerable to bullshit. Long hours, dangerous situations, complicated sexual boundaries, actors have to deal with a cornucopia of hazards while on the job. When I say the phrase “Hollywood producer” do you immediately get skeeved out? Well you should, because motherfuckers like that have been doing harmful and predatory things to actors while on the job since people started making movies. The solution? Actors formed a union. And you do not fuck with the union. I guess Crunchyroll didn’t get the memo.

See here’s the really weird thing: most voice-acting jobs are under contract. Those radio commercials that you hear where somebody is trying to sell you burgers or car insurance? Those people are generally all under contract. I should know because I’m one of them. I work as a voice actor, and all of my contracts have been under SAG rules. It’s just how it’s done. So for the lead actor for one of the most popular anime series to be refused on the grounds of their SAG contract is batshit. SAG contracts aren’t something reserved for only triple A actors, they’re the bare minimum that you get when you do any film or T.V. job. And if they aren’t, then somebody is seriously fucking up. And that someone is Crunchyroll. And Twitter ain’t pleased.

He’s right. This is some serious bullshit. He’s also right that it’s an old, old game that corporations play with workers. I mean look at Amazon. For a long time, talking about unionizing at Amazon was equivalent to talking about what a nice person Marie Antionette was during the French Revolution. It would get you axed by the powers that be. It’s simply a shame that this sort of thing has spread to Crunchyroll. You really would think they’d give their lead actors the bare minimum of protections, but apparently, that’s just too rich for their blue blood.

But see, here’s the other complication. You know how I said that SAG contracts are par for the course with basically every single film and T.V. job there is? That isn’t the case with anime dubs. There is currently a crisis going on with voice actors in the anime dubbing field who aren’t able to get SAG contracts. Many English language anime voice actors are not protected by the union, because anime conglomerates like Crunchyroll are refusing to honor union rules. If you tried to do that in Hollywood, they’d have your head on a spike on Sunset Boulevard. Hell, even indie films get very intense about that sort of thing, and for good reason. If you are not working under a union contract, you are not being fairly compensated for the work you’re doing. Period.

So who is going to voice Mob in Season 3?

Not someone who belongs to the union, if Crunchyroll has anything to say about it.

We don’t yet know who is going to voice Mob in the next season of Mob Psycho 100. Probably because most experienced voice actors aren’t going to want to after this snafu. Kyle McCarely was not only refused a union contract, he was even refused a non-union contract because he asked for a representative from SAG to help negotiate the terms. I’m sure the role will go to an inexperienced non-union actor who is looking for something big on their resume, or one of the few actors who would put up with this bullshit. I wouldn’t be one of them.