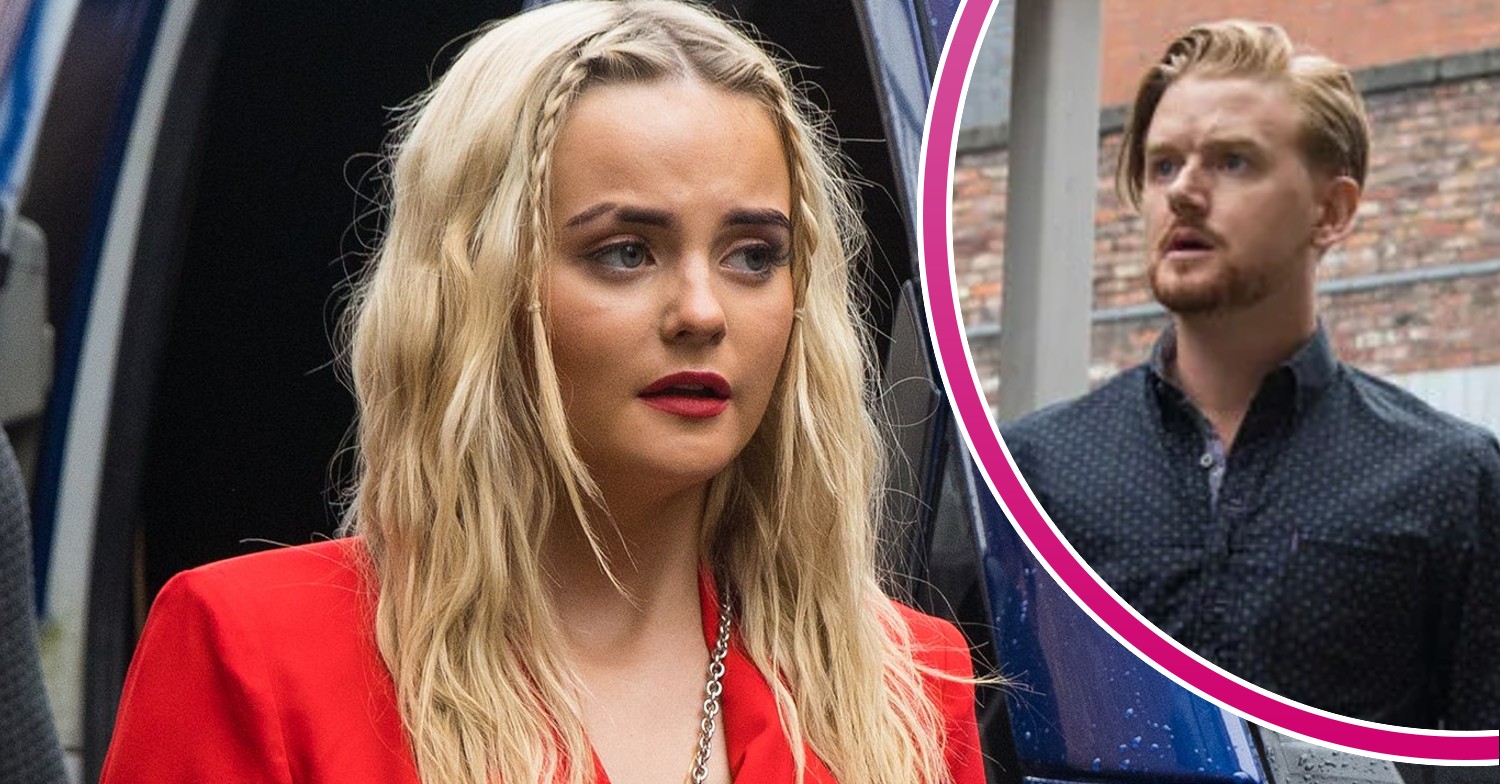 Coronation Street loses Kelly Neelan tonight – but how will she leave the cobbles?

After a dramatic week that has seen her organise a hit on Gary Windass for killing her dad, Rick Neelan, Kelly has found herself in serious danger.

Things have gone horribly wrong for Kel after she was kidnapped by the men she paid to kill Gary.

Will she escape with her life?

Does Kelly die in Coronation Street?

In brand new images from tonight’s episode (Friday, September 23) Kelly will end up fighting for both Gary’s life and her own.

Kelly has already changed her mind about killing Gary. She ordered Kieron to call off the hit.

But by that point Kieron had an idea all of his own.

He snatched Kelly from her hotel and has decided to do away with both her and Gary and frame it as a murder-suicide.

Gary to the rescue?

Gary has managed to escape and is hot on Kieron’s heels, but soon enough Kieron holds all the cards as he forces them onto a rooftop.

He reveals his awful plan and Kelly and Gary know they are fighting for their lives.

As a gunshot rings out, who has taken the bullet?

And will they survive?

Corrie has used state of the art Volume Wall technology for the first time to create these incredible scenes.

Teasing her final storyline Millie Gibson said: “Oh my gosh, when I first heard about it I was like, ‘Gosh, they’re really pulling out all the stops for this one, aren’t they?’

“I was absolutely buzzing. I couldn’t thank them enough, honestly. I’m eternally grateful for this being the end of saying goodbye to Kelly Neelan.”

The actress is bowing out of Corrie after three years – and she’s definitely emotional about it.

Speaking to ED! and other media, she said: “I can’t say too much but there was a day with Mikey. It was the end of the day and it was mine and Mikey’s last scene.

“I was trying to save it but it was so hard, such a hard scene. I’m so excited to see it because it’s a really good scene.

“It kind of wraps it all up but it’s really sad. That was very hard.”

“I think Corrie is a home,” she said answering this exact question.

“It’s the best way of describing it, it’s a home. because I’m so young I thought: ‘I’ve got to leave’.

“I have no responsibilities – I don’t have kids, I don’t have a mortgage to pay or anything like that, I’m still grateful to be living at home.

“So I thought I’m just going to see what else the world has. If it does, it does – that would be quite good, wouldn’t it?

“I just thought I might as well see what happens while I’m still young.”

Community Finally Fulfills the Six Seasons and a Movie Prophecy
House of the Dragon: Rhaenyra & Daemon Are Finally Together & We Don’t Know How to Feel About It
‘Smile’ Now At $19M Weekend Opening – Saturday AM Box Office
Regal Closes 12 U.S. Cinemas As Parent Cineworld Grapples With Bankruptcy
Jenny Ryan supported by Chase co-stars as troll accuses her of ‘disgusting’ behaviour on Beat the Chasers