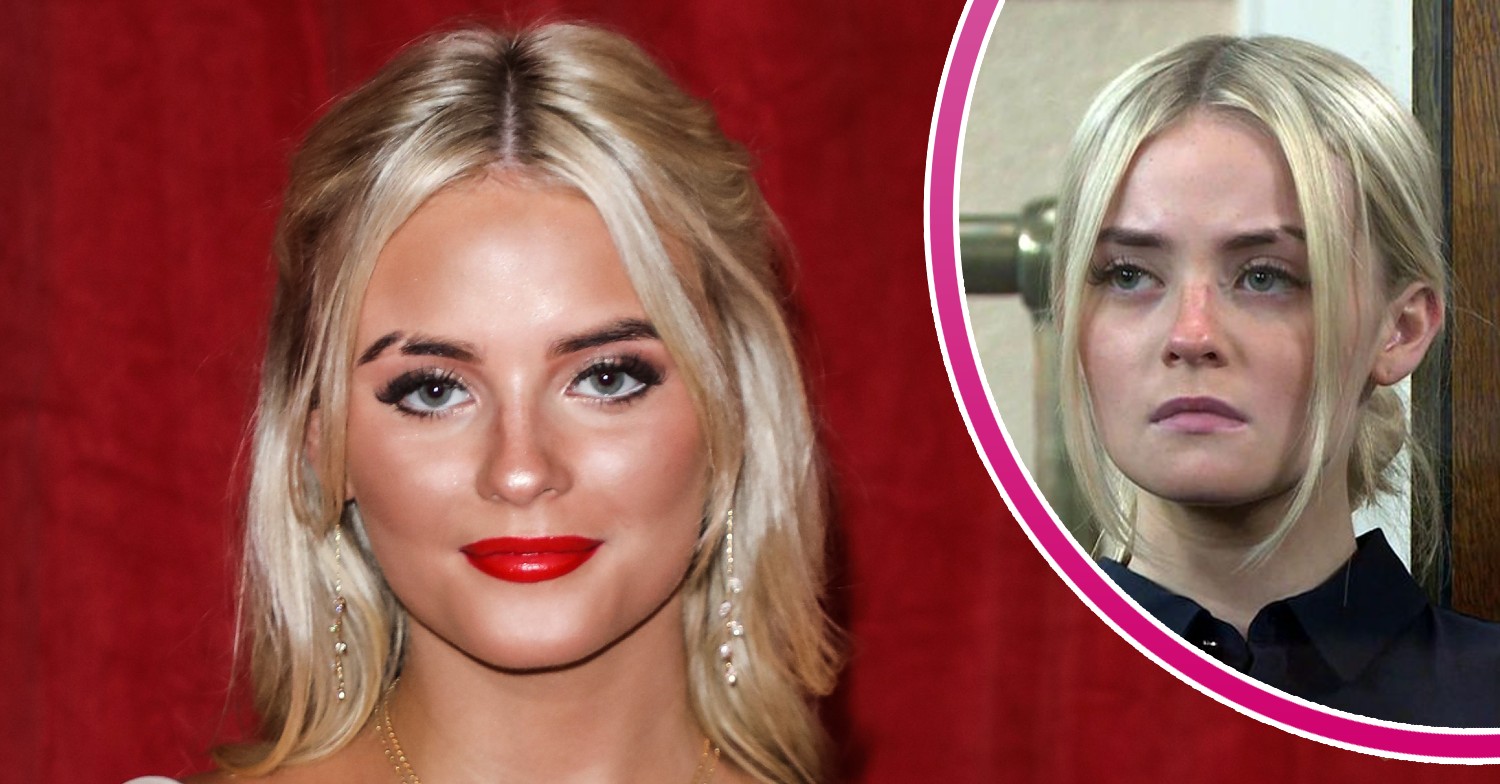 The actress wants to tackle other things while she’s still young and free enough to enjoy them.

With two Corrie stars on the show this year, there’s obviously an appetite for a former soap star strutting their stuff on the Strictly dance floor.

And unlike the likes of Katie McGlynn, Millie could go all the way.

She’s got a huge profile and no-one knows if she can dance or not.

There is just something about it that makes every other show and channel pale into comparison.

Whether it’s Line of Duty, Doctor Foster or even Peaky Blinders – it’s all amazing.

And so every actor worth their salt would kill to be in one of them.

Having proved her talent at Coronation Street, Millie could go onto become the next Jodie Corner.

It’s where all the hot young talent goes these days and Millie should be no different.

With the streaming super giant investing millions into British drama, Millie will be well placed to land some killer parts.

And she would be watched by millions across the world – catapulting her to superstardom all over the globe.

If Millie isn’t going to go the Hollywood route, then there’s just as good drama being produced in Manchester.

Waterloo Road is returning to the BBC – and there will be quite a number of familiar faces knocking about to make her feel at home.

Plus let’s face it – Millie could easily get away with being a school kid again.

And that’s not an opportunity that’s going to come around again.

If Millie is going to do a reality show for the cold-hard cash then she should consider I’m A Celebrity.

Free trip to Australia thrown in and the chance to get a natural tan while dodging snakes, spiders and the likes of Gemma Collins.

Plus it would be a good way to show the nation who Millie is instead of just Kelly Neelan.

This shouldn’t really need to be said but once you’ve been at Corrie, there’s nowhere to go except down in soapland.

So while Emmerdale and EastEnders will seem tempting, Millie should resist.

And she should absolutely avoid that Channel 4 teen soap at all costs.

It’s all murder, mayhem and issues-based storylines sucking the fun of soap – she will do wise to give it a big swerve no matter what they offer.

Return to Corrie to destroy Gary Windass for good

Millie has been given a rare opportunity in leaving Corrie – the ability to come back.

Normally popular characters are killed off before their swan song, but Kelly got to live.

If that involves training for the ultimate revenge and returning ready to cause chaos and destroy Gary for good, then that is just what the soap gods demand.