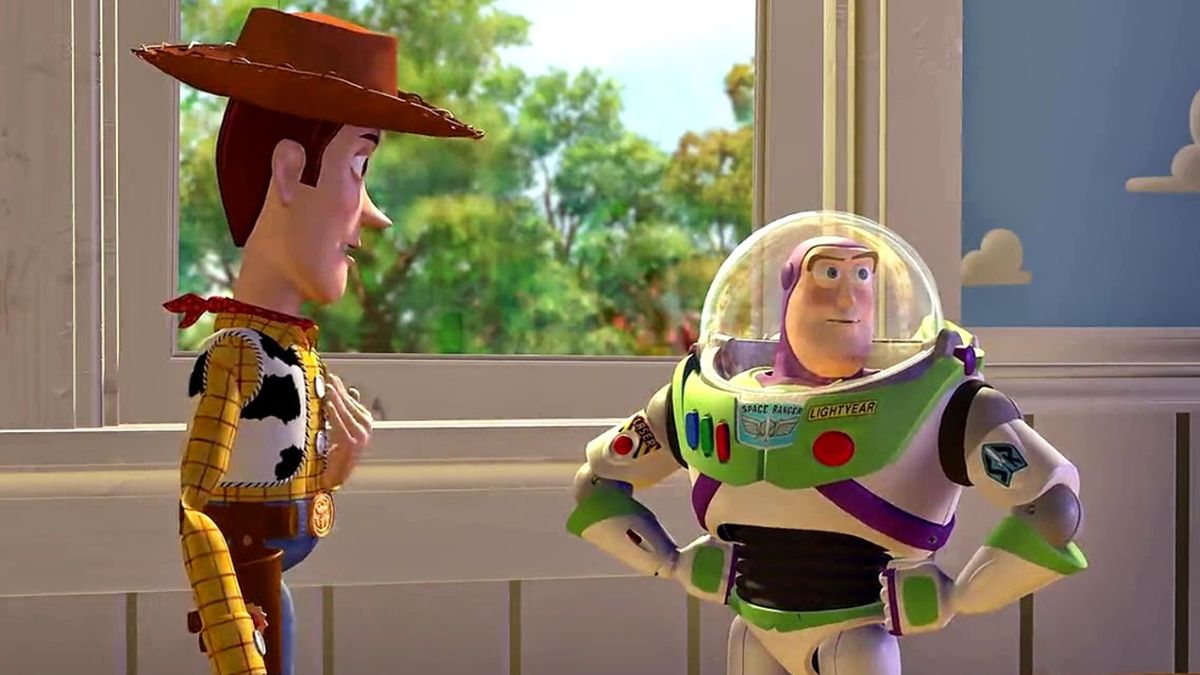 Despite the fact that the character of Buzz Lightyear was recently voiced by Chris Evans, based on the box office, it looks like most fans might be partial to the adventures of Tim Allen as the toy version, alongside his buddy Tom Hanks as Woody. This is why a lot of fans may have gotten excited when pictures recently emerged of the pair having breakfast. Unfortunately, anybody hoping for Toy Story 5 on the horizon can probably relax. The pair were probably just having lunch.

Due to the fact that Tom Hanks and Tim Allen have been part of the Toy Story franchise for years, the pair have certainly had enough time to get to know each other. Tom Hanks has spoken before that Woody and Buzz are friends in real life, so when TMZ posted pics of the two together, they were probably just catching up. Hanks has previously said…

More than likely this was just the normal meal that Tom Hanks and Tim Allen regularly have every few months. It’s breakfast instead of lunch, but they probably just wanted a change of pace. Sometimes you just feel like waffles.

That’s not to say that it’s completely impossible that the pair were discussing a planned, or potential Toy Story 5. They might talk about that all the time. Hanks says they talk about work, so they probably talk about potentially working together. They might also talk about the fact that Tim Allen didn’t get a chance to voice Buzz Lightyear in the most recent movie.

Most fans thought the franchise would end with Toy Story 3, and then we got a part four. Pixar has been clear that it’s simply a question of whether or not they find a story they feel is worthy of the franchise. If everybody likes the plan for a Toy Story 5, there may be one.

Honestly, under the circumstances, there might be a better chance of a Toy Story 5 then a Lightyear 2. While the spinoff movie with Chris Evans did reasonably well critically, Lightyear did not find box office success. Even since the movie made it to Disney+, it did not find the groundswell of support that something like Encanto was able to find there.