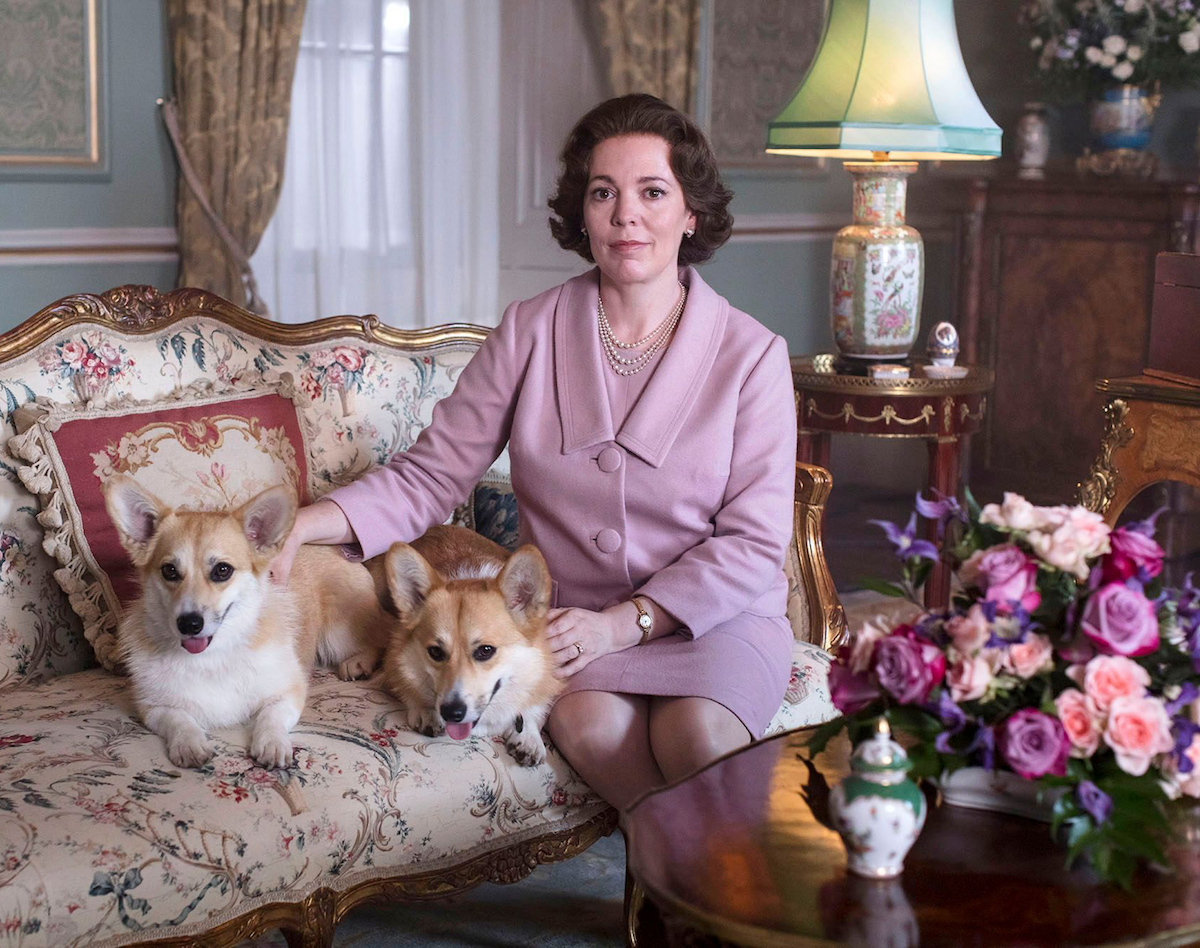 Elizabeth II was such a long-reigning ruler, that almost the entirety of the James Bond novels and movies were made under her reign. During that time, she has been portrayed in countless movies, shows, and media, sometimes as a brief cameo, and sometimes, as the leading character. Here’s some of the best media that shows the good, the bad, and the controversial sides of Britain’s longest-reigning monarch.

The Queen has appeared as a cameo in plenty of children and adult media over the years, one of the earliest being one of the seminal American sitcoms I Love Lucy, where Lucy gets into her usual hijinks in her quest to meet Britain’s new queen!

There were also three different Doctor Who episodes featuring her over the years (Silver Nemesis, Idiot Lantern, Voyage of the Damned), with The Idiot Lantern revolving around her coronation, and the fact that it was a groundbreaking use of television, highlighting both how old and how new her reign was in the grand scheme of the history of the world.

She is also a favorite in animation, having appeared in Minions, Cars 2, The Queen’s Corgis, Animaniacs, Gravity Falls, and Peppa Pig (amongst countless others).

For a larger list of everything Queen Elizabeth has (fictionally) appeared in, I recommend checking out the attached link:

Starring the Queen as herself:

The Queen was also interesting for the amount of media she played herself in.

She became so well known for her Tea with Paddington sketch that Buckingham Palace had to ask mourners to stop leaving stuffed bears and marmalade sandwiches (a reference to Paddington the bear):

There was also the time where she became the Bond Girl to Daniel Craig’s James Bond for the 2012 opening ceremonies of the Olympics:

Perhaps one of the most interesting cases of movies in conversation with each other, The Queen (2006) and Diana (2013) show different sides of the dissolution of Diana’s relationship with the royal family and the pressure put on them by the press and the people.

The Queen (2006) focuses on Elizabeth II’s (seeming lack of) response to Diana’s death, where the public cried for the flag to be lowered at half mast and for Elizabeth II to address the death before the funeral. The Queen has Helen Mirren as, not just a Queen, but a mother and grandmother trying to keep her family together from outside pressure. However, be warned that the movie does have some harsh criticisms of Diana, saying she was attempting to tear down the monarchy with her actions.

Diana (2013) shows the lack of support Diana felt after her infamous interview with the BBC where she publicly laid out all of Charles’ betrayals. Looking back, it’s easy to forget how shocking the interview and divorce were. Diana’s openness was almost always met with pushback from the more conservative, private factions who believed the monarchy and the public should be kept at arm’s length (if not miles apart).

There’s also a fascinating video comparing the recreations with the archive footage, showing how well the respective actresses emulate the figures:

The Netflix drama series, The Crown, is an interesting case because it has been accused of being anti-royal slander and pro-royal propaganda. There certainly are a lot of scenes where the colonialist undertones are brushed past in favor of celebrating Elizabeth’s ‘girlboss’ political maneuvers.

But it also acknowledged many of her and her family’s missteps, like the lack of response to the Aberfan disaster, not helping Diana in her struggles, not punishing Andrew for troubling behaviors (and in many ways, enabling it), even the neglect of Nerissa and Katherine Bowes-Lyon.

I will say that during my research for this article, I was struck by how few and far between genuinely critical stories there were about Queen Elizabeth. Even the media that critiqued the monarchy, as a whole, rarely seemed to interrogate Elizabeth as a person, portraying her as the voice of reason or a wife/mother/grandmother who just wants to care for her family and her country. Therefore, I advise taking a look at Novara Media about how royal propaganda protects the monarchy:

A Father and His Son Have Been Charged With the Killing of PnB Rock
Jeffrey Dahmer’s Prison Glasses For Sale At $150k
Building Your Bookish Mental Health Toolkit
Khloe Kardashian Reveals Tristan Proposed Before Paternity Scandal: Why She Said No
Bella Hadid Gets a Dress Sprayed on Her Nude Body for a Total Fashion Magic Trick