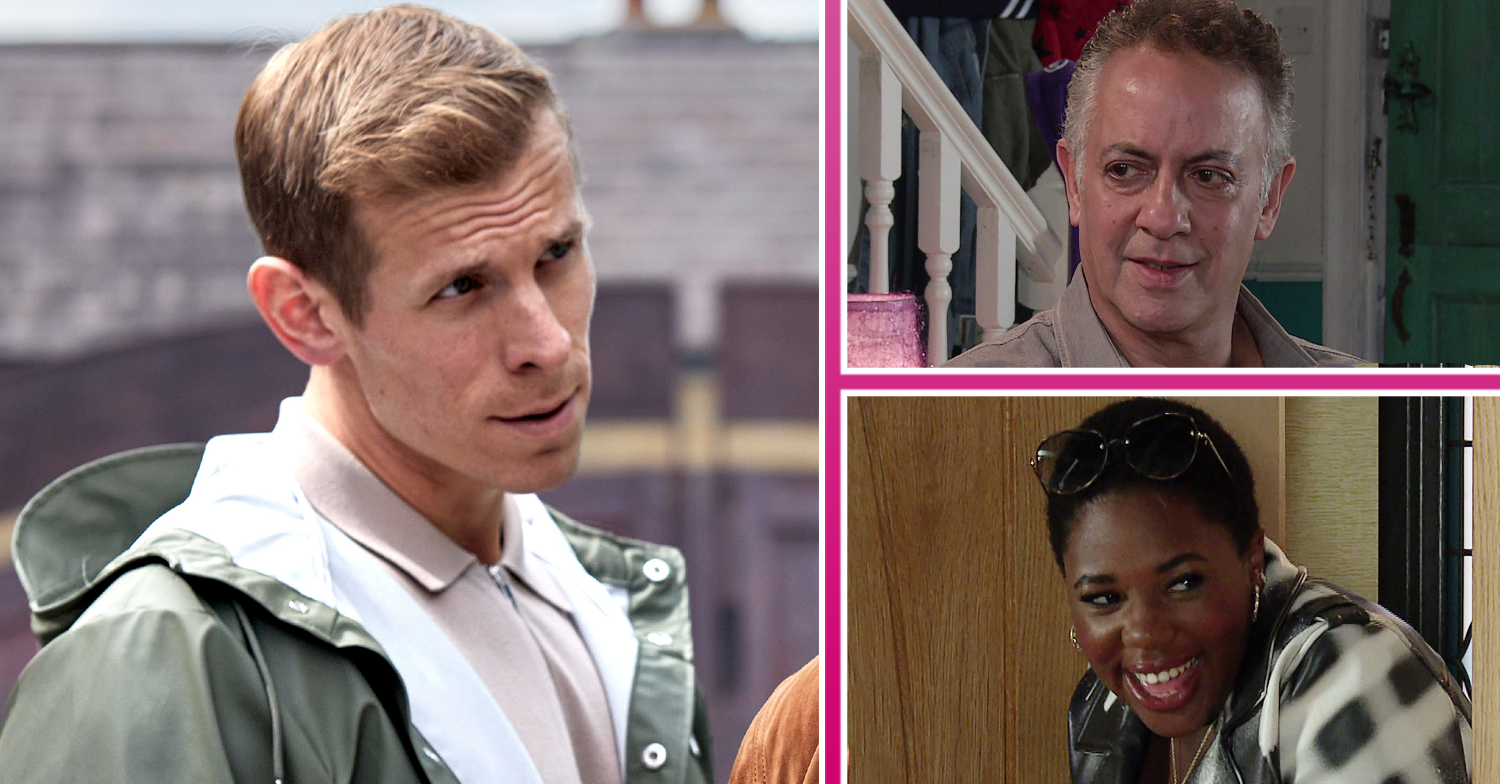 Next week’s Coronation Street spoilers reveal that Leo’s in danger as he comes face to face with Stephen’s anger. 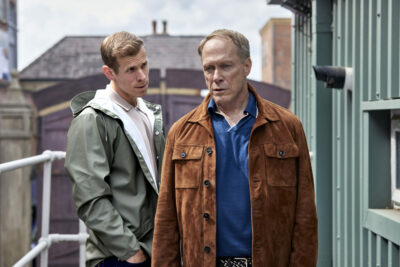 Leo’s out to expose Stephen and speaks to the valuer to get information on what he’s planning.

Later, after hearing a conversation Gabrielle was having, Leo decides to confront Stephen about his lies. 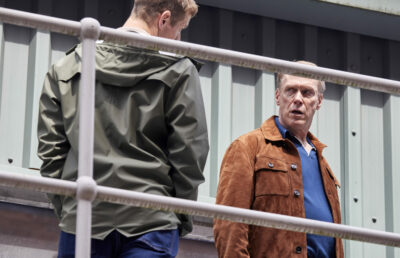 He tells Stephen that he knows his plan to take the money from Audrey’s house so that he can pay Gabrielle back.

The pair head up to the factory balcony with Leo threatening to tell Audrey everything.

Will Stephen try and stop him? 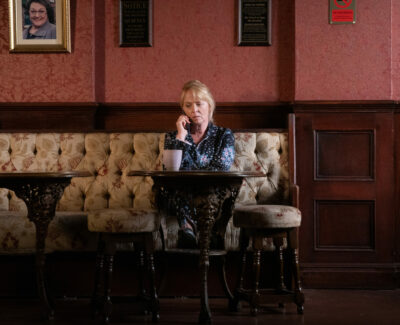 Jenny tells Daisy that Leo didn’t come home for the night and rings his phone.

It goes on to voicemail, leaving Jenny to think he’s changed his mind about being with her.

She thinks he’s gone to Canada without her. 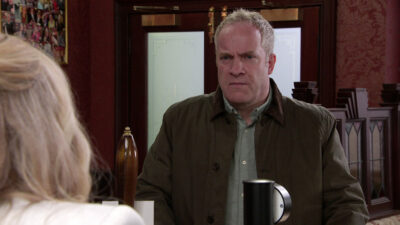 Later on, Leo’s dad, Teddy, turns up at the Rovers and is shocked to see Jenny not in Canada.

He’s happy that his son has seen sense and ditched Jenny.

But has he really gone to Canada without her? 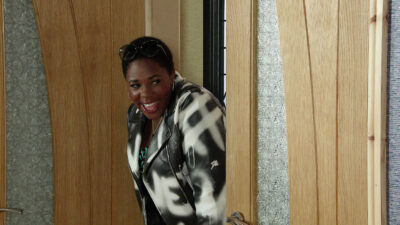 James and Michael Bailey’s sister, Dee-Dee, arrives on the cobbles after living in America.

She comes to save the day for a heartbroken James who thinks he might never play football again. 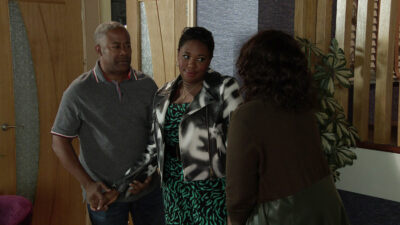 James shows her a letter from Weathy County threatening to pay him off, but Dee-Dee uses her solicitor skills to try and get him a better deal.

Can she help her brother? 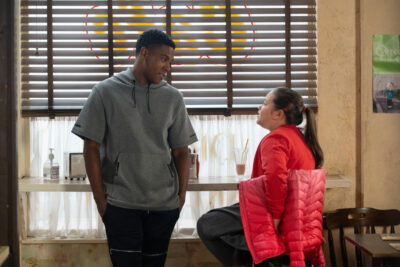 James goes to a job interview at the Bistro, but Debbie’s not pleased when James’ tells her he only wants the job to get his family off of his back.

Later, Lily tells James that he has helped her get on to the football team.

Has Lily made him see that all hope is not lost? 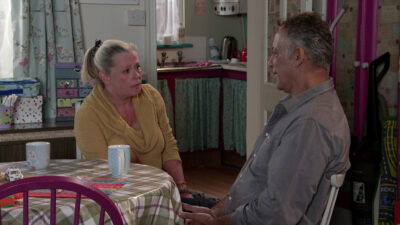 Bernie accidentally smashes Aadi’s first golf trophy, getting the sack by Dev, although he later admits that he was overreacting.

She needs a job quickly and calls Fern to see if she can help. 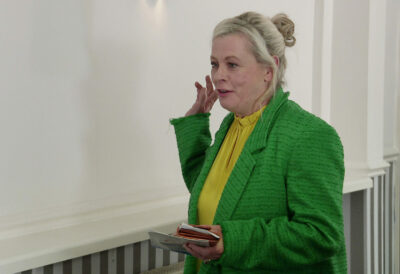 Later on, Paul’s shocked when Bernie is dressed up for a ‘job interview’, wearing Fern’s clothes.

Has she thought of a way to bring home the cash? 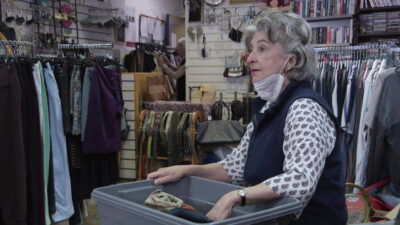 Evelyn’s not happy when Joy bosses her about during her shift at the charity shop.

She decides to head off to Cornwall for a few days to take a break.

What will Joy think? 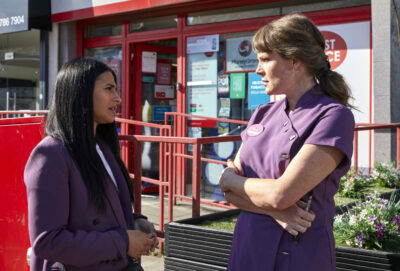 Dee-Dee takes on Stu’s case and asks Alya to go over the night of Charlie’s murder with Bridget.

However, Bridget just reconfirms Lucy’s statement and threatens to call the police.

What is she hiding?

Are you looking forward to next week’s Coronation Street? Leave us a comment on our Facebook page @EntertainmentDailyFix and let us know what you think!

Adam Levine & Armie Hammer’s Viral DM’s Mocked On ‘SNL’s ‘Send Something Normal’ Sketch
#BookTok: the 19 most popular books trending on TikTok right now
From awkward pre-teens to marriage: A complete breakdown of Hailey Bieber and Justin Bieber’s relationship
My Brother Is Away
The Top 4 Jewelry Trends That Will Dominate Next Spring