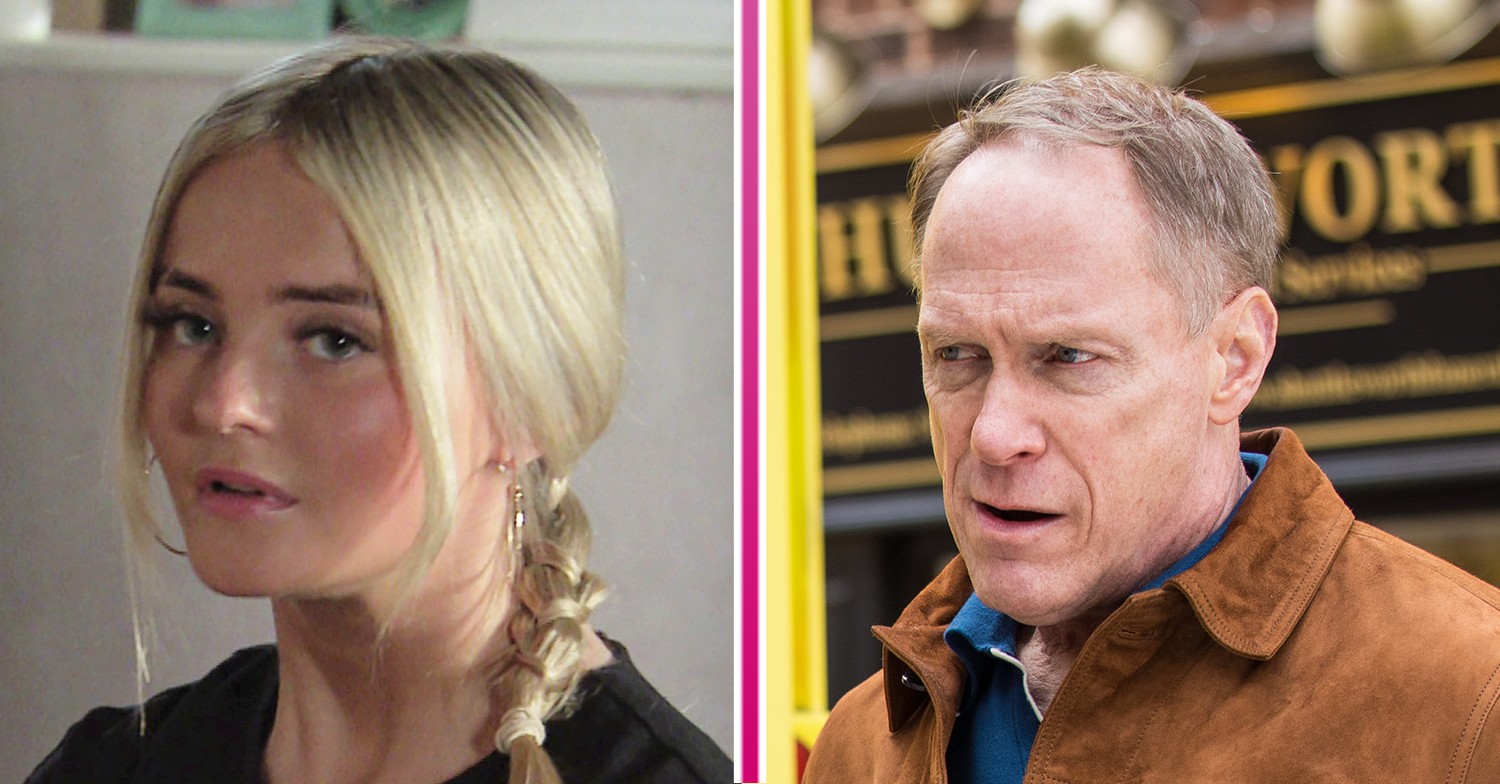 Coronation Street usually airs on Monday evenings, however tonight (Monday, September 19) the soaps will not air as it’s the day of Queen Elizabeth II’s funeral.

When is Coronation Street back on?

When is Coronation Street back on?

Coronation Street will not be on tonight. But the episode that was originally due to air tonight, will now air tomorrow night (Tuesday, September 20).

Corrie will air at 8pm tomorrow evening and will be on for an hour.

Spoilers: What is happening in tomorrow night’s episode?

Recently Kelly was left heartbroken after finding out Gary, the man who looked after her, was the one who killed her father Rick.

Tonight Kelly stews over the revelation. She approaches Todd and asks if he’s got any dodgy contacts, pretending to be asking on behalf of a friend.

But Todd refuses to help and suggests she’s best going to the police.

Kelly has to go to the police station to identify her kidnapper. Craig shows Kelly some photos, including one of Kieron, but Kelly pretends not to recognise him.

Outside of the police station, Kelly approaches Kieron and offers him £10k to kill Gary.

Meanwhile David is worried when he thinks the sinkhole could be reopening.

The Platt family decide to move out while Leo conducts a full survey.

When Audrey suggests they call all stay at her house on Grasmere drive, Stephen is uneasy and Leo sees that something isn’t right.

Leo confides in Jenny that he finds Stephen odd, as if he’s hiding something.

Jenny tries her best to hide her anxiety but has Leo stumbled onto something more?

Will you be watching tomorrow night’s episode? Leave us a comment on our Facebook page @EntertainmentDailyFix and let us know what you think!

The First Trailer for ‘Indiana Jones and the Dial of Destiny’ Shows a De-Aged Harrison Ford and Phoebe Waller-Bridge in Action
Madonna’s ‘Papa Don’t Preach’ MTV Video Music Award Up for Auction
‘The Flash’ Moves Up A Week In June 2023; Warners Adds ‘Mummies’ To Next Year’s Slate
UK Rapper Pa Salieu Sentenced to 33 Months in Prison
I’m A Celebrity: Weight loss of this year’s contestants revealed