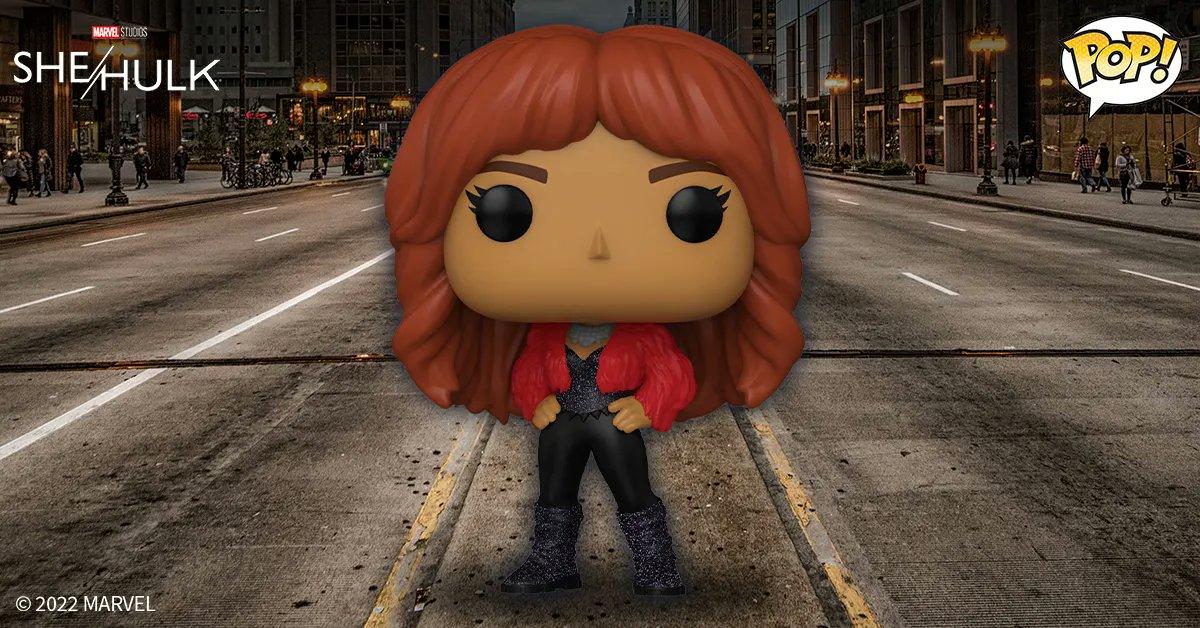 Funko has rolled out their second wave of Pops inspired by the Marvel and Disney+ series ‘She-Hulk: Attorney at Law’. The first wave saw Pops of Jennifer Walters (Tatiana Maslany), Nikki (Ginger Gonzaga), and Hulk (Mark Ruffalo). The new wave features three new characters: Titania (Jameela Jamil), Abomination (Tim Roth), and Wong plus portal (Benedict Wong). I love the details on these new Pops, from Titania’s red fringe jacket to Wong’s shiny portal. Titania and Abomination will be available in November, with Wong dropping in January 2023. Let’s take a look:

And yet, we still have no She-Hulk Funko Pop. What gives? She is literally the titular character. Unless the third wave of Pops features multiple different She-Hulk options, I’m calling foul on this whole enterprise. I feel like She-Hulk Pops have to be on the way though. The series has already given us multiple She-Hulk looks, from Mexico Training to Ripped Court Suit to Sparkly Dress to Twerking with Megan Thee Stallion. Perhaps the company is holding off to premiere a new She-Hulk look that has yet to debut on the series. After all, we still haven’t seen Jen rocking her white and purple comics look. I’m holding out hope for She-Hulk Pops, but until then, you’re on notice, Funko!